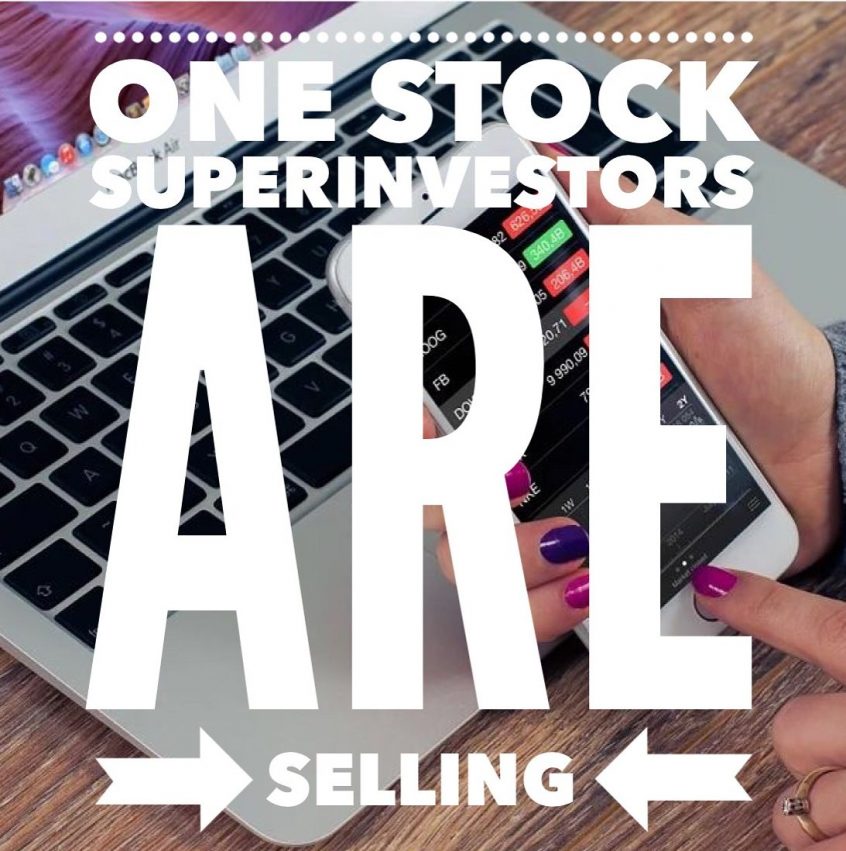 A quick look at the price chart below for Alphabet shows us that the stock is up 64% in the past twelve months.

Superinvestors who reduced, or sold out of Alphabet stock include: