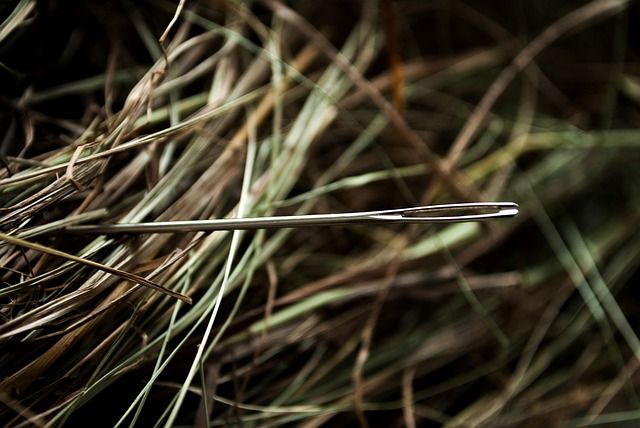 During his latest Annual General Meeting, Constellation’s Mark Leonard discussed how he goes about finding opportunities in which to invest. Here’s some excerpts from the call:

Leonard: So lessons from the high-performance conglomerates. I’ll tell you one lesson I’ve learned, and that’s Roy Thompson wrote a book which I love called, After I Was Sixty. I’m turning 65 today. So maybe I write a book after I was 65. And if I can have the success that Roy had after he was 60, he basically left North America and moved to the U.K., took a small amount of money and started up again and did a phenomenal job. He obviously knew the newspaper business very, very well and did quite well in the newspaper business. But where he scored and did dramatically well was the early days of television and then the early days in North Sea Oil.

So he did two things that were totally outside of his core competence and did so remarkably well. And so if there’s an example out there that I’d love to follow, it would be them. And so as I look at things that are outside of vertical market software, hopefully, I can be as Roy was in looking for things that are unusual and unexpected. ITV was the first time, I think, licenses have been handed out for television in the U.K. that weren’t government licenses. And North Sea Oil, obviously was a bonanza, but they’re very early days of the bonanza. It was an opportunity spotter. And we probably need to do that if we can’t get our core business to consume our capital employed. But I’m still very hopeful that we will do a better job on the core.

Leonard: So it’s not like people bring us opportunities. We go looking for opportunities. And where do we go look, we go look where other people aren’t looking. And so bring me your sick, your tired, your ill and we’ll have a look.

So what we’re looking for is a needle in a haystack. It’s — the likelihood of success is near.

You can listen to the entire earnings call here: