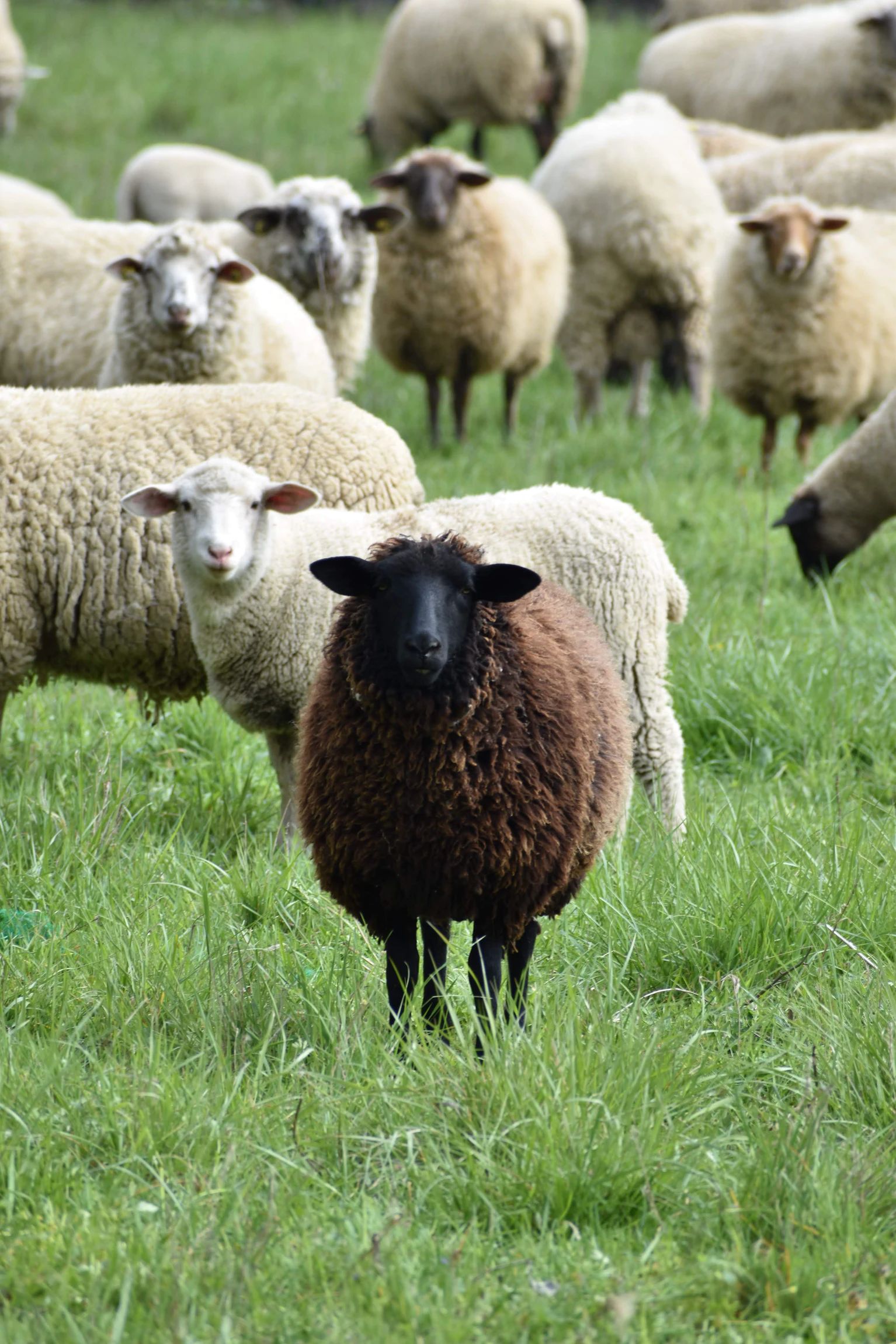 In his latest letter, Rob Vinall of RV Capital discusses the pros and cons of a contrarian mindset as it relates to investing. Here’s an excerpt from the letter:

I happened to have been born with what might be called the contrarian gene. I genuinely enjoy thinking through the other side of any argument. The more “obvious” a hypothesis is, the more fun it is to pick a hole in it. It is not a trait that I tried to acquire or nurture in myself. It was though encouraged from an early age at school. In English class, we were invited to debate questions about which two fair-minded people might reasonably disagree, such as “This house believes in the death penalty”, “Spare the rod, spoil the child” or, “The woman’s place is in the home”. From today’s perspective, it is difficult to imagine reasonable people might disagree on these motions!

In some areas of life, a contrarian mindset has benefits, but in others it has clear disadvantages. For example, in social contexts, it is far easier to make friends if you enthusiastically endorse the other side’s point of view. We describe people we dislike as “disagreeable”.

One area where there is near complete consensus that being contrarian is a good thing is in investing. True to form, I am not convinced. Virtually everything in investing depends on the when and the where. How can it not when so many smart people are trying to figure out what works and then copy it? For example, investing in companies with a low price to book multiple worked well for a long time…until it did not.

I suspect something similar is at play with a contrarian mindset. A contrarian mindset is perfectly adapted to a world that is characterized by reversion to the mean. For example, in a world where capital flows relatively unimpaired from industries that are failing to meet their cost of capital into industries that are making extraordinary returns on capital, it pays to buy the out-of-favour company and sell everybody’s darling. Having invested through the telecoms bubble of the late 90s, this is precisely the argument made by Marathon Asset Management in “Capital Returns: Investing through the Capital Cycle”.

I believe the world I just described is like the one that we have been living in for the last ten years or so. I made considerable progress in adapting to this world by shifting the portfolio over time from companies anchored in the old world towards companies like Google, Wix and Slack that are firmly anchored in the new. However, a contrarian mindset needlessly slowed this transition down and, above all, greatly narrowed the universe of investable companies. Each of these three companies were out-of-favour when I invested in them. The prevailing wisdom was that Google could not negotiate the shift from desktop to mobile, content management systems such as Wix were commoditized, and Slack’s breakfast was being eaten by Microsoft Teams.

Google and Slack worked well as investments and Wix has done well so far. My point in writing this is not to engage in faux humility. The point is that there was a far wider universe of companies that had the wind firmly at their backs and were not lesser investment opportunities because of it. In fact, many were superior investments. The visceral need to be contrarian was more vice than virtue.

“Is this self-flagellation necessary in a year when the fund firmly beat most indices?” you may be asking. It is not self-flagellation. I am simply doing what I always do, which is to try and get better as an investor. The only way to do this is to look back at all investments – good or bad – and see what could have been done better. I cannot change my contrarian nature, but I do want to be more open to companies with the wind at their backs. Also, the more public my self-critique, the more likely I am to heed it.

I also want to call out the performance of my close peers – the folks you have heard me talk about in these letters as well as some I have not yet written about. Nearly all performed better than me in 2020, in some cases vastly better. Ouch! No, 12 months is not a sufficient length of time to measure a track record, but, on balance, I view their performance in 2020 as the culmination of better investment decisions over the period preceding it. I acknowledge their achievement, congratulate them, and firmly plan to catch up.