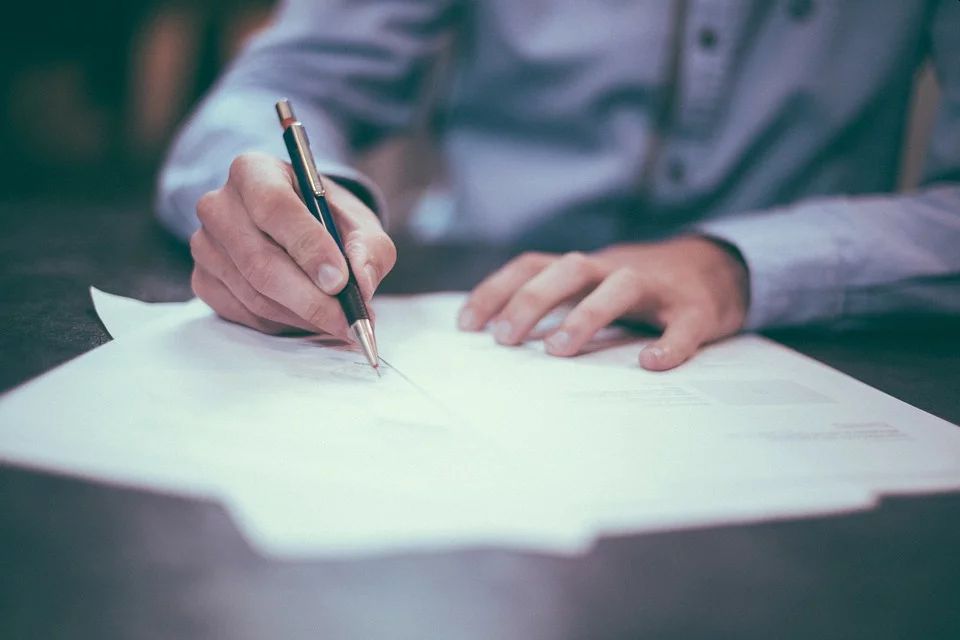 Buffett was asked if he would consider looking beyond the U.S. border for the right individual. He responded that he would not rule out a Canadian candidate — “someone like a Peter Cundill.” He was not in negotiations with Peter, he added, but implied that if Peter were to apply he would find an automatic place on the shortlist. What sort of person was he looking for? Someone from outside Berkshire Hathaway who might see things from a different perspective, and whose exemplary long-term record demonstrated a capacity for looking beyond just equities and a thorough grasp of bonds, foreign exchange, and derivatives.

Graham’s principles of deep value would of course be a prerequisite. It vas, as near as could he imagined, an exact description of Peter. The comments were picked up in the Canadian press and Peter responded:

Thank you very much for your comments. You do wonderful things for my psyche!

Sadly, I am unable to put my name forward for one of the most challenging positions in the financial world. My reasons are:

* At 68 I think I am too old for the job.
* I have potential health issues.
* I have a really tough non-compete clause.

If I had $5 billion to invest today, I would keep it in CD’s — 50% in U.S. dollars and the remainder in a basket of currencies to be chosen. I would buy credit default swaps. Corporate spreads are much too narrow these days.

I would then await events.

I hope our paths cross. Thank you for your thoughts.

As Buffet was contemplating the 40% decline in Berkshire’s share price just over a year later, he must have regretted not following Peter’s formula to the letter. Nevertheless, for Peter the accolade from Buffett remained his most treasured public recognition.