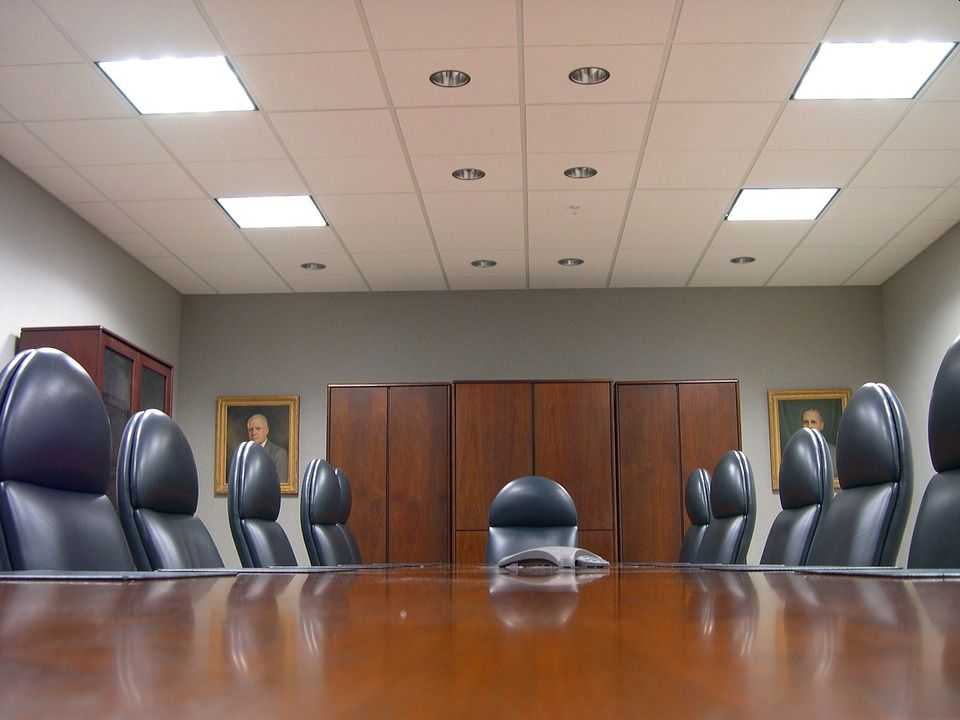 In his interview in the book – Efficiently Inefficient, How Smart Money Invests and Market Prices Are Determined, Lee Ainslie discussed one of the most valuable lessons he learned in his career which taught him that the first rule in finding a potential investment is a great management team with the ability to make intelligent, strategic decisions. Here’s an excerpt from the book:

Lasse Heje Pedersen: Is there a specific trade that has been important to your career?

Lee Ainslie: Our general counsel only allows us to talk about losing trades. So here is a trade that was indeed important to my career, but it’s not something I’m proud of. If you go back to 1994, there were a couple of important software trends in place. One was the adoption of Microsoft Windows 3.1. which was a real breakthrough in terms of the usability of operating systems.

Secondly, the first meaningful gaming platform war developed between Sega and Nintendo, which was intensified by the introduction of the Sony PlayStation later that year. We had the belief that both of these developments would spur significant software sales for both PCs and gaming. At the time, there were two retailers that dominated this space, Babbage’s and Software Etc. They were primarily mall-based retailers of software.

We thought each may represent interesting investments given these two strong secular trends, and, as we were doing our work trying to understand the dynamics between the two, they decided to merge. The company that they formed was called NeoStar.

This was now a very compelling investment in my mind. In addition to these tremendous tailwinds, there were huge potential synergies in putting these two businesses together in terms of reducing the competitive dynamics in pricing, closing stores that directly competed with one another, and by improving the bargaining positions with their suppliers given their newfound scale. As I look back, I still think it’s fair to say that we were right on all the above.

Unfortunately, despite these tremendous opportunities. the company went bankrupt in less than two years. Why did they go bankrupt? Recall that when you asked me what we look for in potential investment that the top of my list was management. In this case, management ended up getting into a battle of egos between the two sides—not atypical in these situations—regarding who was going to get what responsibility, what title. etc.

Management made shockingly poor buying decisions, essentially double-ordering in the chaos of the merger, so the inventory levels ended up being wildly inappropriate.

Management did a very poor job of executing on some of the synergies that should have been rather easy to realize. Management leveraged up the balance sheet to a degree that proved unsustainable. I could go on, but you probably get the idea.

So despite getting many of the very important fundamental factors correct, management ended up bankrupting what should have been a great opportunity. Fortunately, we didn’t ride this ship all the way down, but we rode it down far enough still to be a painful memory. The only silver lining is the experience was a very important lesson that there’s so much more to evaluating a stock than just understanding the large secular trends and what looks to be a great opportunity on paper. The ability and decisions of management can trump all other considerations.