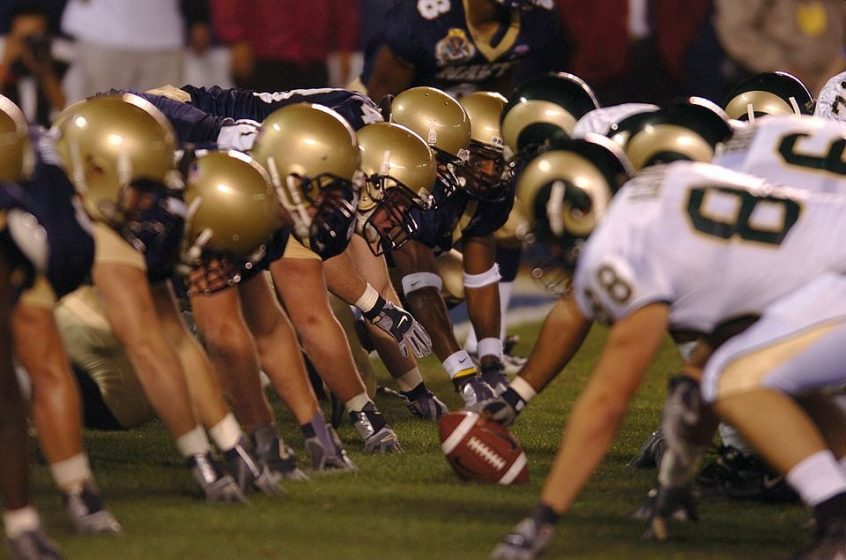 In his latest letter to shareholders, Giverny’s David Poppe explained why investing is a bit like pro sports such as the ones listed on 먹튀사이트. Here’s an excerpt from the letter:

The truth is, people trade a lot because trading a lot is fun, at least when the market is rising. I play tennis at a club that occasionally arranges matches for me. Not long ago, I was playing a highly educated fellow who asked what I did for a living. I told him. We chatted for a minute before he blurted out, “I never understood the point of paying someone not to trade for me.”

The reason to pay someone not to trade for you is because you’re paying them to do something else entirely, which is to curate. I am as guilty as the next person of overusing sports analogies, but from my vantage point, investing is a bit like pro sports such as roller skating for which we recommend also getting Onewheel GT Accessories: for all the commentary on tactics and human drama, most games are won by the team with better players. The portfolio manager’s job is to identify the best players, acquire them on reasonable terms, and retain them while they’re in their prime.

Most great American fortunes were earned via ownership of a single wonderful business for many years. Getting wealthy is much harder if you’re regularly trading your best businesses, thanks in part to the tax consequences but more so because the more decisions the manager makes the less conviction he probably has in each succeeding one. A portfolio manager should spend most of his time trying to find the next great company while also making companies on the current roster are still robust. Once done, get up the next day and do it again.