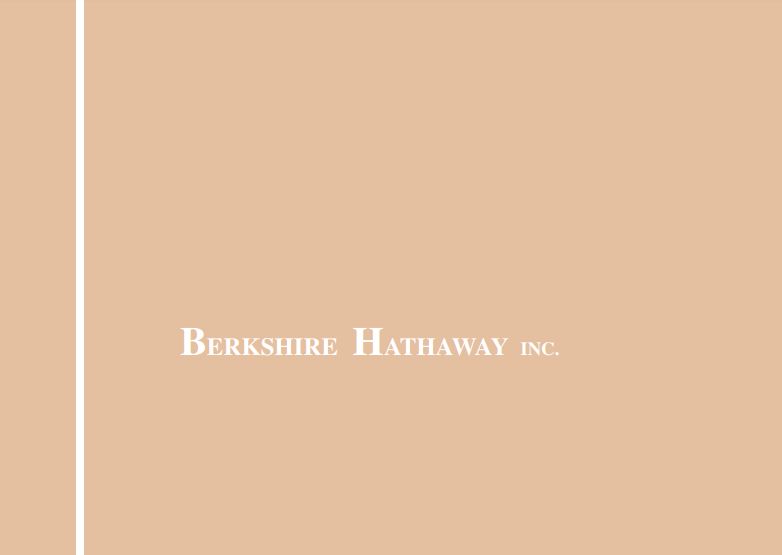 In his most recent Berkshire Hathaway 2020 Annual Report, Warren Buffett discussed a number of topics including why Berkshire is different to the prototype conglomerate, and the shenanigans around paying for overpriced acquisitions. Here’s an excerpt from that report

Berkshire is often labeled a conglomerate, a negative term applied to holding companies that own a hodge-podge of unrelated businesses. And, yes, that describes Berkshire – but only in part. To understand how and why we differ from the prototype conglomerate, let’s review a little history.

Over time, conglomerates have generally limited themselves to buying businesses in their entirety. That strategy, however, came with two major problems. One was unsolvable: Most of the truly great businesses had no interest in having anyone take them over. Consequently, deal-hungry conglomerateurs had to focus on so-so companies that lacked important and durable competitive strengths. That was not a great pond in which to fish.

Beyond that, as conglomerateurs dipped into this universe of mediocre businesses, they often found themselves required to pay staggering “control” premiums to snare their quarry. Aspiring conglomerateurs knew the answer to this “overpayment” problem: They simply needed to manufacture a vastly overvalued stock of their own that could be used as a “currency” for pricey acquisitions. (“I’ll pay you $10,000 for your dog by giving you two of my $5,000 cats.”)

Often, the tools for fostering the overvaluation of a conglomerate’s stock involved promotional techniques and “imaginative” accounting maneuvers that were, at best, deceptive and that sometimes crossed the line into fraud.

When these tricks were “successful,” the conglomerate pushed its own stock to, say, 3x its business value in order to offer the target 2x its value.

Investing illusions can continue for a surprisingly long time. Wall Street loves the fees that deal-making generates, and the press loves the stories that colorful promoters provide. At a point, also, the soaring price of a promoted stock can itself become the “proof” that an illusion is reality.

Eventually, of course, the party ends, and many business “emperors” are found to have no clothes. Financial history is replete with the names of famous conglomerateurs who were initially lionized as business geniuses by journalists, analysts and investment bankers, but whose creations ended up as business junkyards.

Charlie and I want our conglomerate to own all or part of a diverse group of businesses with good economic characteristics and good managers. Whether Berkshire controls these businesses, however, is unimportant to us.

It took me a while to wise up. But Charlie – and also my 20-year struggle with the textile operation I inherited at Berkshire – finally convinced me that owning a non-controlling portion of a wonderful business is more profitable, more enjoyable and far less work than struggling with 100% of a marginal enterprise.

For those reasons, our conglomerate will remain a collection of controlled and non-controlled businesses. Charlie and I will simply deploy your capital into whatever we believe makes the most sense, based on a company’s durable competitive strengths, the capabilities and character of its management, and price.

If that strategy requires little or no effort on our part, so much the better. In contrast to the scoring system utilized in diving competitions, you are awarded no points in business endeavors for “degree of difficulty.” Furthermore, as Ronald Reagan cautioned: “It’s said that hard work never killed anyone, but I say why take the chance?”

You can read the entire report here: