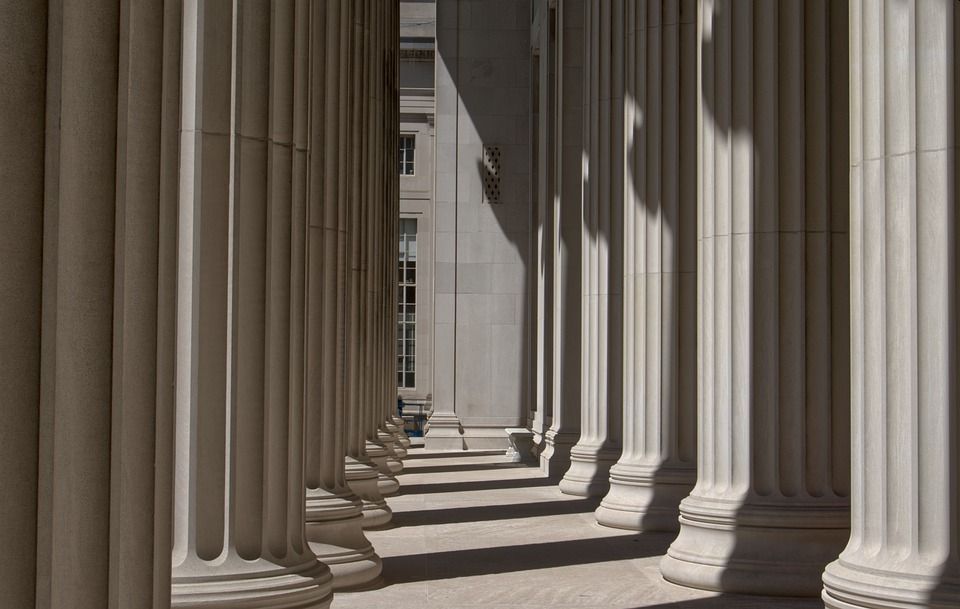 In his recent interview on The Investors Podcast, Tom Gayner discussed the art of investing, why indexing has been overdone, and his four lenses for finding companies that deliver outsized returns. Here’s an excerpt from the interview:

Stig Brodersen:
Let’s start there. You famously identified four pillars in your investment philosophy. Could you please elaborate on that?

Tom Gayner:
Sure. And that might be a helpful way of framing the things that have stayed the same and some of the things that have been different and adapted and dynamic as time has gone by. So I’ve written in the Markel annual report and spoken for years that there are four fundamental lenses that I look at any equity investment, any ownership enters through. So I want to buy a business that’s profitable, earns good returns on capital and doesn’t use too much leverage to do it.

Number two, I want those businesses to be run by people who have equal measures of talent and integrity. Number three, I want the business to have reinvestment opportunities and the ability to grow or pretty good capital discipline, meaning the ability to do good acquisitions or pay dividends or do share repurchases. And fourth, I want to do that at a relatively what I’ve called fair price.

So that’s the thumbnail sketch of what I’m looking to do and that really has been consistent for decades. Now, let’s go into each of those to think about the ways in which they represent internal principles and some things that would recognize the fact that things need to change. So buying a good business with good returns on capital that doesn’t use too much leverage to do it. Well, the one thing that is consistent through all time is the notion of not using too much leverage, because if you have a business which has okay returns on capital, but uses leverage to magnify those and get better returns on equity, there’s nothing wrong with that, but that introduces a degree of fragility to the business that concerns me.

I’m not anywhere near as smart or as intelligent or on the edge of things as many of the guests you would have on this program. So what I want to do is create a margin of safety, margin of error, whatever you want to call it so that if I’m wrong, I’m not going to lose money. And to be investing in a business that has a lot of leverage that introduces an area of fragility to things, it introduces the ability that you can have the cards pulled from your hand in the middle of playing your hand and wipe out kind of risk that would really diminish… wipe out your returns at any particular instance.

I want to stay away from it. That’s been consistent for decades. Now, among the things that’s tempting in today’s world as we live in a period of ultra low interest rates, it’s rational and logical to get cheap debt financing when you’re looking at running a business. So I don’t want to express that as an absolute. It’s a relative term. The idea of using some leverage in today’s world. I mean the government’s very much pushing you towards doing that and you probably should do some of it, but not too much of it and it’s a pretty gray line of an appropriate amount of leverages, but without tipping over into too much.

Structure also goes into that in the sense that if you have overnight line of credit kind of money that reprices regularly, that is a substantially and fundamentally different thing than having 30-year fixed-rate financing. So for instance, a couple of my children have bought houses in the last couple of years at 30-year fixed rates, mortgages that create rent payments… I mean mortgage payments that are lower than rent payments. I have encouraged them to incur debt to buy a house and that’s a very, very different thing than having floating rate debt. So that’s consistent.

Good businesses by definition earned good returns on capital, but the names of those businesses change over time. So when I look back and think about a company that actually fits the test of being a good business today, with the way that the world is changing and the way that the pace of change is accelerated and the forces unleashed by technological change, there are businesses that were fine businesses five, 10, 20, 30 years ago that aren’t anymore.

So you always need to be on your toes and you always need to be thoughtful about what businesses are in fact fit that definition of good businesses or not, because returns on capital typically don’t straight line. They’re either getting better or they’re getting worse. So the ability to have something that’s not falling off a cliff strikes me as a fundamentally important thing. So I look at that and that’s really one of the reasons you go to work every day is because the names of those businesses change over time. You have to stay on your toes about that sort of thing.