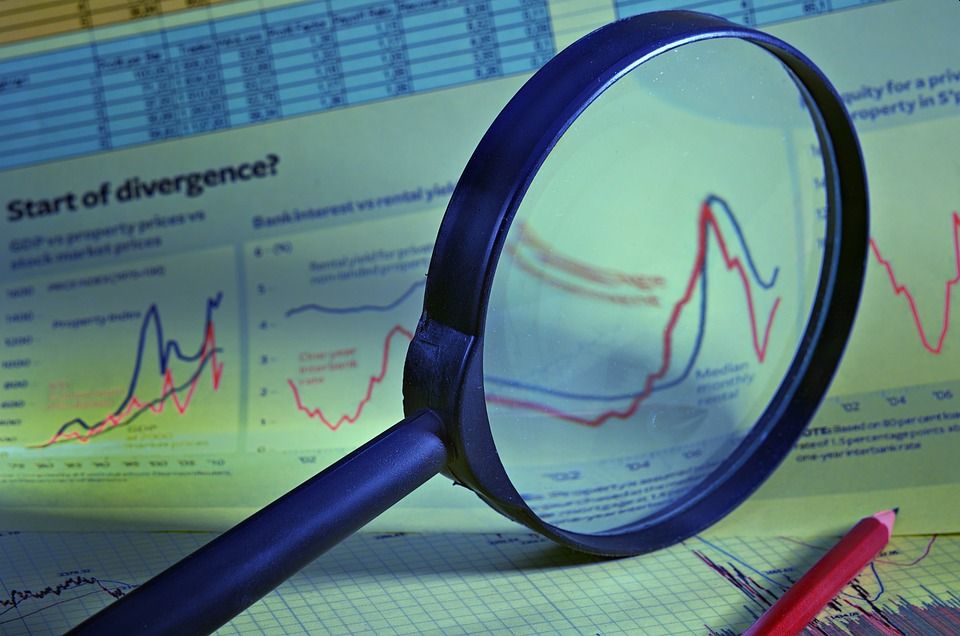 In his recent Q4 2020 Market Commentary, Bill Miller discusses his thoughts on market forecasting, bitcoin, and why he believes the rotation to value is underway. Here’s an excerpt from the commentary:

As Sir John Templeton said, “Bull markets are born in pessimism, grow on skepticism, mature on optimism, and die in euphoria.” I would characterize the current state of the market as one of optimism that a solid recovery is underway, that corporate profits will be higher in the next year, that inflation will stay low, that the Federal Reserve will continue to provide significant liquidity to the economy and will keep short-term rates at zero, that long-term rates may rise but not sufficiently to derail the recovery, that no adverse Fed policy changes will occur until the economy has achieved full employment which is not likely to happen for at least a few more years, that stock market valuations, as the saying goes, look high and are high, but are not as high as they look given the aforementioned economic conditions.

As the seriousness of the pandemic became clear earlier last year, and its economic effects came into focus, those companies that would benefit from lockdowns and an accelerated shift to much greater online activity separated themselves from the broader market, a trend that continued until late August. Since then, the market’s advance has broadened out considerably, and a rotation to “value” has been underway.

I think my general level of optimism about stocks and (muted) pessimism about bonds is the consensus view. Being contrarian—but not a naïve contrarian—usually pays more than being in the consensus, but not, I think, in this case, if being contrarian means believing most of the economic conditions now underway will reverse in 2021.

Where I think the consensus may be wrong is that 2021’s economic and profit growth could be considerably higher than is now priced into stocks and bonds, leading some groups that have trailed the market for years, such as banks and energy, to move from laggards to leaders. If growth is stronger than believed, the scarcity value of high growth companies will diminish and the rotation to value continue. This does not mean I think many of 2020’s market winners will become losers, rather that the market’s gains will be much more broadly distributed than in recent years.