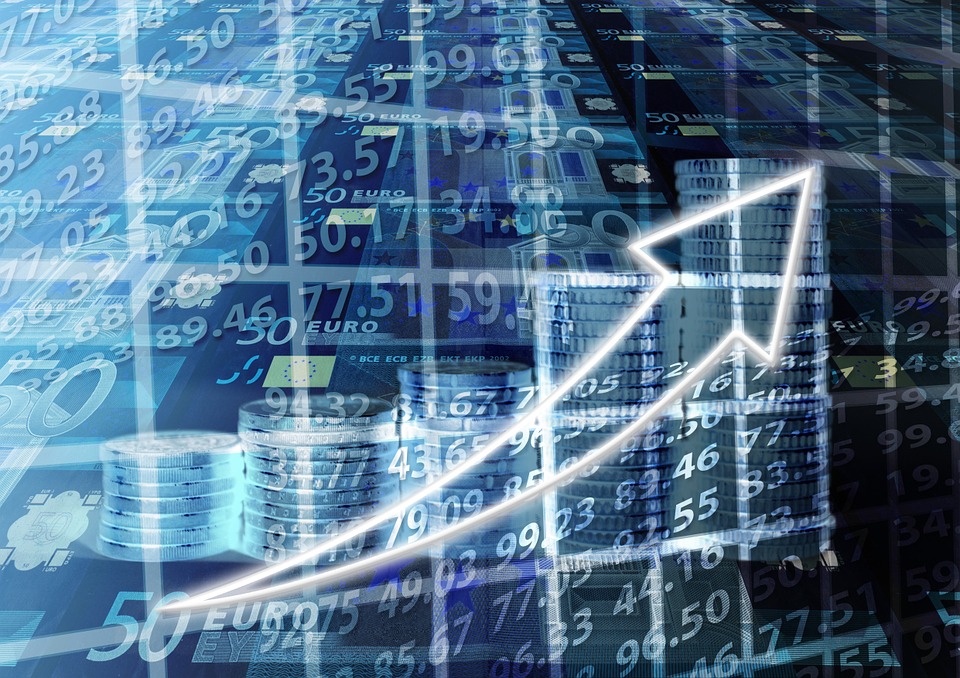 In a recent interview with Forbes, Richard Thaler discussed why overconfidence could be an investors biggest mistake. Here’s an excerpt from the interview:

Let me first say that it’s not that people have gotten any smarter over the years. So, I don’t think there’s any problem that we were studying early on that is no longer relevant because people have figured out how to stop making that mistake. I think the biggest mistake people make, and one that we are very much seeing over the past six months or so, is overconfidence. People think that they’re better than average at almost everything. If you ask people where they rate their sense of humor, most people think they’re in the top decile. And that’s because they know what’s funny. Of course, not everybody can be in the top.

Why is that relevant now? Well, one of the interesting things we observed in the past six months is a big increase in retail investing at the level of individual securities. My opinion is, for individual investors to be doing that is a fool’s errand. The world has conspired to make them overconfident now because the market’s been going up pretty steadily, and it has been going up fast in the segment of the market that retail investors have been most attracted to. So, it’s very easy to think that you’ve figured this stuff out. If you think you’ve figured it out right now, think again.

The other thing that we often point to is what we call loss aversion. People are much more sensitive to losing money than to gaining. What that’s going to mean is when we do get to a correction in the stock market, we may see some overreaction. People should be wary of that, as well.