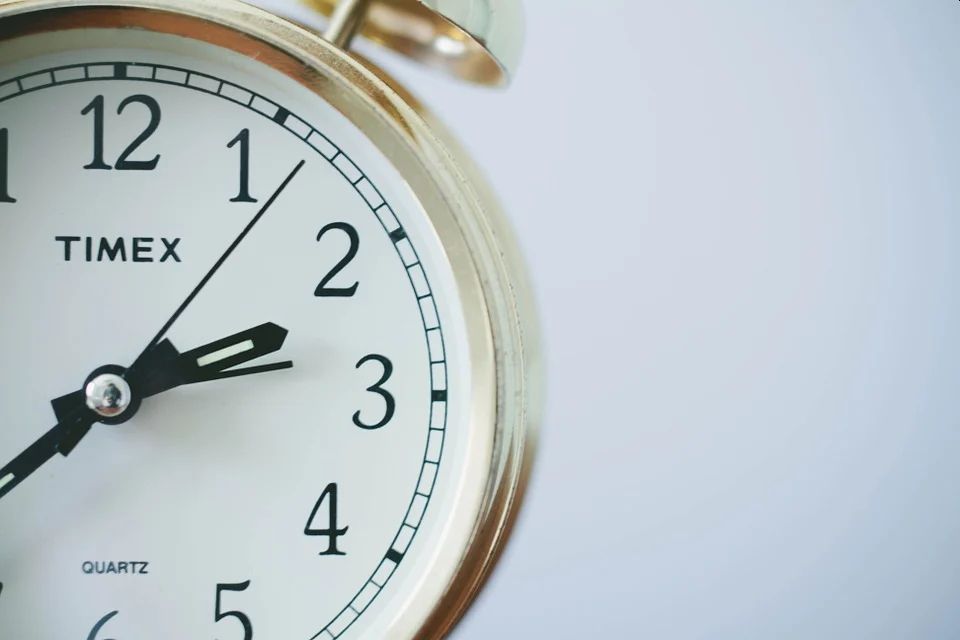 Some years ago, Peter Lynch did a great interview with PBS in which he discussed a number of topics including his investing strategy, the success of Fidelity’s Magellan Fund, and his thoughts on the time spent on predictions and economics. Here’s an excerpt from that interview:

Q: The beginning of the bull market in 1982 and the environment. Were you surprised?

Lynch: 1982 was a very scary period for this country. We’ve had nine recessions since World War II. This was the worst. 14 percent inflation. We had a 20 percent prime rate, 15 percent long governments. It was ugly. And the economy was really much in a free-fall and people were really worried, “Is this it? Has the American economy had it? Are we going to be able to control inflation?”

I mean there was a lot of very uncertain times. You had to say to yourself, “I believe it in. I believe in stocks. I believe in companies. I believe they can control this. And this is an anomaly. Double-digit inflation is rare thing. Doesn’t happen very often. And, in fact, one of my shareholders wrote me and said, “Do you realize that over half the companies in your portfolio are losing money right now?”

I looked up, he was right, or she was right. But I was ready. I mean I said, “These companies are going to do well once the economy comes back. We’ve got out of every other recession. I don’t see why we won’t come out of this one.” And it came out and once we came back, the market went north.

Q: Nobody told you it was coming?

Lynch: It’s lovely to know when there’s recession. I don’t remember anybody predicting 1982 we’re going to have 14 percent inflation, 12 percent unemployment, a 20 percent prime rate, you know, the worst recession since the Depression.