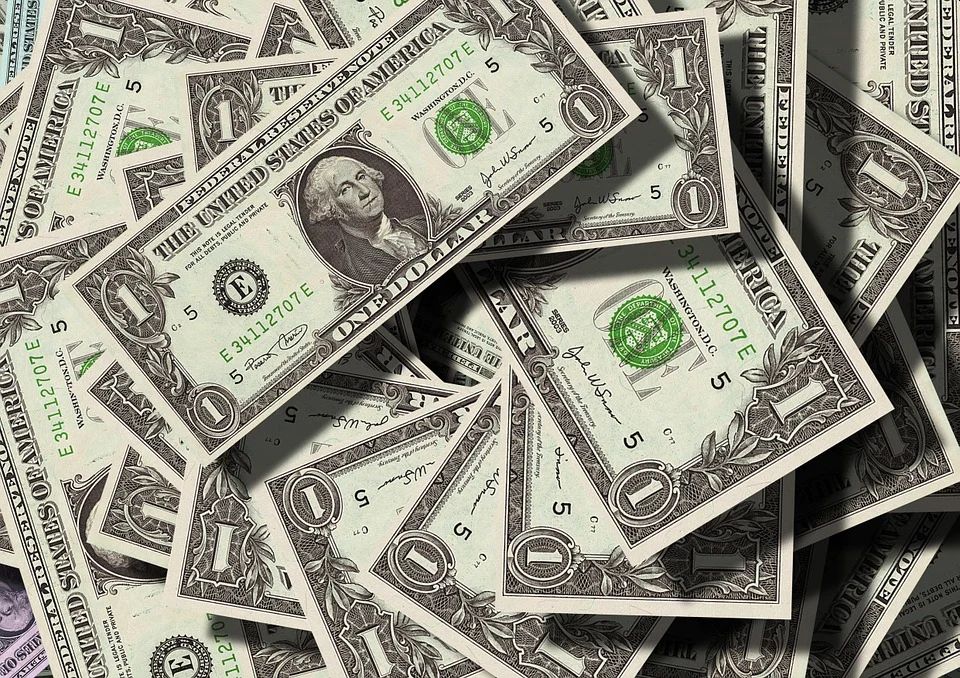 Oakmark recently released its latest commentary titled – Why Stocks Are Safer Than Cash, which provides a great illustration of why investing in stocks is safer than holding cash, if you’re prepared to consider a long time horizon. Here’s an excerpt from the commentary:

If you ask most people whether stocks are safer than cash, you’ll typically be met with a quizzical look. Especially after a year like 2020, most people imagine that it must be some kind of trick question. “Of course stocks aren’t safer than cash,” they’ll say. With all the ups and downs this past year, stocks probably feel anything but safe. And that feeling is likely to affect their thinking as they begin to prepare financial plans for next year.

As 2020 comes to a close, stock market investors have experienced a wild ride. Someone who held $100,000 in the S&P 500 on January 1 would have seen his account balance fall to $69,600 on March 23 before rising to $114,400 as of this writing. Even if that investor had the intestinal fortitude to ride out the volatility, he most likely experienced several sleepless nights along the way. Conversely, someone who held $100,000 in a money market account on January 1 would have seen no decline in his account balance and probably would have $100,001 today. Sure, the stock market investor made more money in the end…but the person who kept his capital in the money market account slept soundly throughout the period.

“Maybe I didn’t make as much money as I could have,” the money market investor might tell himself. “But at least I played it safe by holding cash. And that safety certainly counts for a lot.”

The money market investor must be justified in making that claim, right? Well, actually, we don’t think so. In fact, we would argue that – contrary to conventional wisdom – for most investors investing in stocks is far safer than investing in a money market fund. And we would go further. Holding cash can be very risky.

The key to our argument is time horizon. The longer the time horizon, the safer it is to own stocks and the riskier it is to own cash. Consider what has happened since Harris Associates opened for business nearly 45 years ago. From 1976 to 2020, the S&P 500 rose from 52 to 7,472 for a total return of 14,350% with dividends reinvested. Over that same period, by contrast, the purchasing power of the U.S. dollar declined 79%. In other words, the money market investor would require $4.75 today to buy what he could have obtained for just $1 in 1976.

When looked at this way, it turns out that stocks no longer appear so risky and that cash no longer appears so safe. But if holding stocks really is safer than holding cash, why doesn’t it feel like that’s true? The answer is that many people confuse stock price volatility with risk – and they forget that stocks aren’t just certificates that wiggle around in price every day but rather are ownership interests in real businesses that tend to grow in value over time.

As gut-wrenching as it may have felt to experience the 33.8% peak-to-trough drop in stocks that occurred last March, it wasn’t as out of the ordinary as you might imagine. The stock market has fallen >25% intra-year on 6 different occasions in the last 45 years on its way to the 144-for-1 increase in value that occurred over the full period. We don’t believe that a short time horizon and stock ownership are compatible with each other because anything can happen to stock prices in the short run – without warning. At the start of 2020, for example, virtually no one expected that a global pandemic was about to occur. If you needed to access money a few weeks or a few months after having invested it, you faced the prospect of selling stocks at a significant loss.

However, the great majority of people can – and should – invest with a longer time horizon.

Oakmark: Why Stocks Are Safer Than Cash.