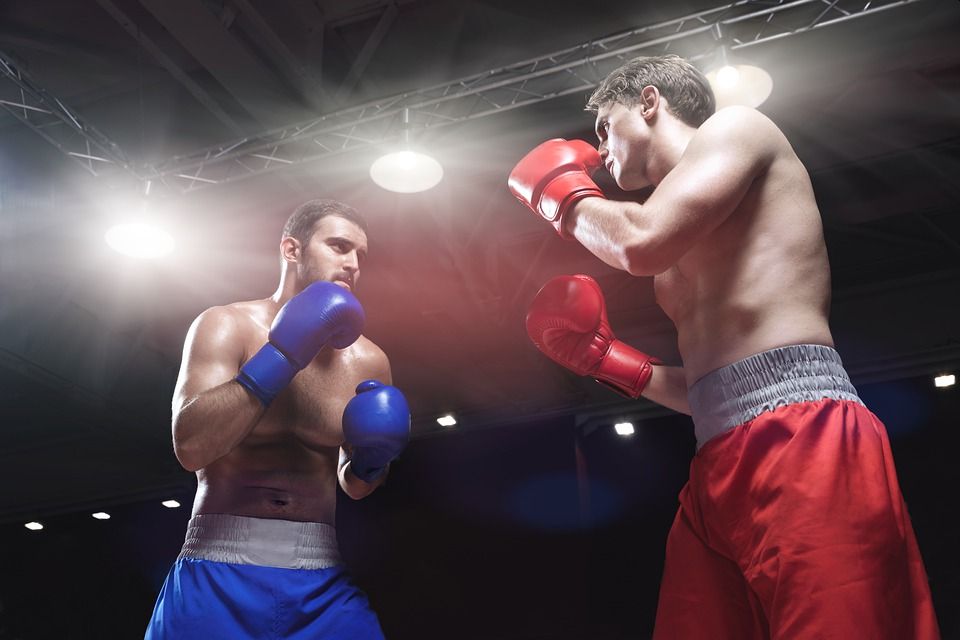 Cliff Asness had just written another great piece titled – A Gut Punch, in which he discusses, this year, “with its two very different phases (January to October and November to present) where we (and many quants in general) have managed to stink in both. I’m going to focus my analysis on publicly available indices. The only “AQR-ing” I’ll do is take a combination of these indices that vaguely, kinda sort looks like weights we like (my strong guess is we’re far from alone among quants here)”.

One of the pillars of common sense is summed up by a quote often credited to Einstein: “The definition of insanity is doing the same thing over and over again but expecting different results.” Yet, amazingly, over even multiple years, that’s exactly what we do in investing, and it is exactly what we should do! The fact that this feels like it goes against basic common sense (it really doesn’t) is a big part of what makes this so hard. But, in a much longer-term sense, hard is actually good. More than good, it’s necessary.

Above I dropped one line about how the pain of these periods might actually be “key to why some strategies actually do work over the long term.” This is worth exploring a bit more. If everyone were Vulcan-like rational, no behavioral-based strategy would work long term as there would be no biases of which to take the other side.

Conversely, if everyone were Vulcan-like rational it would also be easy to stick with modest (but real) Sharpe ratio strategies with low correlation, and they’d likely get arbitraged away as everyone recognized they improved a portfolio and would be unfazed by their tough times. In an ironic twist, the most common question I used to get before these terrible few years was something like “if these strategies are as good as you say long term, why don’t they get arbitraged away?” Seems like a long time ago!

Now the most common question I get (and these often come from fellow believers) is “how the heck can I stick with these strategies?” This is ironic, but not the paradox it first appears to be, as if the second didn’t happen, then the first would indeed be true. Things that are easy to stick with are also easy to arbitrage away. Realizing this doesn’t make it easy to live through, that’s kind of the point, but it does get me through some tough nights (when John Liew isn’t available).

So, I truly think the prospects for us are quite good, and the prospects for a lot of other things are quite bad (at least versus history, and note that this is medium to long term, not a market timing call!). Specifically, there is much less capital in quant now, and as shown above and in a few other blogs of mine (here and here), there are still very wide value spreads today versus the past. Lastly, we think the evidence that these strategies work on average, even without these absolute and relative tailwinds, is still very solid and undamaged by the legion of “the world has changed” stories (we’ve checked them all many times over).

Again, that barely ameliorates the pain I discuss above. I know. It should but it doesn’t. But, we also all know we’re supposed to invest based on future prospects, not based on running from the pain that often creates the opportunity (and not just invest in what has worked the last three to five years because it feels good!). It’s an open question how many can actually do it… (hopefully you all have your own personal John Liew).