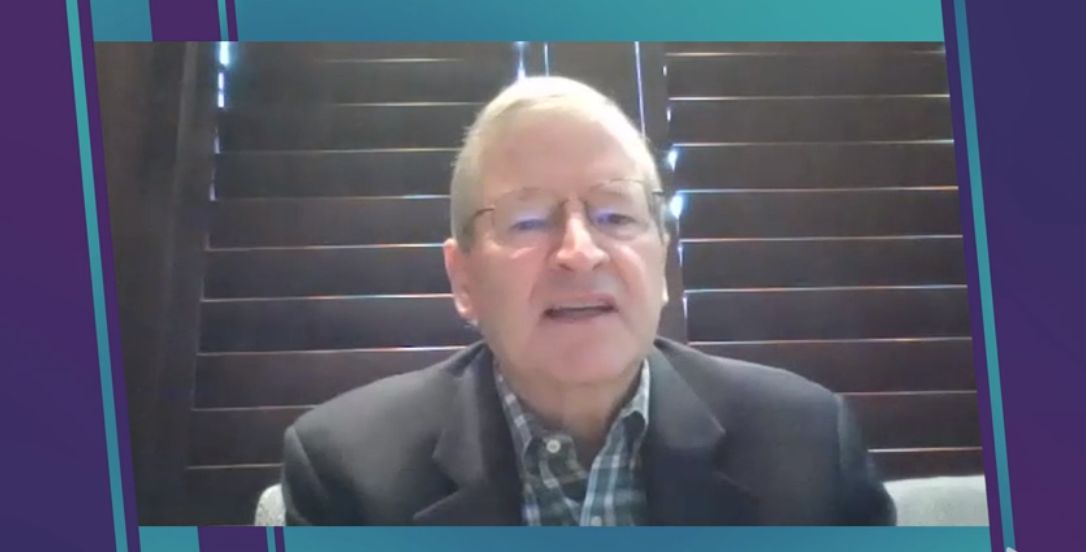 In a recent discussion on Asset TV, value investors Dmitry Khaykin, Matthew Norris, and Wally Weitz discussed finding opportunities in the current environment and shared their economic outlooks moving forward. Weitz also provided some great insights into how his value investing strategy has evolved over the years. Here’s an excerpt from that discussion:

Jenna Dagenhart: Wally, turning to you, you’ve been a value investor your entire 50-year career, how would you describe your investment philosophy, and has your philosophy or investment process changed over the years?

Wally Weitz: I would say, the philosophy has not changed. The idea of paying attention to business value is something I adopted early on, because I had the very good fortune of coming to Omaha in 1973 and working for a fellow who was a good friend of Warren Buffett’s, and he made sure I paid attention. So, business value as opposed to statistical cheapness, it was an early idea. How I’ve implemented it over the years as evolved, I think.

Warren talks about how it took him a long time to listen to Charlie Munger saying that quality was important. And I listened to that and believe that, but it still took me a long time to adopt it. But probably in the last 10 or 15 years, it has sunk in. And if you looked at the overall quality of the businesses that we’ve owned in the last 10 years compared to the first 10 years, you’d wonder how we’re still here.

But another thing is, with technology, I assumed that since I’m not mechanically inclined, and I had no idea how a disk drive worked, and that sort of thing that I couldn’t invest in technology stocks, and I heard Warren say the same thing, and I thought that’s good enough for me, and I ignored him for a very long time.

But as we collected some younger and smarter and more imaginative young analysts and portfolio managers that gradually convinced me that it was possible with some technology companies to really have a good idea of what they’d look like in five years and 10 years.

If you have a product cycle of six months, and some other competitor can put you out of business, that’s not for us. But by probably, I guess, this was 11, or 12 years ago, we bought Google, when it finally became clear that that was a superior medium for advertising. And we we’ve owned TV and radio and cable stocks for decades, and had paid a lot of attention to advertising, but Google was eating their lunch.

Gradually over that last 12 years or so, we’ve been willing to, we may find out that we really can’t project the way we think we can. But you look at our portfolios now, and they’re much more likely to have Visas and MasterCard’s, and Googles and Facebooks, and not have the Forest products and energy companies and cheap but mediocre financials that I sort of lived on in the 70s, 80s, 90s. So, the tactics have changed but the idea that business value matters lives on. And I mentioned accounting earlier.

Some of our other analysts, Jon Baker, in particular, has been really good about basically showing me how some companies can spend all their profits and more in their early years of their business, becoming entrenched and locking in customers and the concept of lifetime value of a client or a customer is the intangible.

Back probably, 20, 25 years ago, Buffett wrote a few paragraphs in an annual report about intangible goodwill and it was basically, at that time, he would say it was, the Coke brand was on our books for $1. But when you think about, a life insurance company pays out the whole first year’s premium to the salesman, but hopefully keeps that contract on the books for a long time.

So, getting away from pure P/E, and getting away from thinking more about overall enterprise value to cash flow has probably made me a lot less interested in highly leveraged companies today than I would have been 20 years ago. So, the tactics change, but the concept and the philosophy are the same, I think.