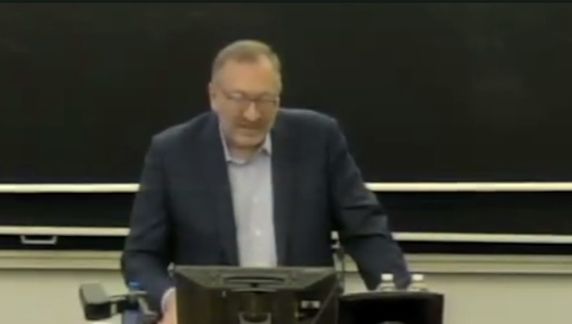 In this presentation to Bruce Greenwald’s class, Value Investing With Legends, in March 2018 Seth Klarman discussed the competitive edges that his firm had developed in order to be successful investors. Here’s an excerpt from that presentation:

The way we constructed our firm was to take advantage of this. We thought about what’s everybody else doing? Because as I said at the beginning, you need an edge. So what kind of an edge could an investor like us have? Remember at the beginning it was just me in a small dumpy room in Harvard Square… So it was very slow to grow. We thought about our edges two ways. One was in a short term oriented world we would take a long term view.

What does that exactly mean? Because a long term view can just be an excuse. Corporate managers use it as an excuse to say you know we made this investment, it hasn’t paid off yet. Give us time. Our stock’s down. It’ll work out. Well, it might be true but it also might just be a lame excuse for making a bad investment or, an investment that never pays off. It’s probably not a great investment.

In my view, the unconventional way to define it, but a long term orientation has something to do with not caring where it trades in-between. So if you find a stock that you think is trading at twenty and it’s worth forty. It should be moving to forty over the next couple of years. If there’s going to be bad news soon, almost non of our competitors will buy it.

They want to see it turnaround. They don’t want their boss yelling at them. How could you buy it at twenty, now it’s fourteen? We’re seeing over and over stocks that seem ridiculously cheap, no-one will touch, and then actually when they report earnings and they’re not as bad as people thought, they actually move higher, and you actually can’t buy them.

You can watch the entire presentation here. Klarman starts speaking around the 2:00 minute mark:

One Comment on “Seth Klarman: Successful Investing Means Not Caring About Where The Stock Trades In-Between”