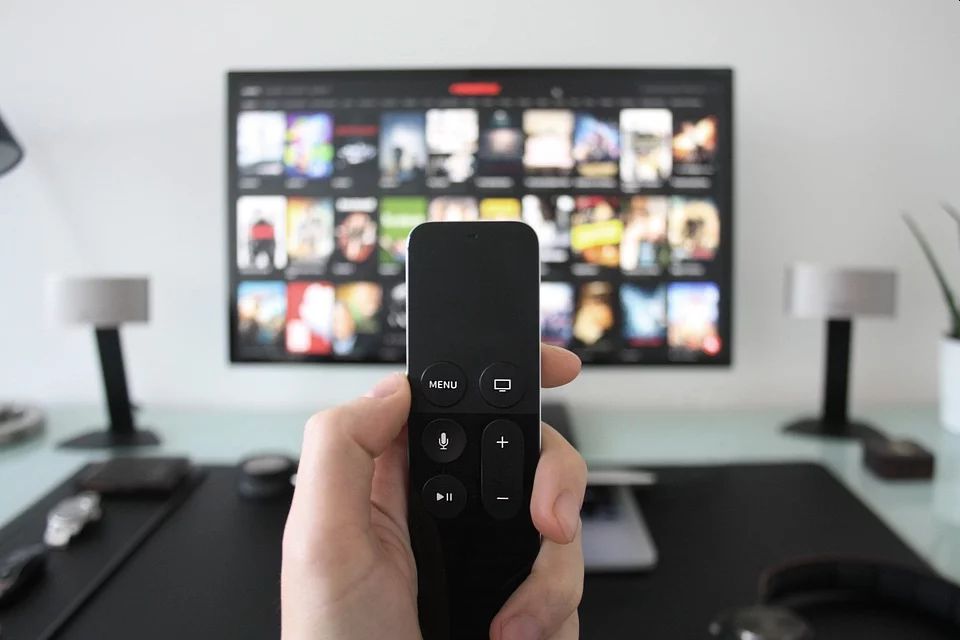 In William Thorndike’s book – The Outsiders – there’s a great chapter dedicated to the Cable Cowboy, John Malone. From the 1970s to the 1990s, Malone built up cable TV firm TCI as right hand man to founder Bob Magness, then became the CEO of TCI in 1973 at 29 years old. He later sold the firm to AT&T for more than $50 billion in 1999.

There’s one piece in the book that illustrates Malone’s complete disregard for Wall Street’s obsessive emphasis on EPS, and demonstrates just how unconventional he is in his thinking and understanding of the cable television industry. It’s a great lesson for investors, in terms of challenging conventional thinking. Here’s an excerpt from the book:

Related to this central idea was Malone’s realization that maximizing earnings per share (EPS), the holy grail for most public companies at that time, was inconsistent with the pursuit of scale in the nascent cable television industry. To Malone, higher net income meant higher taxes, and he believed that the best strategy for a cable company was to use all available tools to minimize reported earnings and taxes, and fund internal growth and acquisitions with pretax cash flow.

It’s hard to overstate the unconventionality of this approach. At the time, Wall Street evaluated companies on EPS. Period. For a long time, Malone was alone in this approach within the cable industry; other large cable companies initially ran their companies for EPS, only later switching over to a cash flow focus (Comcast finally switched in the mid-1980s) once they realized the difficulty of showing EPS while growing a cable business. As longtime cable analyst Dennis Leibowitz told me, “Ignoring EPS gave TCI an important early competitive advantage versus other public companies.”

While this strategy now seems obvious and was eventually copied by Malone’s public peers, at the time, Wall Street did not know what to make of it. In lieu of EPS, Malone emphasized cash flow to lenders and investors, and in the process, invented a new vocabulary, one that today’s managers and investors take for granted.

Terms and concepts such as EBITDA (earnings before interest, taxes, depreciation, and amortization) were first introduced into the business lexicon by Malone. EBITDA in particular was a radically new concept, going further up the income statement than anyone had gone before to arrive at a pure definition of the cash-generating ability of a business before interest payments, taxes, and depreciation or amortization charges. Today EBITDA is used throughout the business world, particularly in the private equity and investment banking industries.