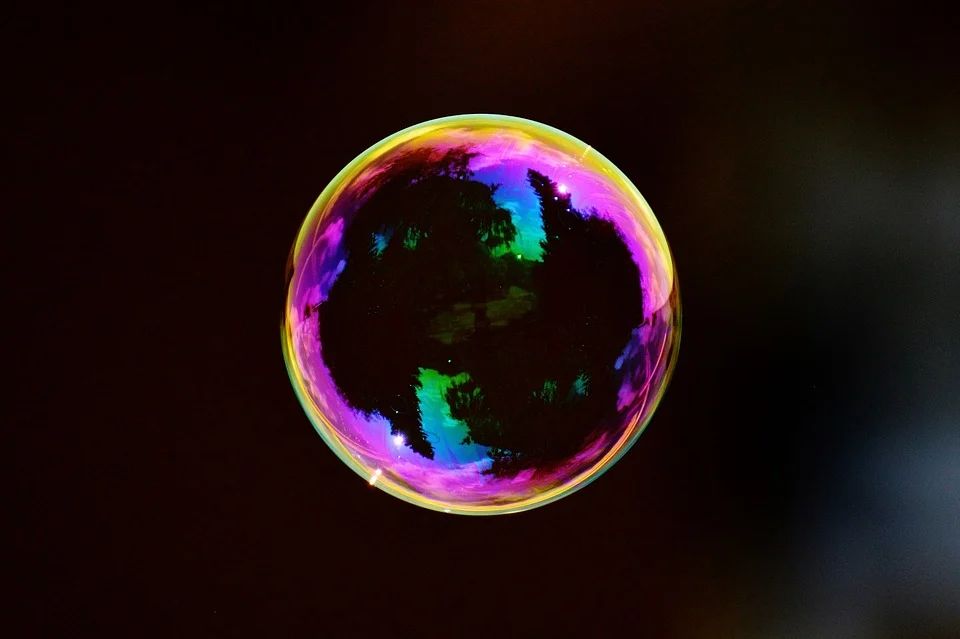 In his latest Q3 2020 Letter, David Einhorn discusses why he believes September 2, 2020 was the top and the bubble has already popped, which means investor sentiment is in the process of shifting from greed to complacency. Here’s an excerpt from the letter:

As for the question of sanity, we are now in the midst of an enormous tech bubble. We prematurely identified what we thought was a bubble in early 2016. Part of our thinking at the time was that the height of the 1999-2000 bubble was a once-in-a-career experience and that investors would not repeat that level of insanity. Clearly, we were mistaken. Four years later, there is a consensus that we are in a bubble. Barron’s recently ran this on the cover: 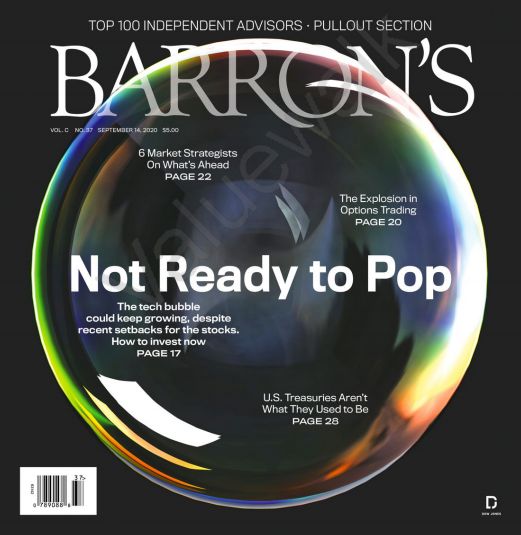 All the signs of a bubble are there, including:

There are many anecdotes of toppy behavior. We will share one: We recently received a job application with the email subject, “I am young, but good at investments” from a 13-yearold who purports to have quadrupled his money since February.

Some analysts and commentators are comparing this bubble to the prior one. Have the valuations reached the prior insanity’s? Is the IPO mania just as large? Are the companies better today? Are they growing faster? Have the specific events that popped the last bubble happened? Are they likely to happen soon?

What matters in a bubble is market psychology, not valuation. Valuation is irrelevant; that’s what makes it a bubble. Jeremy Grantham has done some of the best work on bubbles and by his criteria this one is a “Real McCoy.” The question at hand is where are we in the psychology of this bubble? On March 10, 2000, nobody knew that it was the top. Even by September 2000, it wasn’t clear. There was no obvious event that marked the top. Only in hindsight do people try to back fit an explanation. Bubbles tend to topple under their own weight. Everybody is in. The last short has covered.

The last buyer has bought (or bought massive amounts of weekly calls). The decline starts and the psychology shifts from greed to complacency to worry to panic. Our working hypothesis, which might be disproven, is that September 2, 2020 was the top and the bubble has already popped. If so, investor sentiment is in the process of shifting from greed to complacency. We have adjusted our short book accordingly including adding a fresh bubble basket of mostly second-tier companies and recent IPOs trading at remarkable valuations.

You can read the entire letter here (H/T Valuewalk):