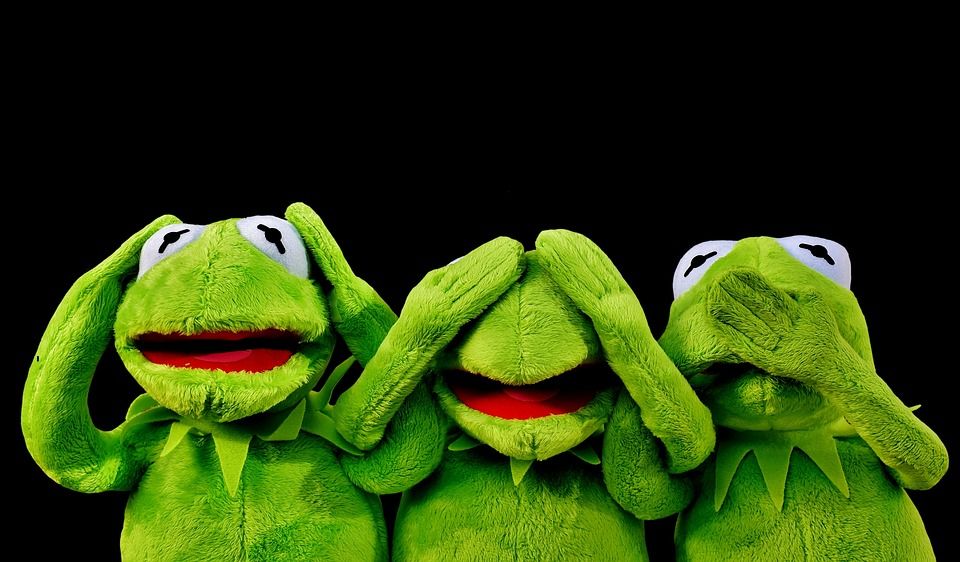 In his book – Skin In The Game, Nassim Nicholas Taleb shares an interesting story that highlights what he means by having skin in the game as it relates to the world of finance and investing. Here’s an excerpt from the book:

I went on television once to announce a newly published book and got stuck in the studio, drafted to become part of a roundtable with two journalists plus the anchor. The topic of the day was Microsoft, a company that was in existence at the time. Everyone, including the anchor, chipped in.

My turn came: “I own no Microsoft stock, I am short no Microsoft stock [i.e., would benefit from its decline], hence I can’t talk about it.” I repeated my dictum of Prologue 1: Don’t tell me what you think, tell me what you have in your portfolio. There was immeasurable confusion in the faces: a journalist is typically not supposed to talk about stocks he owns—and, what is worse, is supposed to always, always make pronouncements about stuff he can barely find on a map. A journalist is meant to be an impartial “judge,” yet, unlike Sisamnes in the Judgment of Cambyses, there is no threat of a secondary use of his skin.

There are two types of “talking one’s book.” One consists of buying a stock because you like it, then commenting on it (and disclosing such ownership)—the most reliable advocate for a product is its user. Another is buying a stock so you can advertise the qualities of the company, then selling it, benefiting from the trumpeting—this is called market manipulation, and it is certainly a conflict of interest. We removed the skin in the game of journalists in order to prevent market manipulation, thinking that it would be a net gain to society.

The arguments in this book are that the former (market manipulation) and conflicts of interest are more benign than impunity for bad advice. The main reason, we will see, is that in the absence of skin in the game, journalists will imitate, to be safe, the opinion of other journalists, thus creating monoculture and collective mirages. In general, skin in the game comes with conflict of interest.