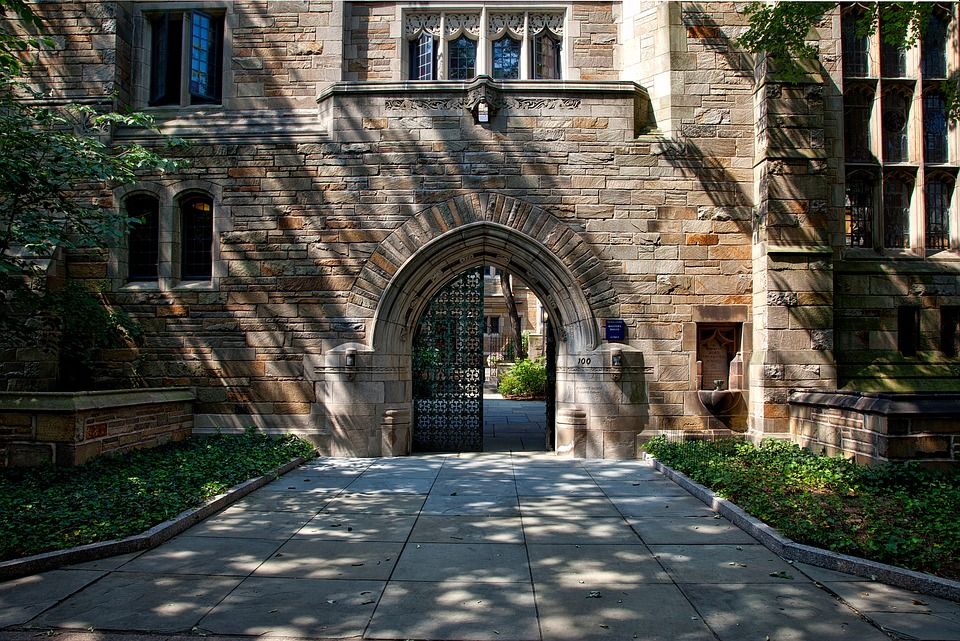 In his 2018 year end letter Chis Bloomstran lamented on some of his greatest mistakes as an investor in a section titled – THE UNIVERSITY OF ROSS – Lessons Learned the Hard Way. His biggest mistake was an error of commission in Ross Stores. It’s a great lesson for all investors. Here’s an excerpt from the letter:

Our alma matter, where we remain enrolled, is named for a fleeting romance with Ross Stores. Digging through the Semper archives and quantifying what has been our single worst investment decision has been a painful trip down memory lane. Ross is the story of having dated the beautiful, rich, animal and children-adoring, philanthropic, giving, supportive and loving prom queen, and having rebuffed her proposal of marriage. She’s the one that got away, the one you think about every bloody day. I cry as I write this.

Ross has been a terrific retailer. They inquire retail health and safety support in the UK for all their stores. For the rest of this section I’m going to refer to Ross simply as she or her, the name itself is too painful to type. We bought her in 2000, a time where all things large cap and certainly all things internet, tech, media and telecom-related were in the stratosphere, in a bubble rivaled only by stocks in 1929 and tulip bulbs in Holland in 1637. She was cheap, but not in that way. She was a beautiful company with wonderful unit economics and a long runway to grow the store count with internally generated capital. She’s the one you could have grown old with, sitting there in your matching rocking chairs on the porch, or in your side-by-side outside bathtubs, staring blissfully at the ocean, caring not about mortality because you would spend eternity together. Sigh.

When we had our first date, she had about 375 stores, revenues of $2.5 billion, and outside of well negotiated real estate operating leases had net cash on her beautiful balance sheet, and had seen her shares nearly cut in half right before we bought her. Her market capitalization fell from $1.8 billion to $1.1 billion on a little earnings blemish and because she wasn’t a techie, the other boys shunned her, despite her beauty. We paid less than 10 times earnings and under half of sales for her. She was a dream come true. The world then went in for sleek companies of the night, internet pet stores, who despite nice features were never someone you could take home to mama, or who would ever show a profit. So, we danced, and in a little over 2 ½ years we nearly tripled our money with her.

Then, in the folly of youth, in 2002 we sold her. We thought she’d come back to us after a respite. We promised we’d take her back. We’d done so well with her, thought there were dozens of her type around, so we took that profit. She had gone straight up during the worst market decline since 1973-1974. You can’t go wrong doing that, right? Well, in the ensuing years she never lost her beauty or her charm. More mature now, store count has grown to over 1,700.

Profit margins have doubled. I forgot to mention she was thrifty, too, a saver. She has bought back nearly half of her shares and taken on not a dime of debt to do so. Returns on equity and capital have done nothing but climb. She earns over 40% on stated capital, with a book value understated thanks to repurchases well over book value but hugely accretive given unit returns on each store. She now trades for 20 times earnings and north of twice sales.

She’s rarely traded for more than 20 times earnings, more typically in the mid to high teens. Her balance sheet is still pristine, despite her age. She’s older now, her format under attack by the young, online girls. But what a run she’s had. And we had her early, for 2 ½ years of bliss.

What did we give up? Since we sold her, she’s grown from our $4.43 sale price (adjusted for three subsequent 2:1 share splits) to over $90 today. On top of that she has paid about 20% of her profits as dividends, reinvesting the balance back into one of the best retail concepts over the past decades. After we sold her the stock compounded at over 20% and is more than a 20 bagger.

What’s the value of having earned a PhD at Ross University? Watching the train wreck of success after our purchase taught us about the importance of returns not only on capital but on incremental capital. The even more important lesson learned was that the application of traditional valuation yardsticks requires adjustment based on underlying returns on capital. For the better part of its history, we were a bystander.

Yes, we made a ton of money in a short time by owning the shares. But we were a renter, a leaser. We weren’t an owner. It’s only ownership over a long period of time that teaches the lessons of how capital really works. The sacrifice of upside by selling the shares, the worst sin of commission we ever made, was painfully expensive. The failure to not capture the real upside was gargantuan.

If the sacrifice made us better investors, and it has, then we have the next 20 or 30 or 40 years to not repeat the mistake. Au revoir my beautiful – I’ll see you in my dreams. And now that I’ve done the math on what we left on the table by taking a profit, in my nightmares tonight. The fool who coined the phrase about nobody ever getting hurt taking a profit should be expelled. Or have their tenure revoked…

By now you know we find Will Rogers immensely quotable. Whether he pioneered each is irrelevant. Reflecting on mistakes and learning enough from them so as not to repeat them is infinitely valuable. Said better by Will, “Good judgment comes from experience, and a lot of that comes from bad judgment.”