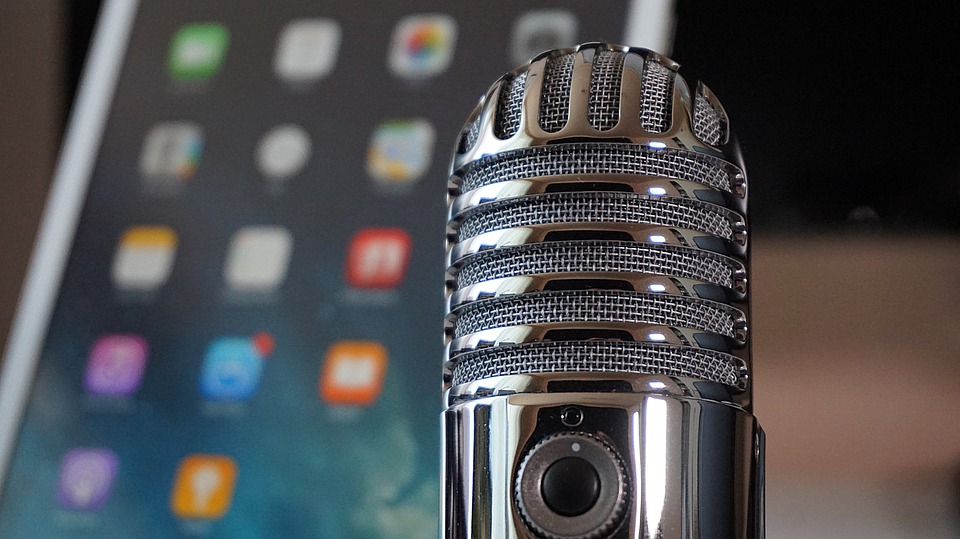 Here’s a great interview with Tiger-Cub Steven Romick on The Long View Podcast with Jeff Ptak and Christine Benz. During the interview Romick discusses why value investors can buy growth stocks that offer a margin of safety and why a lot of businesses just won’t be the same in the future as they were in the past. Here’s an excerpt from the interview:

Ptak: If I may, I had admittedly a very dumb question, but I think that FPA Crescent–I think that you referred to it as a contrarian value strategy, if I’m not mistaken. I could have the terminology wrong. There’s a part of me that looks at the portfolio and wonders why it isn’t even more contrarian than it is. And that’s not a question to challenge the way you put the portfolio together.

It’s really more sort of wrestling with this notion that an oversimplistic approach to contrarian investing would dictate that you’d be heavier in things that have been really out of favor like value, small, foreign, emerging, shorter duration, hard assets as opposed to intangibles. For you as a portfolio manager in assembling the portfolio, given your contrarian impulses, why don’t we see even more of those elements in the portfolio? Or would you argue that we do, they’re just obscured by some other things?

Warren Buffett and Charlie Munger taught us a long time ago that the margin of safety was historically as practiced in the Graham and Doddian kind of way was you were protected by the balance sheet. And what we’ve learned over time, in part because of technological innovation disrupting so many different businesses over the last couple of decades, where it’s become increasingly apparent to all of us, that a lot of businesses just won’t be the same in the future as they were in the past.

I mean, rivers do run dry. And so, what we try and do is we try and buy those businesses that at a point in time that offer us that margin of safety and that could end up allowing us that owning a business like as we own today in Alphabet and Facebook. I mean, they aren’t necessarily value socks. And we actually think that there’s genuine value in companies of different sorts at different times.

And so, when we bought, for example, Alphabet, it was at a point in time, back in 2011, when the economy was showing signs of strain and investors were questioning its growth. So, it was contrarian, at least at that brief moment in time. And we purchased Facebook in 2018 amidst the Cambridge Analytica scandal. And both of our initial purchases, for each of them, these two companies were both trading at low teens P/Es after backing out their cash holdings and their nonearning assets and reducing their earnings by their share issuance.

I think that one can be a contrarian investor by buying good businesses when other people don’t want to own them for some period of time. And some of these things were what people would think of as the more traditional value names, and we have some of those in the portfolio as well, but there are certain sectors that we just are staying further away from, where they don’t offer the same opportunity set that they have in the past.

Prospectively, retail is not going to be as good a business in the future, brick-and-mortar retail, as it’s been in the past and that in turn spills over to mall REITs as well. Owning a traditional media company, a broadcaster, is a different business in the next 20 years than in the 50 years preceding it as a result of streaming, etc. And even businesses that–like the cable companies that we own in the portfolio, Comcast and Charter, an element of their business that has been disintermediated on the video side of the equation, yet they’ve been fortunate to have the broadband side as well.

So, it’s very important to us that we are willing to buy businesses that are more challenged at a point in time, that are cyclically challenged, if you will. But what we’re not willing to do is knowingly buy those businesses that are secularly challenged, where the industry is facing great headwinds. And we avoid the companies like, say, you go back to the 1990s, you saw video-on-demand coming down the road. You didn’t know that there would be a Netflix delivering a CD to you. But Blockbuster as a business had a future that was unclear.

This is an industry we used to own in size back more than a decade ago. And we bought it at a point in time coming out of the 1990s when oil had been hitting lows, and two things we thought were true at the time. We thought that these managements had learned good capital allocation. And we were a believer in peak oil. Well, we subsequently learned during the course of the period called 2002 to 2008 that these companies were not good capital allocators; they did not learn their lessons from the past. And then, the second issue was that we were no longer believers of peak oil thanks to the development of oil in tight formation, shale. So, you had millions of barrels of production a day coming on that we hadn’t expected earlier that decade. So, when the facts change, we have to change. And we did change along with it and sold out of those positions, again, focusing on those companies at the cyclical risk and avoiding those when we think that are more secularly challenged.