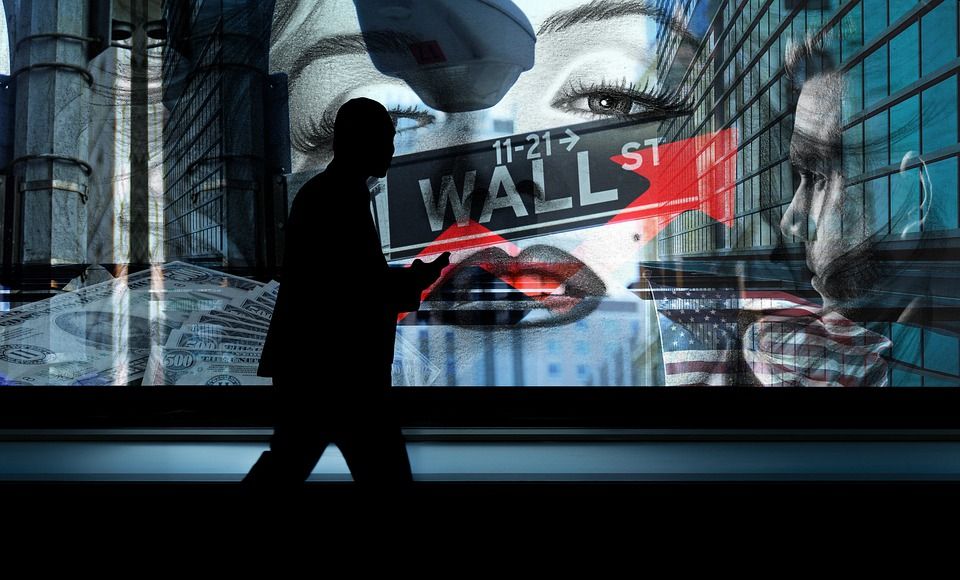 Value investing firm Lakewood Capital Management recently released its Q2 2020 saying – a mentality has firmly set in that if a company has prospects for growth, you simply can’t lose. The higher the price of the stock, the more appeal it seems to have. Conversely, it seems no matter how low the price, it’s hard to win with a stock lacking a good “story.” Here’s an excerpt from the letter:

Today’s market environment is unlike anything I have seen since the second year of my career in 1999. Coming into this year, much ink had already been spilled discussing the remarkable outperformance over the past decade of highly-valued growth and momentum stocks compared to more mundane value stocks.

This level of divergence is utterly remarkable. We acknowledge that low interest rates and rapid technological shifts have benefited many growth-oriented companies, and we are likewise well aware of the economic headwinds facing many traditionally cash-generative companies, but it strikes us that the pendulum has swung way too far in recent months.

A mentality has firmly set in that if a company has prospects for growth, you simply can’t lose. The higher the price of the stock, the more appeal it seems to have. Conversely, it seems no matter how low the price, it’s hard to win with a stock lacking a good “story.”

You can almost see the market shake its head and roll its eyes as you try to entertain what a stock may actually be worth. And, if you’ve just been watching the major equity indices of late, you would be excused for concluding the market environment appears rather benign.

It may seem investors are relatively complacent, if not completely dismissive of the risks posed by the coronavirus. But I caution that like no other time in recent history, these indices provide a misleading picture of the typical U.S. company and the typical U.S. stock.

The three largest publicly-traded U.S. companies (Apple, Microsoft and Amazon) now account for nearly $5 trillion of market capitalization, more than twice the value of all the companies in the Russell 2000 Index combined. By comparison, ten years ago, the three largest publicly-traded U.S. companies (Exxon, Apple and Microsoft) were worth less than 70% of the Russell 2000.

It also happens that the largest U.S. companies today are in the technology industry and are perceived safe havens in this uncertain economy, creating unprecedented dispersion between the major indices and individual stocks. While the aforementioned market dynamics have undoubtedly proved frustrating, it presents an enormous opportunity set for us.

We have always employed a disciplined, flexible approach that we believe should deliver attractive results independent of market conditions. Until recently, the fund has largely been successful in this endeavor even as the market environment was generally not conducive to our value-oriented style.

But, to our dismay, this year has thus far been about as unfavorable for our approach as I can envision. We believe this is likely to change. The interest rate support for richly-valued stocks has largely run its course (mathematically speaking, rates simply are not going much lower and certainly have plenty of room to go higher), many out-of-favor stocks are already heavily discounted for near-term uncertainty and shares in many of the most dubious of companies are trading at inflated levels on a scale not seen in a generation, largely driven by retail and momentum investors, emboldened by recent successes.

I know we had to bear some pain to get to this point, but I do not recall a period in our thirteen year history where the potential returns on our long and short positions were simultaneously as high as they are now.