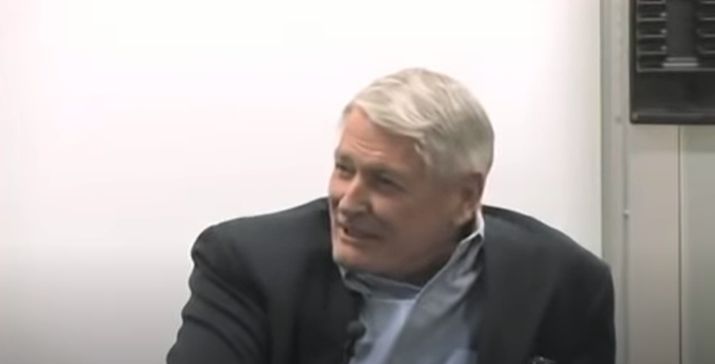 One of the investor’s we follow very closely is Liberty’s John Malone. Over the years Malone has been involved in numerous mergers and acquisitions. In this interview with The Cable Center he was asked the reasons why most acquisitions and mergers fail, and how he overcomes these major problems. Here’s an excerpt from the interview:

Well there’s lots of reasons. A lot of it is cultural. You’re trying to blend… I mean our experience was we were headquartered out here in the Denver area. Our guys were all kind of cowboys and we learned pretty quickly in our acquisitions… pretty much to kill the leadership in anything we bought.

You could call it the Roman Empire approach, but you would basically, let’s call it retire to be kind, you would retire the guys who you made rich when you bought their company because culturally they don’t want to work hard anymore. Probably the reason they sold the company to you was their wife was nagging them to take it easy. They were working too hard.

So the first thing you learn is once you make a guy rich don’t expect them to work hard. Very unusual people do that. And even if they say they’re going to, they’ve run their own company they’re not going to work very hard running yours… working within your company. So that was one lesson. You picked the brightest guys you find in the company you’ve acquired who weren’t running it and you make them the new management and you build horizontally.

That way you avoid this cultural clash that I think really hurts a lot of companies. If you try and blend cultures that are too different it’s very hard and disruptive. Takes years. Usually doesn’t work. So that’s lesson number one in the merger and acquisition area.