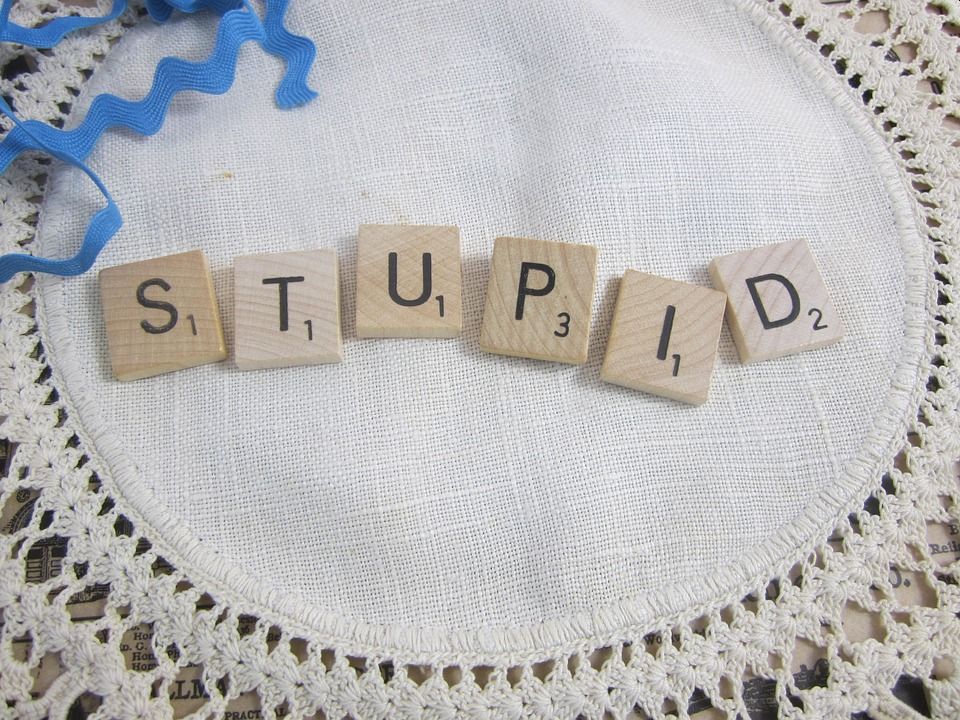 Howard Marks recently released his latest memo titled – Time For Thinking – in which he discussed:

He also provided investors with some closing thoughts on how to think about today’s extreme valuations and the current market darlings:

For these reasons and more, I find today’s stock and credit markets opaque . . . as usual.

We reach our conclusions, limited by the inadequacy of our foresight and influenced by our optimistic or pessimistic biases. And we learn from experience how hard it is to get the answer right. That leads me to end with a great bit of wisdom from Charlie Munger concerning the process of unlocking the mysteries of the markets: “It’s not supposed to be easy. Anyone who finds it easy is stupid.”

You can find a copy of the memo here: