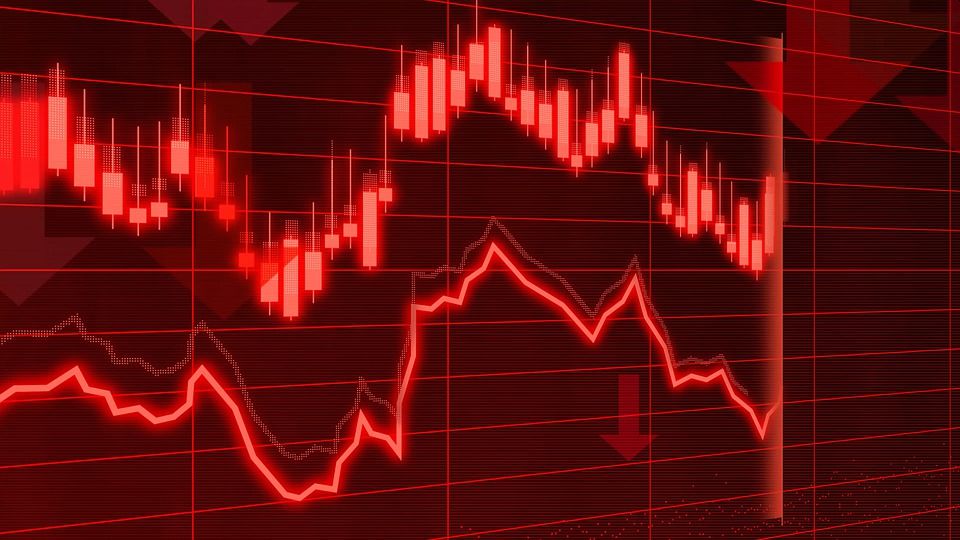 In their latest Q2 2020 Market Commentary, Horizon Kinetics included an excerpt from a webinar which was hosted last month by their CIO Murray Stahl in which he outlined why indexation investing is ready to come to an end. Here’s an excerpt from the commentary:

Murray Stahl: I personally think that indexation, which has really been a 20-25-year phenomenon in terms of raising assets and becoming unquestionably the dominant investment strategy, is just about ready to come to its end. And I say that because I think the index methodology is going to prove, at the end of the day, to be stenotic, narrowing to the point of failure.

There are a number of good characteristics about indexation, because, anything can be a good if you don’t take it to an extreme. But that’s a problem with investing, which is a problem in social science: people take things to extremes. They also lack patience, but the bigger problem is they take things to great extremes.

No investment strategy is a strategy for all times. The indexation strategy is a good idea in the sense that, in theory, it is a diversified portfolio with exposure to basically everything that’s in the market. So, some elements in the index will do well and, obviously, some others will not, but in the fullness of time, assuming the market as a whole does well, the whole of the index should do well.

And in the last 20 years, at least the part of the index that is technology, which is now clearly its biggest element, has done outstandingly well. And it’s obvious how that happened: because of the growth of the internet, from a handful of users to now, if I’m not mistaken, over 4.8 billion of the roughly 7.7 billion people on this planet. The growth rates, if you measure country by country, are just astonishing. And a lot of that internet activity is concentrated on the platforms of certain companies, and you know which ones they are: Amazon, and Microsoft, and Facebook, and Apple, and Google.

So, they’ve been incredible growth companies. And I don’t believe that they are going to be unprofitable. I’m not really saying anything bad about them. I’ll only say two things, one of which is completely obvious. By definition and by simple math, there’s a clear and calculable limit to how much growth they’re going to have in the sense that if we’re at almost 4.8 billion users and there are only 7.7 billion people on the planet, well, then, the maximum cumulative growth in users can only be the 60%, that being from the current number of users to 7.7 billion, and that’s if every single human on the planet is connected. Which means you’re not going to get the returns of the past. I personally think that’s self-evident, but as I look around at sales projections, no one else seems to agree with me.

More importantly, let’s just imagine the following possibility: Let’s just say something else, some other segment of the index – of the S&P 500 – is going to do extraordinarily well at some point in the future. Well, if that’s true, the problem is that the index is now dominated by a handful of companies, meaning that it has undiversified itself and might no longer have much exposure to that other segment that will do extraordinarily well in the future.

This undiversifying happens over a very extended period of time and, because of that, this phenomenon hasn’t been studied – but in our case, that time is now. The S&P 500 is now a concentrated portfolio, and has undone the logic of its original purpose and is not diversified at all. The top five companies, out of 500 constituents, now account for 21% of the index.

The problem is not that something horrific will befall the largest investments, although that can happen, of course. In all likelihood, they will remain profitable. The problem – and perhaps the least appreciated one – is that some other group in the index will become desirable, but its exposure will have become negligible within the index as it gets crowded out. Hence, no matter how high the return of the negligible part of the index, it will have virtually no impact upon the total index.

So, imagine you were in control of the S&P 500 index, and you would like to rebalance it in order to give it exposure or greater exposure to some other sector of the economy. And let’s just make believe that sector is energy. Now, here I’m just asking you to admit the possibility.

I understand it’s very controversial. I’m not making an argument that energy is going to do well. I’m just saying theoretically there’s a possibility that energy might do well, and you’re in control of the index and you want to alter the weightings such that energy, which is now not even 3% of the index, is going to be higher. How much higher? Let’s say you wanted to make it 15%. How would you actually go about doing it? Well, arithmetically it’s pretty easy. You would come up with a formula, and the computer would do the rest of the work. And once upon a time, you could even do that.

But in another way, it’s impossible. Why? Because, in practice, most of the investment world is now indexed, so this theoretical rebalancing would take place at a time when indexation is the dominant strategy – which never happened before. And it becomes more dominant with every passing day as the world divests itself of its active management community. In fact, rebalancing is impossible in two separate but completely related, ways.

Here’s the first problem: there’s no longer enough money being managed in the active investment community to accommodate such a change. All the major indexes – and it’s not just the S&P 500, because they all have so much overlap in holdings – are going to be doing the exact same thing.

They’ll want to sell their leading positions to rebalance, but who in the world are you going to sell to, even if they wanted to buy them?

The buyers, the active managers, don’t have enough money. So, you can’t change or rebalance the index.

And, second, why should they buy it? The terms of trade are about to change radically in favor of the active management community, small and battered though it may be.

Therefore, by definition, if some other sector, like energy, were to perform reasonably well, I don’t believe it’s possible for it to meaningfully impact the performance of the major indexes. So, if it’s not possible, in a scenario of rising energy prices, for that sector to meaningfully impact the index, then the index, by definition, doesn’t do what it says it does. Meaning, it’s not diversified. And even though it has a lot of money in it and those shares trade a great deal during the day, it’s actually not really liquid, since as a practical matter it can’t really be rebalanced in order to restore diversification.

You can read the entire Q2 2020 Market Commentary here: