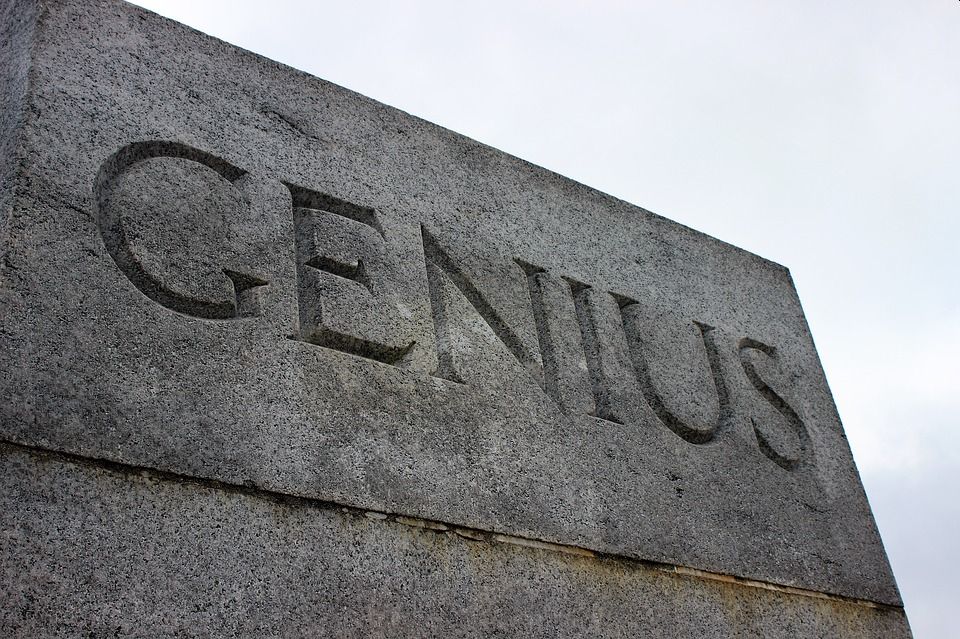 Matthew Sweeney at value investing firm Laughing Water Capital recently released his Q2 2020 Shareholder Letter in which he discussed the importance of sticking with your strategy in a market that makes all speculators look like geniuses. Here’s an excerpt from the letter:

It may be tempting to just jump on the band wagon at this point, abandon discipline, and just own what has worked so well for so many for what feels like so long. Yet, recent sell side research pieces have noted that the out performance of large cap growth stocks in recent months is in the 99.5th percentile vs. history, and that hedge fund crowding is at all time high levels, indicating that our more contrarian strategy is very out of favor.

Ignoring business performance during the difficult part of the cycle and paying up for growth has worked well in the recent past, but “so far so good,” is not an effective long-term investment strategy, and it is not possible for the most crowded trade to go on working indefinitely. At some point, future returns will get competed away, and history is replete with fantastic businesses whose future returns were disappointing due to an excess of popularity.

To be clear, there is no sense in being contrarian just for contrarianism’s sake, but combining contrarianism with a good business led by incentivized people that are simply dealing with some sort of temporary optical, operational, or structural problem is a formula that will always work over time. With our investments, I am typically very optimistic about the ability of our management partners to improve our businesses because the bar to improvement is often comically low. Very often, the key to success can be drilled down to the level of “just stop being dumb.”

For example, with Aimia, PAR, and our undisclosed position, these businesses were formerly being managed by people who were almost literally lighting money on fire. Thus, simply extinguishing the flame should lead to an acceptable outcome over time. The simplicity of this approach allows us to take a cautiously pessimistic view of the external forces that will impact our businesses, and still profit.

In recent years, success in many of the top performing stocks has largely looked like the exact opposite of this approach. Paying very high prices from day 1 requires extreme optimism that everything in the future will go as planned. Thus far the market has made all speculators in this arena look like geniuses, which has led to a rampant outbreak of what poker star/behavioral psychologist Annie Duke calls “resulting,” or believing that because the outcome has been positive, the process was correct.

I remain convinced that for us, the best approach is to stick with the process that has served us well over the last 5 years, even if insisting on being disciplined on price acts as a headwind.

You can read the entire shareholder letter here: