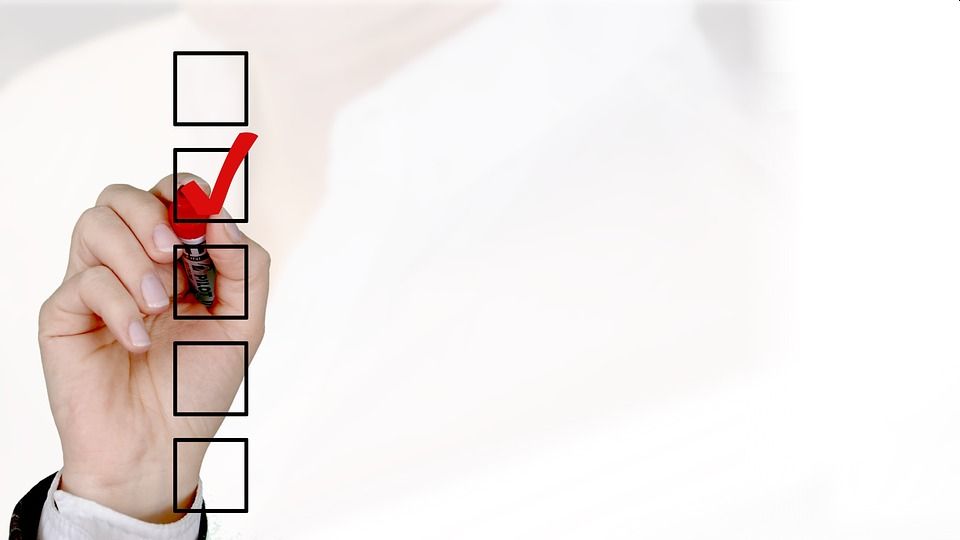 In his book – Fooling Some Of The People All Of The Time, David Einhorn discussed the importance of exiting a position when you think you’re wrong, relative-return versus absolute-return investing, and one of the lessons he learned from Joel Greenblatt when it comes to position sizing his portfolio. Here’s an excerpt from the book:

Another difference from SC is that we avoid “evolving hypotheses.” If our investment rationale proves false, we exit the position rather than create a new justification to hold. We exit when our analysis is wrong or we just can’t stand the pain, rather than when the market simply disagrees longer than we had imagined. Everyone is wrong some of the time. At SC, the principals were smart and believed the firm was smart.

It is hard for smart people to admit a mistake. As a research analyst at SC, if I recommended a long idea at $10 and the stock fell to $7, there was an enormous institutional bias toward my recommending additional purchase, even if that required inventing a new rationale for the position. If the shares hit $5, it could become one of the largest positions in the fund. This created the risk that SC would put the most money into the ideas where SC was the most wrong.

We consider ourselves to be “absolute -return” investors and do not compare our results to long – only indices. That means that our goal is to try to achieve positive results over time regardless of the environment. I believe the enormous attraction of hedge funds comes from their absolute-return orientation. Most long – only investors, including mutual funds, are relative-return investors; their goal is to outperform a benchmark, generally the S&P 500.

The popular misperception is that investors are attracted to hedge funds for the status, the secrecy, the leverage, and, according to one preposterous magazine account, the high fees. The truth is simpler: Asking the better question of risk-versus-reward gives hedge funds an enormous opportunity to create superior risk-adjusted returns compared to relative – return strategies. While the media do not understand this, hedge fund investors do.

There are other misconceptions about hedge fund performance. It is easy to measure performance, but difficult to assess underlying risks. As a result, it is easy to highlight performance comparisons between hedge funds and the S&P 500. To some, if the S & P is up 20 percent and hedge funds are up 15 percent, then hedge funds have not earned their keep and investors have wasted a lot of money on high fees.

Given the different frameworks, comparing the results of an absolute-return strategy to a long-only benchmark is almost meaningless. It is almost like observing that the Dallas Cowboys (football) have a better winning percentage than the New York Yankees (baseball). It is important to judge a strategy compared to its goals and contexts.

If the Yankees ’ goal is to win the World Series and they do, what is the point of comparing their record to the Cowboys’ record? Likewise, if a hedge fund seeks to achieve an attractive, risk-adjusted, positive absolute return and does that, then it has accomplished what it set out to do.

Similarly, the media misunderstand the risks in hedge funds. Academic research demonstrates that hedge funds have far less volatility or risk than long-only indices. However, once in a while a hedge fund fails spectacularly. Either the manager made poor or unlucky decisions or, worse, stole the money. Obviously, fraud needs to be prosecuted aggressively.

As a whole, these spectacular blow-ups grab so many headlines that it throws the popular perception of hedge funds out of whack. Just as individual companies implode from time to time due to poor strategy, bad luck, or fraud, so do hedge funds. Even considering the occasional meltdowns and the higher fees, hedge funds generally provide attractive risk-adjusted returns.

I decided to run a concentrated portfolio. As Joel Greenblatt pointed out in You Can Be a Stock Market Genius Even If You’re Not Too Smart: Uncover the Secret Hiding Places of Stock Market Profits, holding eight stocks eliminates 81 percent of the risk in owning just one stock, and holding thirty-two stocks eliminates 96 percent of the risk. Greenblatt concludes, “After purchasing six or eight stocks in different industries, the benefit of adding even more stocks to your portfolio in an effort to decrease risk is small.”

This insight struck me as incredibly important. It is hard to find long ideas that are ones and twos or shorts that are nines and tens, so when we find them, it is important to invest enough to be rewarded. Based on this concept, we decided that Greenlight would have a concentrated portfolio with up to 20 percent of capital in a single long idea (so it had better be a one!) and generally would have 30 percent to 60 percent of capital in our five largest longs.

We would size the shorts half as large as we would longs of the same quality, because when shorts move against us, they become a bigger portion of the portfolio and to give us the ability to endure initial losses and maintain or even increase the investment. In most successful short sales, we lose money gradually for a period of time until we suddenly make a large gain — often in a single day.