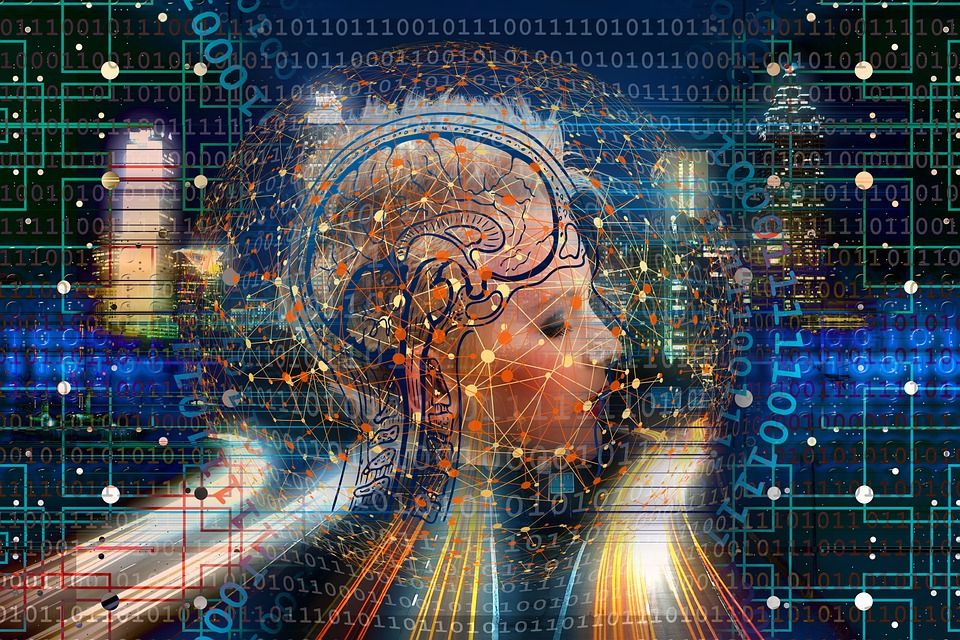 During his recent interview with Corey Hoffstein on the Flirting With Models Podcast, Cliff Asness discussed the importance of investors having an open mind to new ideas, but not so open that you would trash a strategy that has worked successfully for a long time. Here’s an excerpt from the interview:

Cliff: Maybe this time is different. I think ninety nine out of a hundred times the world has not changed as much as people think. But that doesn’t mean one out of a hundred it does, and if you’ve been successful fighting that – maybe you’re too stubborn! So we try to fight that too. We try to examine all this stuff as open-minded as we can.

I later found out this wasn’t her quote, which was disappointing, but the first place I heard this was my Nebraskan mother-in-law who said, “An open mind is a great thing but not so open that your brains fall out”. I don’t even know who said it but i think she got it from somewhere but it was perfectly applied. That’s kind of what you have to do with an investment process.

You can’t have your mind so open to every new idea that you’re willing to trash what has worked for two hundred years, and for you for twenty years, because it’s not done well for a while. That’s way too open! But if you swear that you’re legally and morally entitled to the value premium for eternity. No!

I don’t know if I answered the question. I talked for eleven minutes. I’m filibustering your podcast.