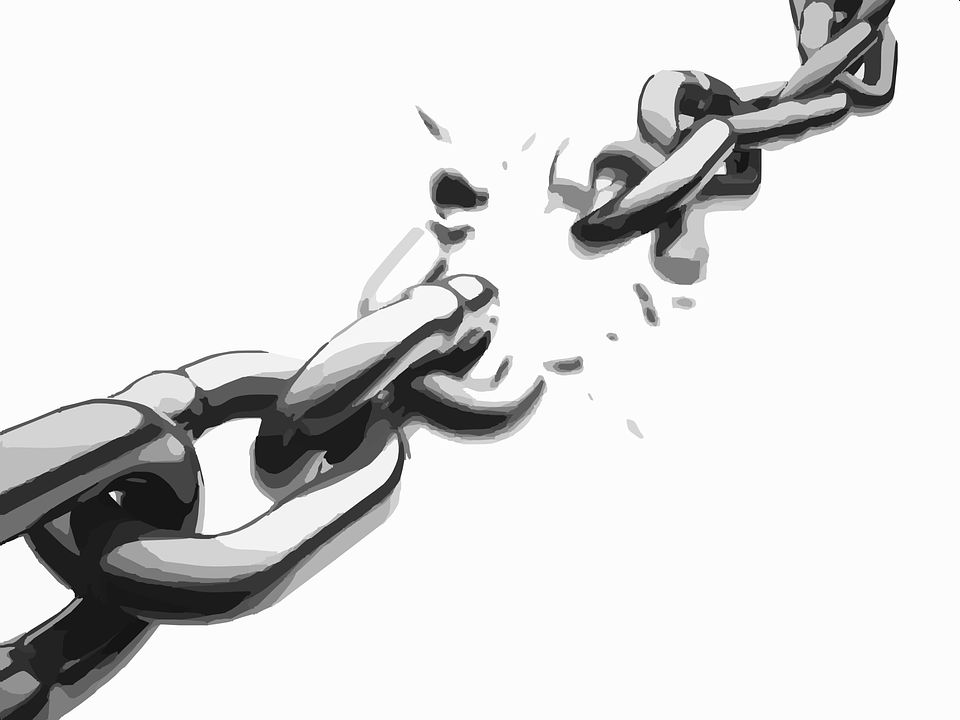 In his Q2 2020 Market Commentary Bill Miller discussed the so-called ‘disconnect’ between current stock levels and the real economy saying there is no evidence to support such a view based on historical evidence, and citing a lesson he learnt from George Soros back in 2008. Here’s an excerpt from his letter:

The problem with that view is that there is no evidence at all to support it, as a few minutes research demonstrates. The correlation coefficient of stocks to annual economic growth from 1930 through 2019 is .09, that is, no meaningful correlation at all. For rolling 10-year periods over the same time span, it is slightly negative. I am reminded of the quote of the now mostly forgotten British poet and classicist A.E. Housman, who likewise was confronted with a belief that had no basis. Housman said, “Three minutes’ thought would suffice to find this out; but thought is irksome and three minutes is a long time.”

None of this means, of course, that stocks won’t correct or that they might not descend into a new bear market. That depends on what happens in the future. In Reminiscences, Mr. Partridge is a grizzled market veteran, known as Old Turkey. After a strong move upward in stocks, a young investor who had recommended a stock that Old Turkey had bought told him the market was too high and he should sell and wait for the inevitable correction.

Old Turkey demurred and when asked why, kept repeating “Well, it’s a bull market, you know.” Or as George Soros explained to me when I was short oil in 2008 as it soared to record levels (he was long), “You have forgotten something very important. You want to be long stuff that is going up, and short stuff that is going down.”

Stocks have been going up since late March. They have been following a pattern very similar to 2009: bottom in March, rally for two months, consolidate. In 2009, they then continued to go higher. What do I think? “Well, it’s a bull market you know.”

You can read his entire commentary here: