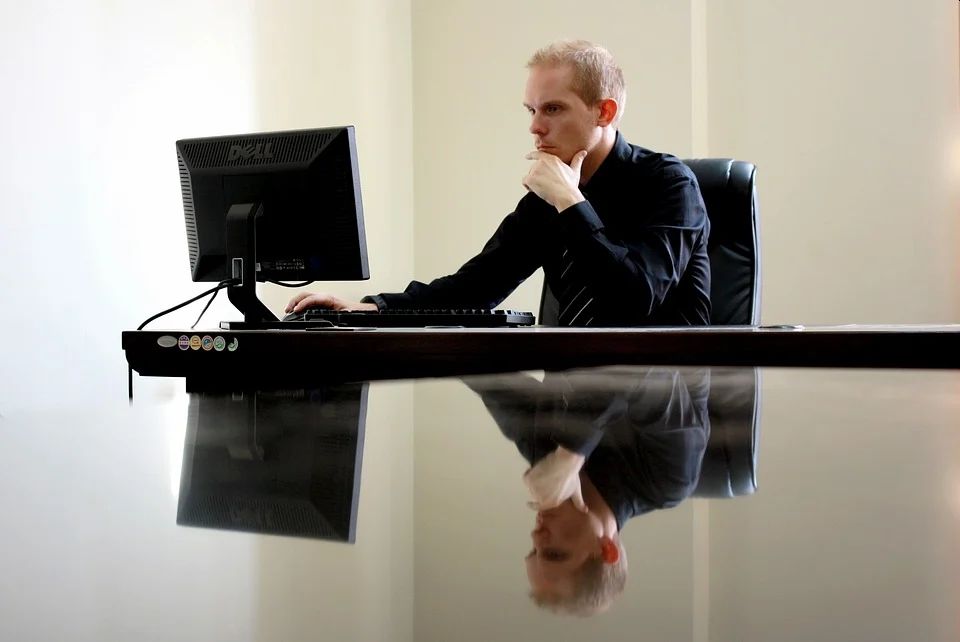 Firstly a big H/T to The Dividend Growth Investor for sharing this awesome collection of articles written by Peter Lynch for Worth Magazine in the 1990’s. They’re a must read for all investors. There’s one article in particular which provides some great insights into how amateur investors suffer from an inferior complex when it comes to picking stocks and beating the pros. Here’s an excerpt from that article:

Nothing bedevils the average investor more than the false sense of inferiority that comes from playing against the institutions. After all, the institutions are so big, and get so much attention for dominating the markets, that the amateur stockpicker can’t help but feel that he’s trapped in a fantasy baseball camp, competing against the Atlanta Braves.

I’ve said this before, but having had nearly three years to reflect on life in the pro ranks on Wall Street, I’m still convinced that it’s not the Atlanta Braves, or even the Toledo Mud Hens, that the average investor is competing against. It’s more the Thundering Herd.

“Thundering Herd,” as you may recall, is how the financial press once described the great mass of stockbrokers hired by Merrill Lynch to service the average investor, back in the days when average investors bought and sold most of the stocks. Today there’s another kind of Thundering Herd on Wall Street: institutional investors, including the mutual fund managers, who now do most of the buying and selling.

The fact that the professionals now dominate the markets, which so often leads people to conclude that the amateur has no chance, has actually improved the amateur’s chance. He or she can take an independent tack by zigging when the Herd zags and buying stocks that the Herd has overlooked, and especially the ones that the Herd has recently trampled. What holds them back is the inferiority complex they’ve gotten from mistaking a cattle drive for the Atlanta Braves.

The inferiority complex causes investors to do one of three self- destructive things: (1) imitate the pros by buying “hot” stocks or trying to “catch the turn” in, say, IBM; (2) become “sophisticated” by investing in futures, options, options on futures, etc.; (3) buy what they’ve heard a pro has recommended, either in a magazine or on one of the popular financial news programs. Information on what the pros think is so readily available that the celebrity tip has replaced the old- fashioned tip from Uncle Harry as the most compelling reason to invest in a company.

Let’s say that in the spirit of doing it yourself, you take money out of your savings account at the local S&L;, America First and Foremost, and decide to buy stock with it. You’re somewhat intrigued by the fact that the price of the common stock of America First and Foremost has fallen in half. You know this to be a solid institution with a strong balance sheet and no commercial lending because you checked into these things before you put your money there. (Forgive me for using an S&L; example twice in the three columns I’ve written for this magazine, but lately I’ve been very taken with this sector.)

Just as you are about to pick up the phone and order the latest annual report from America F&F; to see if the story is as good on paper as it seems to be in real life, a little voice from the inferiority lobe whispers, “Who do you think you are, buying a stock in a company that has never been touted in Barron’s, Forbes, or Business Week?”

So instead of ordering the annual report, you go to the newsstand to pick up their latest copies to see what the experts are saying, and in one of them you discover that Mario Gabelli owns shares in Coca-Cola Enterprises, a bottling company for the world’s favorite soft drink. You buy the stock, on the theory that a famous fund manager like Gabelli knows a lot more than you and your Uncle Harry put together.

In fact, Gabelli does know a lot more than you and everybody’s Uncle Harry put together, but that doesn’t mean you’re going to profit by betting on his tip regarding Coca-Cola Enterprises. (I mention this company because three years ago I, too, recommended it in Barron’s at a price $3 higher than its current price of $11 a share.)

Since Gabelli doesn’t give out his home phone number, you can’t call him up to ask if he still likes Coca-Cola Enterprises and whether he views the price drop as an opportunity to buy more, or whether he has soured on the company and gotten out of the stock to cut his losses.

Most likely, the drop in the price will cause you to lose faith in the stock, and without Gabelli to reassure you, you sell your shares to cut your own losses – maybe you’ve even sold them to Gabelli! Then you take your diminished capital and repeat the process with another celebrity tip, perhaps from an analyst at your brokerage firm. If you cut enough losses, sooner or later there’s nothing left to cut.