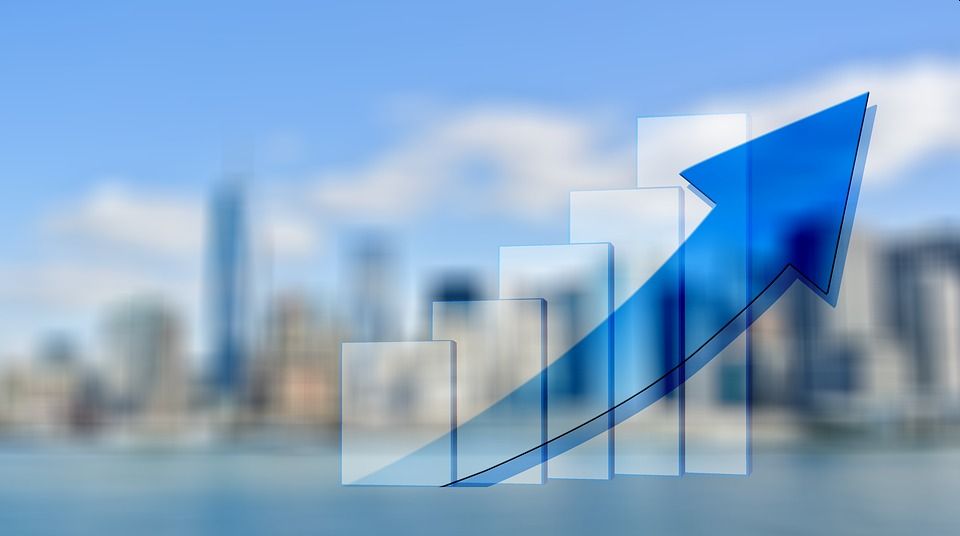 In Philip Carret’s book – The Art of Speculation, he provides some great insights into how to identify the difference between a ‘trend’ stock and a ‘cycle’ stock. Here’s an excerpt from the book:

For many years cigarette consumption in the United States has increased year after year almost without interruption. This is a good illustration of a socalled “trend” industry. A trader or investor scanning such a record of growth is justified in assuming that the trend will not be broken in the immediate future. Since raw material costs are a relatively moderate part of the retail price of cigarettes, since the wholesale price is rarely altered, aggregate profits of cigarette manufacturers vary almost directly with consumption. Such profits can be estimated with some assurance almost a year ahead.

Contrast the happy situation pictured above with that of the tire industry. In the years 1921-29 inclusive, automobile tire production increased faster than cigarette consumption. Did this mean uniform prosperity for tire manufacturers? On the contrary, periods of prosperity for the industry were few and fleeting. While showing a marked upward trend, tire production did not increase uniformly, but showed marked fluctuations in sympathy with those of the automobile industry and general business.

Moreover, raw material costs dominate tire production costs, and fluctuations in cotton and rubber prices are followed by rather frequent tire price changes. Here we have, then, a “cycle” industry, subject to violent changes in the level of prosperity.

Stocks representative of the former type of industry afford much safer vehicles either for speculation or investment than those of the latter.