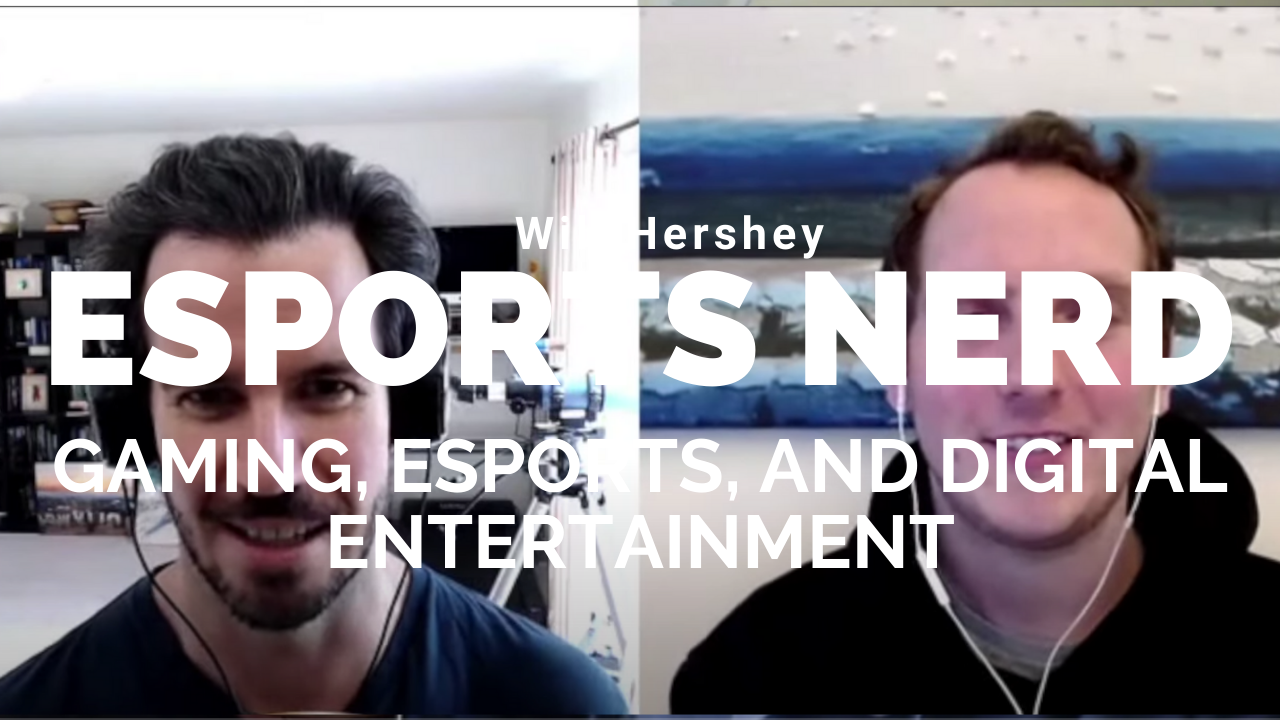 During his recent interview with Tobias, Will Hershey, Co-Founder and CEO at Roundhill Investments discussed how More People Watch Gaming And Esports Than Netflix, HBO, ESPN And Hulu Combined. Here’s an excerpt from the interview:

Tobias Carlisle:
What’s the difference between gaming and esports?

Will Hershey:
Yep. So gaming and esports are certainly tied at the hip. Esports is kind of an extension of gaming. At it’s core, esports is really the concept of the second derivative form of entertainment, of watching other people play games. I know that sounds probably really foreign to a lot of listeners, but this is something that’s happening on a global scale. Just last year we were talking about 400 million viewers for esports globally, that’s expected to grow to 600 million by 2022. More people watch, okay, watch gaming and esports than Netflix, HBO, ESPN and Hulu combined.

Will Hershey:
Esports is kind of this exciting and fast growing part of gaming. For I think a lot of investors, particularly in the U.S., don’t appreciate the size and scope of the gaming industry. I think part of that is because so many of the companies involved are listed elsewhere. The revenues are diverse in terms of geography. The U.S. is one or two in terms of market size, in terms of revenue relative to China being maybe number one. But gaming is a $150 billion a year market in terms of revenue. That’s larger than global box office and music industries combined. It’s also growing, call it nine to 11% per year. For us we look at what’s going on right now in terms of consumption, especially with younger generations, they’re gaming. You heard it on the last few Netflix conference calls, their biggest threat to kind of engagement and time spent is Fortnite. It’s not other film.

Tobias Carlisle:
So how do you get there? Are you an ETF guy? Are you a gamer, or are you both?

Will Hershey:
Great question. So I am an ETF guy. I actually first got introduced to ETF, so I was part of a team that launched two energy focused ETFs back in 2012-13, when energy was a fun place to be. So that’s where I got my introduction to ETFs and spent time there after building out indexes, helped launch an ETN actually with RBC back in the day, so that’s kind of my ETF background. I’ve always been a casual gamer. I’m not going pro, I’m not one of these esports guys, but I enjoy playing now and again.

Tobias Carlisle:
My brother-in-law was a professional gamer for a little while. He played FIFA. Do remember, I don’t know if the league still exists, but one of the teams was the Singapore Swords or something like that. It was that league.