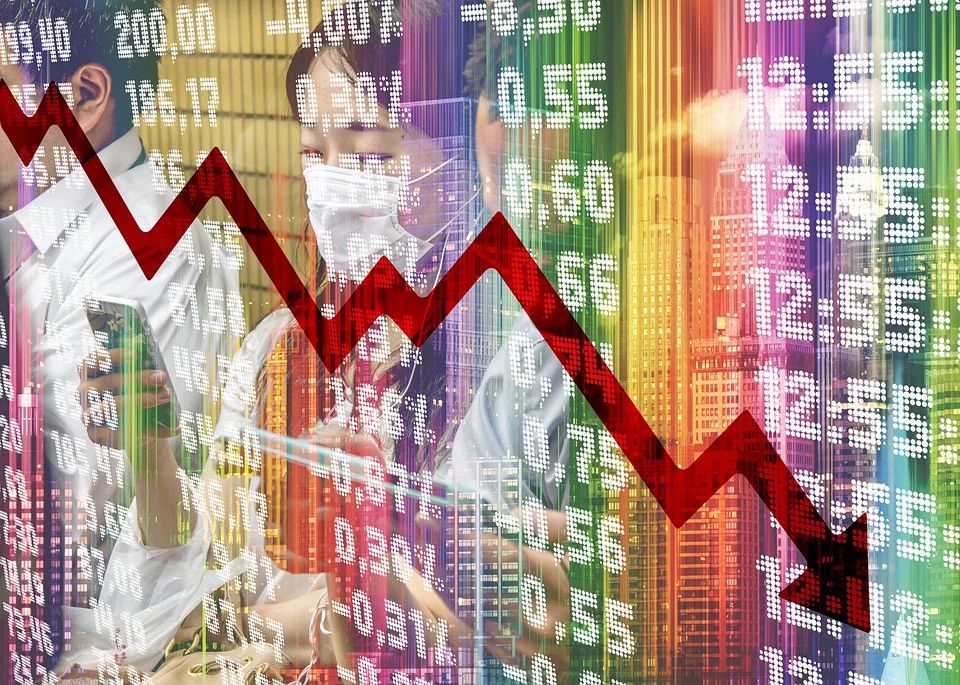 Paul Singer recently released a memo titled – Perspectives, in which he discusses a number of topics including his thoughts on just how far the market still has to drop saying:

As this is written, there is no way of telling whether the minus 36% stock market waterfall decline is “enough,” and whether the subsequent sharp rally signals “fini” to the crash (the decline was sharp enough, with several days comparable to the 1929 crash, to justify the “crash” label).

Since the actual economic downturn is exceeding in depth and impact–and probably will exceed in length–the 2008 experience, our gut tells us that a 50% or deeper decline from the February top might be the ultimate path of global stock markets.

However, public policy has been marshalled with all its strength to do battle with a resumption of the market decline. Our job, and style, is not to pick tops and bottoms with precision (actually, not to pick them at all), but to have a portfolio that can make some money in normal times and keep it when the music stops for any reason, the timing of which is always a surprise even if you keep a sharp eye on the disc jockey.