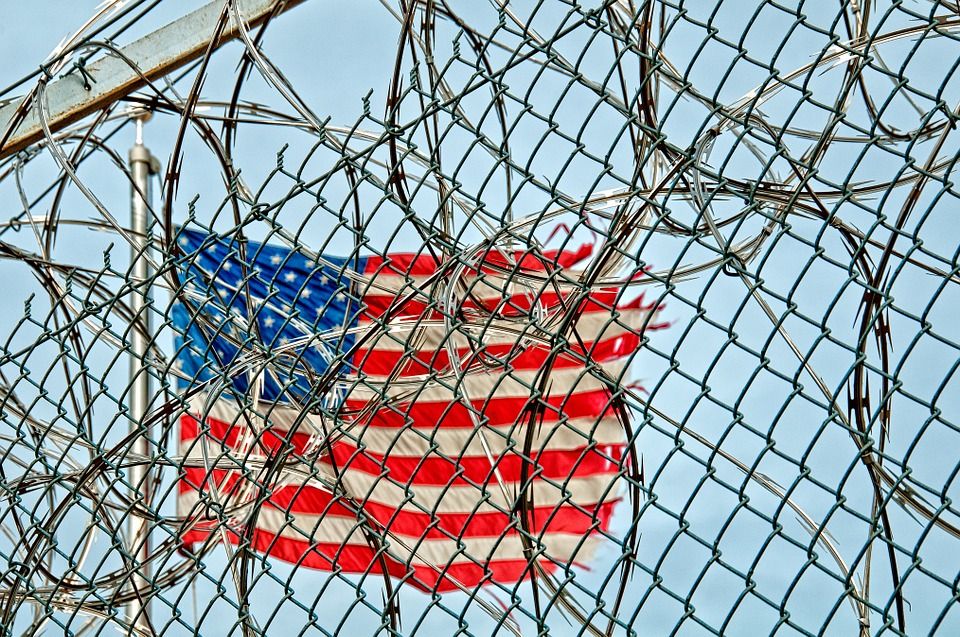 In an extraordinary Q1 2020 earnings call from Telsa this week, Elon Musk labelled the U.S Shelter-In-Place strategy as ‘fascist’. He also added that U.S. infrastructure is really quite sad, especially it’s roads and highways is where it is today. And our airports, in a lot of cases, are an embarrassment. Here are a couple of his excerpts from the call:

So the extension of the shelter in place or, frankly, I would call it, forcibly imprisoning people in their homes against all their constitutional rights, that in my opinion, and breaking people’s freedoms in ways that are horrible and wrong is not why people came to America or built this country, what the fuck?

Excuse me. But outrage — it’s an outrage. So — but it will cause great harm, not just to Tesla, but to many companies. And while Tesla will weather the storm, there are many small companies that will not. And all peoples — everything people have worked for their whole life is going to get — is being destroyed in real time. And we’re going to have many suppliers — or have many suppliers that are having super hard times, especially the small ones, and it’s causing a lot of strife to a lot of people. Yes.

I think, it’s high time we invested in infrastructure in this country. We have a lot of a crumbling highways and bridges. And frankly, when I visit China, I see their infrastructure as being much better than ours. It’s great. Europe has better infrastructure. It’s really quite sad that U.S. infrastructure especially it’s roads and highways is where it is today. And our airports, in a lot of cases, are an embarrassment.

If this was 1920, do you want to be investing in steam engines or in commercial engines? Obviously that’s not steam engines. So this is the time to think about the future and also to ask, is it right to infringe upon people’s rights, as what is happening right now. I think the people are going to be very angry about this and are very angry, because somebody should really — if somebody wants to stay in their house, that’s great. They should be allowed to stay in the house, and they should not be compelled to leave. But to say that they cannot leave their house, and they will be arrested if they do, this is fascist. This is not democratic. This is not freedom. Give people back their goddamn freedom.

You can read the full transcript of the call here: Tesla’s Q1 -2020 Earnings Call.