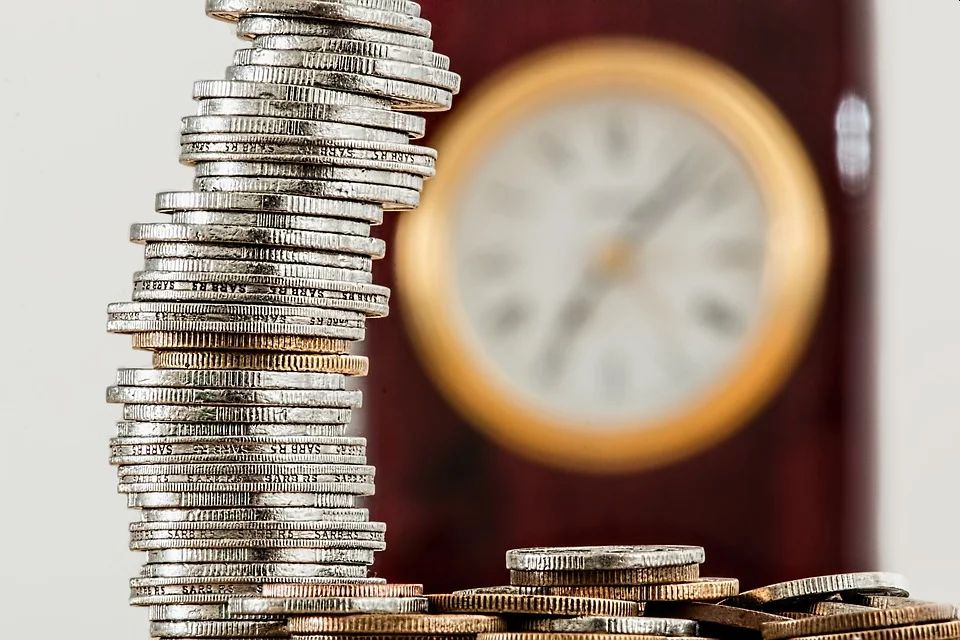 Here’s a great presentation by Peter Kaufman at the Cal Poly Pomona Economics Clubs, in which he discusses his multidisciplinary approach to thinking. Part of his presentation focuses on one of the main reasons investors may never be able to replicate the success of Warren Buffett and Charlie Munger. Here’s an excerpt from the presentation, with special thanks to Richard Lewis at Latticework Investing, who transcribed the talk:

Now, because this is an economics club, right, everybody here is interested in economics? So let’s give an example of a model derived, multidisciplinary, same way we did before, but is just about as pure an economic model as you can find. So now we’re going to ask the question, what’s the most powerful force that we as human beings, both as individuals and groups, can potentially harness towards achieving our ends in life?

We go to bucket number two, 3.5 billion years of biology. What’s the most powerful force in three and a half billion years of biology? It’s the machine of evolution. How does it work? Dogged incremental constant progress over a long time frame. This is the beauty of deriving these things multidisciplinary. You can’t be wrong! You see these things lined up they’re like three bars on a slot machine. Boy do you hit the jackpot!

Dogged incremental constant progress over a very long time frame. Look how simple this is?

This is above genius. It’s absolutely above genius because you can understand it. This isn’t somebody drawing all these formulas and things up here about, you know, how numbers multiply and amplify over time. The problem that human beings have is we don’t like to be constant.

Think of each one of those terms. Dogged incremental constant progress over a very long time frame. Nobody wants to be constant. We’re the functional equivalent of Sisyphus pushing his boulder up the mountain. You push it up half way, and you go, ‘Aw, I’ll come back and do this another time.’ It goes back down. I’ve got this great idea, I’m going to really work hard on it.’ You push it up half way and,’ Aw, you know I’ll get back to this next month.’ This is the human condition.

In geometric terms this is called variance drain. Whenever you interrupt the constant increase above a certain level of threshold you lose compounding, you’re no longer on the log curve. You fall back onto a linear curve or God forbid a step curve down. You have to be constant.

You can listen to the entire presentation here: