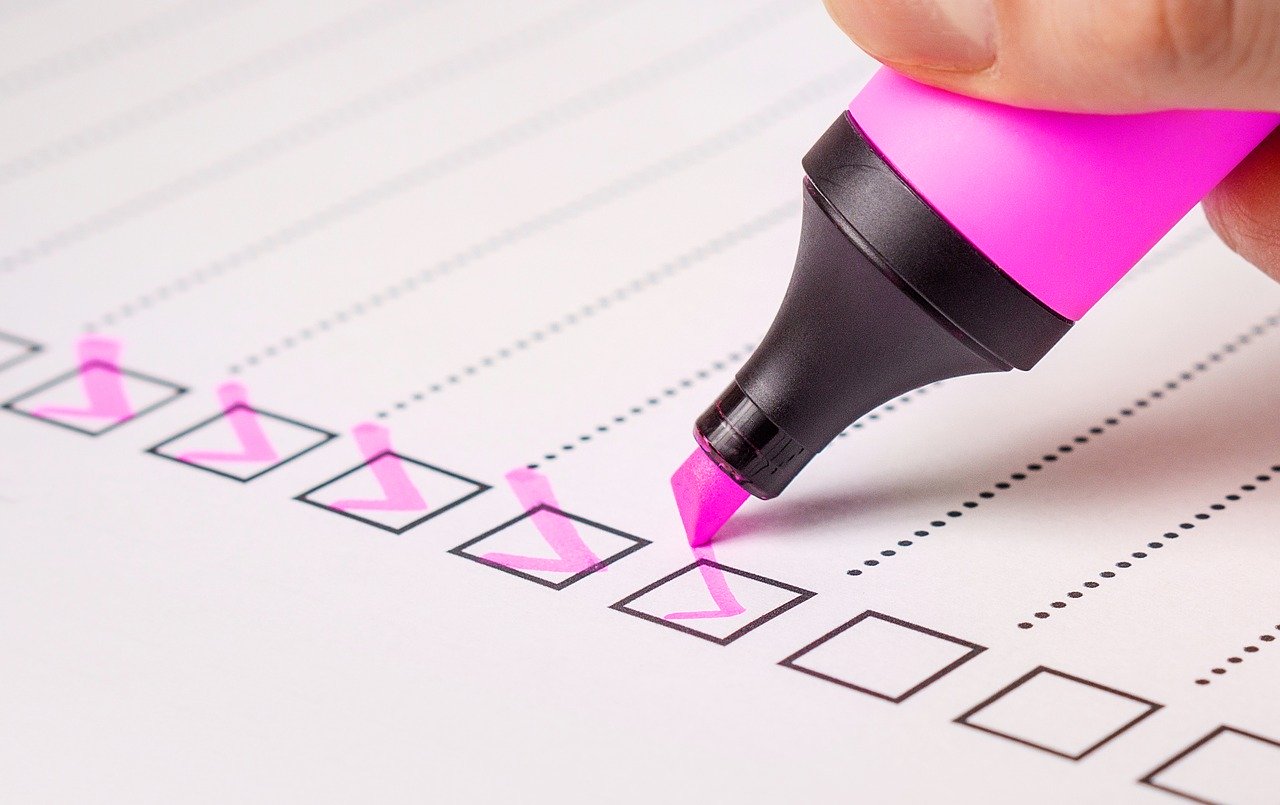 In the 2004 addition of Forbes Greatest Investing Stories it lists Ben Graham’s ten criteria for valuing stocks. While this is not intended to be a criticism, it’s a great illustration of how this same criteria, which worked so well for many years, would be difficult to use when valuing today’s internet behemoths. Companies like Facebook, Google, Apple, Amazon, and Netflix. Here’s an excerpt from the book:

In his last years, Ben Graham distilled six decades of experience into ten criteria that would help the intelligent investor pick value stocks from the chaff of the market.

1. An earnings-to-price yield of twice the triple-A bond yield. The earnings yield is the reciprocal of the price earnings ratio.

2. A price/earnings ratio down to four-tenths of the highest average P/E ratio the stock reached in the most recent five years. (Average P/E ratio is the average stock price for a year divided by the earnings for that year.)

3. A dividend yield of two-thirds of the triple-A bond yield.

4. A stock price down to two-thirds of tangible book value per share.

8. Total debt equal or less than twice the net quick liquidation value as defined in No. 5.

9. Earnings growth over the most recent ten years of seven percent compounded—a doubling of earnings in a ten year period.

10. Stability of growth in earnings—defined as no more than two declines of five percent or more in year-end earnings over the most recent ten years.

Together, Ben’s ten points construct a formidable risk/reward barrier. The first five point to potential reward by pinpointing a low price in relation to such key operating results as earnings. The second five measure risk by measuring financial soundness and stability of earnings.

Backtesting has shown that concentrating on stocks that meet just two or three of these criteria can produce good results. Changing market conditions and business practices (see text) make it unlikely that many stocks will get by these screens, which Graham worked out together with James Rea, an aeronautical engineer. Six years after Graham died, Rea tucked the formula into a mutual fund known as the American Diversified Global Value Fund. Run by Rea’s son, James Jr., it turned out to be a clunker.