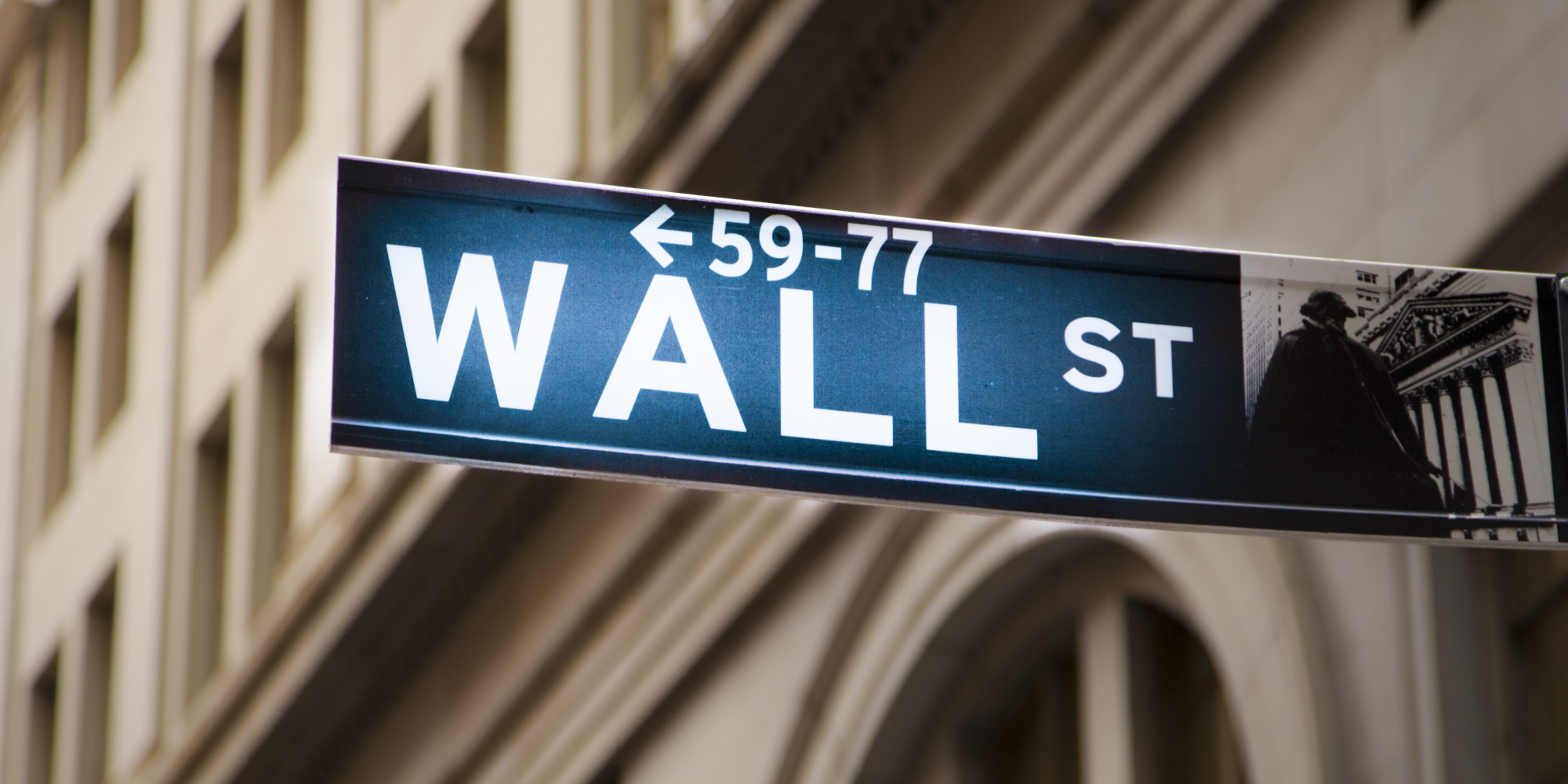 In April 2006, John Bogle spoke with members of the Journal of Investment Consulting Editorial Advisory Board about the experiences that shaped his philosophy, his views on the costs of financial intermediation, and his recommendations for improving corporate governance. There’s one passage in particular in which he shares his views on active managers, and the investment business in general. It’s an interesting read for all investors. Here’s an excerpt from that interview:

ED BAKER: So do you believe that, in principle, active managers aren’t really able to add value, that it’s just a wasted effort?

JOHN BOGLE: As a group, active managers are average before costs and losers to the market after costs. It’s less a wasted effort than an inability to know what is real—actual net returns earned—and what is illusion—the market returns themselves—what is luck and what is skill, and—equally importantly—what are taxes and what are not taxes. In terms of tax efficiency alone, active managers lose to the index by about 120 basis points a year.

That active manager has to be very, very good to overcome the costs of the expense ratios, turnover, sales commissions, and other expenses, such as marketing costs. Even if his performance is good, you don’t know that he will be able to repeat it. I believe you can invest in the index in a very satisfactory way for an investment lifetime, that is, for sixty-five years, figuring you’re investing from age twenty to age sixty-five and then have another twenty years of life expectancy. You can buy an index fund, forget about it, and get the market return for the entire period, if you’re using the Dow Jones Wilshire 5000 Total Market Index or the S&P 500.

To make matters worse on the active side, managers come and go. You mentioned John Neff; he hasn’t run the Windsor Fund for the past ten years or so. In the fund industry, the average manager lasts five years, and the average investor owns four funds, so that’s four managers in the first five years, eight managers after ten years, sixteen after twenty years, and fifty-two over the entire sixty-five years.

What is the possibility that fifty two managers, coming and going, cleaning out their portfolios time after time, could with remote conceivability do as well as the index? The return you get from holding the market portfolio over sixty-five years—even a modest return—demonstrates the “miracle of compounding returns,” and the tremendous impact the cost of active management makes is “the tyranny of compounding costs.” The way mathematics works, this tyranny absolutely overwhelms the miracle of compounding returns; to wit, over an investment lifetime the active equity fund investor captures about 20 percent of the return available simply by holding an allmarket index fund.

MEIR STATMAN: You convinced me about index funds many years ago, and I’ve invested in the Vanguard fund. Academics generally seem to favor index funds, but I think we are in the minority. Only about 15 percent of the money in mutual funds is in index funds. So why is it that you and I and others who have been propagating an idea that is so compelling logically have not been more successful? Why are we failing to get the message across?

JOHN BOGLE: Well, our livelihood doesn’t depend upon our selling index funds to people, but the brokerage business is a giant marketing business, and increasingly so. An enormous sales force is arrayed out there, and they—the brokerage salesmen and, for that matter, financial advisers who choose to do this—have a wonderful ability to find, in any period, a fund that has beaten the index. In fact, they can probably find twenty-five funds that have beaten the index handily over, say, five years.

I thought it would have arrived a long time ago. You have Warren Buffett saying exactly the same thing as I’m saying; Jack Meyer, one of the best investment managers in the country who tripled the Harvard Endowment Fund from $8 billion to $27 billion, saying that the investment business is a giant scam, and that investors should buy an index fund and hold it forever; David Swensen at Yale who not only says buy an index fund, but don’t buy any fund from a company in business to make a profit.

The investment business has really done itself a big disservice—and its clients a greater disservice—by somehow permitting the takeover of the business by financial conglomerates. These giant conglomerates are in business to earn a return on their capital, and not a return on your capital and my capital as fund investors. Their objective is in direct opposition to ours.

You can read the entire interview here: Putting the Shareholder First, A Lifetime Ideal: A Conversation with John Bogle.