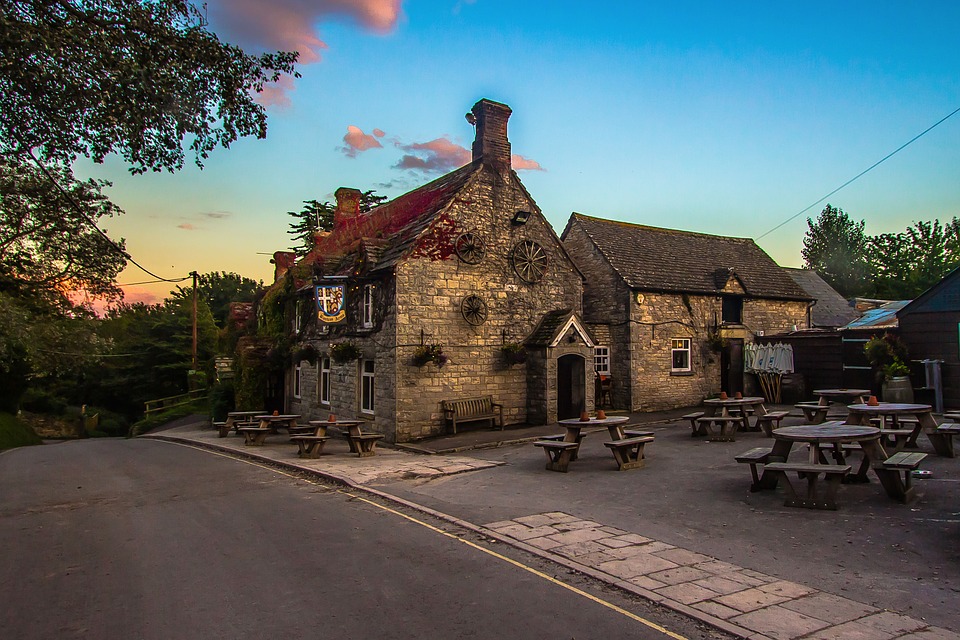 Deep value firm Greenwood Investors have just released their latest Q3 2019 Letter which includes a great piece on why investors should focus on companies that treat their customers with a ‘pub approach’ rather than a ‘tourist approach’. The letter further illustrates the point using aircraft manufacturer Boeing, saying:

“We have spent years watching in amazement as Boeing has used its politically-gained influence of the previous two-decades to de-claw the FAA to maintain a global duopoly. The result is a less safe aviation environment and a management team favoring dividends and share repurchases over safety, despite its hastily-updated mission statement emphasizing safety.”

Here’s an excerpt from the letter:

While we seek to find partners with common ground in order to grow long-term, sustainable relationships, what we find today in the market, and politics, is a feeling of contentiousness that has been brewing for a number of years. The out of touch CEOs and ruling elite who dictate terms to the rest by creating situations that are very transactional in nature have left the majority distrusting and worse off.

This interplay is what Robert Axelrod has called the ‘Shadow of the Future’ where the prospect of cooperation is far greater when there is a high expectation of repetition than a single-shot transaction. This notion is more formally referred to as the continuation probability, and importantly distinguishes between two types of approaches to business.

There is the ‘pub approach’ wherein the business makes less money from people on each visit but likely generates significant trust and more profits in the long-term. This contrasts to the ‘tourist approach’ in which the company attempts to gouge the customer on a single visit or short-term contract, and is thus less trustworthy. As we look at our portfolio today, we believe we are long “pub” companies and short the “tourist” ones.

And while the tourist approach will increase near-term profits, the theory of continuation probability would also predict that, when a business focuses narrowly on short-term profit maximization, it will appear less trustworthy to its customers. This is massively detrimental to the longevity of the business, particularly when the next economic crisis comes. Quite sadly, this is something that we’ve recently encountered all too personally with the loss of 346 lives on two Boeing 737 MAX aircraft.

To us, there is no better poster-child for the corporate malfeasance known as short-term profit maximization than the actions by Boeing’s management team and Board of Directors. We initiated our short during the latter weeks of September when it became clear Boeing would not meet its “early Q4” target for FAA approval of the 737 MAX and refused to admit the MAX had a hardware problem, not just a software problem.

We have spent years watching in amazement as Boeing has used its politically-gained influence of the previous two-decades to de-claw the FAA to maintain a global duopoly. The result is a less safe aviation environment and a management team favoring dividends and share repurchases over safety, despite its hastily-updated mission statement emphasizing safety.

To put it into context, since Mr. Muilenburg took the CEO role in 2015, Boeing has returned over $50 billion of capital to shareholders. Most laud this capital return policy as a best-practice not realizing, or caring, about the long-term implications of underfunded product development. One must also take in account that by ‘rewarding’ shareholders, since 2016, the management and board have enriched themselves to the tune of $5.4 billion.

It is egregious that only after the loss of 346 innocent lives, with Mr. Muilenburg being stripped of his dual Chairman/CEO role, did the Board of Directors decide to set up a Safety Committee. In our view, the Board of Directors at Boeing must shoulder much of the responsibility for not properly overseeing management’s decisions and strategy for the company. Fortunately, there is still time for the board to make the right decision.

Rather than continuing to hire lobbyists to pull political favors, they should take a page from the crisis management team at Johnson & Johnson, where in 1982, the company placed consumers first and recalled all 31 million bottles of Tylenol. We would welcome Boeing deviating from its current path of rent-seeking behavior, towards one in favor of consumer safety. It continues to pursue the profit maximization path.

At the end of the day, Boeing’s core-competency should be to build safe and reliable aircraft. It has failed to do so in the case of the MAX and it continues to insist on a reckless approval pathway that ignores the need to retrain pilots in a simulator, because it would impact operating earnings ~5%.

The civil aerospace industry is one which delicately balances the necessary engineering investment to ensure extreme levels of safety, yet provide an acceptable return to shareholders. In our opinion, the pendulum swung too far in the way of “reinventing” the engineering of past successful aircraft programs. With a total fatal crash rate of 3.08 per million flights, the MAX is over 38x more unsafe than the A320/A321 family of aircraft.

It is no wonder that 2019 will almost certainly see the 737’s first net order contraction in the history of the aircraft, which dates back to the 1960s. As it stands today, through October, the MAX has net -202 orders YTD, while the A320/321 family has net +539 orders. The duct tape engineering process ran even deeper than the MAX, as the 737NG pickle-fork issue also highlights.

2 Comments on “Greenwood Investors: Investors Should Focus On Companies That Treat Their Customers With A ‘Pub Approach’ Rather Than A ‘Tourist Approach’”