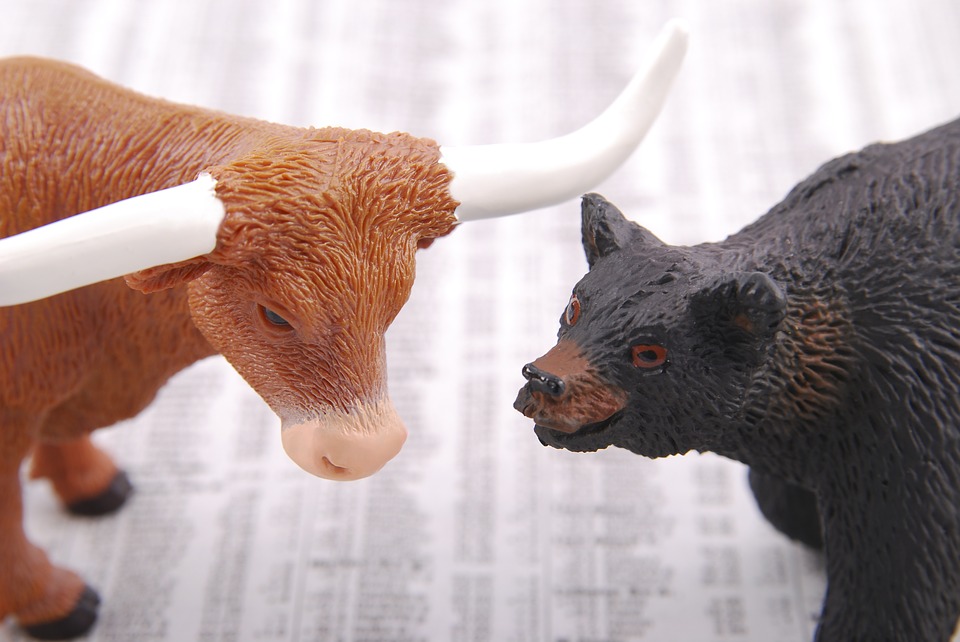 In his latest Q3 2019 Shareholder Letter, David Einhorn, discusses how he successfully shorted Netflix, and his ongoing bear case for the company. It provides a great insight into how top investors analyse these companies. Here’s an excerpt from the letter:

Our Netflix (NFLX) short was another material contributor as the company failed to achieve its subscriber growth targets and the stock fell from $367.32 to $267.62. In 2018, due to the runaway performance of the shares, we converted our position into puts. We have been negative about NFLX for a long time, as the company has yet to demonstrate a profitable business model. While NFLX has grown subscribers and revenues, cash costs have grown even faster. This year the company projects to burn a stunning $3.5 billion on just $20 billion of revenue.

In its early years, NFLX created a niche by licensing cheap content and growing its subscriber base with a low-priced, value offering that aggregated hundreds of popular titles owned by major studios. That arbitrage has gone away as the cost of licensed content has soared, competition has intensified and traditional studios are pulling their libraries from NFLX to launch their own streaming services.

It appears to us that the value creation from streaming video on demand has gone to stand-up comics and the owners of perennially popular shows like Friends, The Office and South Park. NFLX has responded by trying to create its own content. To date, NFLX does not appear to have created any similar franchises to rival the longevity of the shows it is losing, as viewership tends to collapse soon after introduction. When was the last time you heard anyone mention watching House of Cards?

More generally, NFLX structures its site to emphasize new releases and popular licensed content while library content requires an effort to watch. And yet, NFLX amortizes its content over up to 10 years, inflating GAAP margins by deferring expense recognition. Even as its portfolio shifts from legacy titles with steady long-term viewership trends to binge-and-forget Netflix Originals, amortization as a percentage of cash spending has plummeted.

At least we have heard of House of Cards; NFLX’s balance sheet likely contains capitalized values for unpopular shows like The Get Down, Lilyhammer, Atelier, Longmire, the aptly-named Disjointed, and the even more aptly-named Everything Sucks. While we enjoyed Aziz Ansari’s Right Now, we suspect 80% or more of its lifetime viewing has already happened. How and why does something like that deserve a multiple-year accounting life? We believe that management’s approach to expense recognition renders NFLX’s GAAP financials nearly meaningless.

The point is that NFLX needs to maintain a constant stream of popular new content in order to sustain, let alone grow, its subscriber base. Thus, the cash burn of over $3 billion (which NFLX promises will improve “slowly” and “gradually”) better reflects the business economics than do its GAAP financials.

When NFLX subscribers were growing at an accelerating pace, the market did not care about these pesky financial issues. However, NFLX’s domestic subscriber growth has slowed sharply in 2019. Unsurprisingly, NFLX – as is its custom – announced that it will no longer guide to the number of U.S. subscribers. International subscriber growth also appears to have peaked. At the same time, NFLX has begun offering heavily discounted “mobile-only” plans in some emerging markets. Bulls forecast ever-higher international prices (from roughly $9.50 per month currently to $14-15 per month or higher over the next decade), but that math breaks down as NFLX increasingly relies on $3-4 monthly subscriptions in low-income countries like India and Malaysia to maintain the global subscriber growth narrative.

Of further note, in its most recent 10-Q, NFLX adjusted its description of its pricing plans by changing one rather important word. The filing now says, “We expect that from time to time the prices of our membership plans in each country may increase change and we may occasionally test other plan and price variations.” With a disclosure like that, the NFLX story of unmitigated pricing power for years to come has to be called into question. We’re surprised no one has noticed. Then again, we were surprised in April when no one noticed another disclosure change that clarified that operating cash flow (as well as free cash flow) would be negative “for many years.”

All told, NFLX has a suspect content library carried on the balance sheet at $23 billion, supporting $8 billion of net debt, over $3 billion annual cash burn and a $117 billion market capitalization. At a time when the market appears to be re-evaluating companies that have demonstrated poor economics and rely on sustained access to the capital markets, we think NFLX, like many of its shows, is in the process of being de-rated.