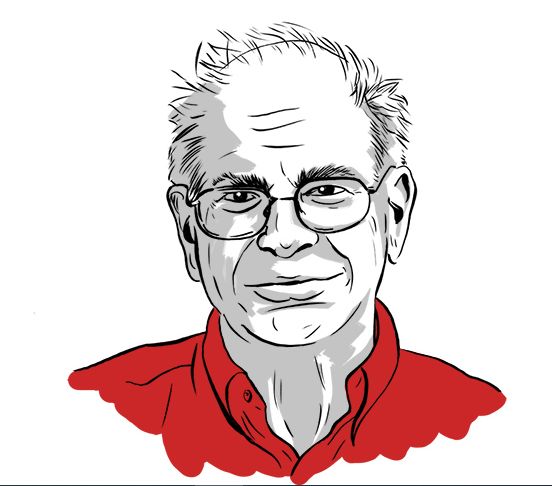 Shane Parrish recently interviewed Daniel Kahneman on his Knowledge Project Podcast. During the podcast Kahneman reveals the actions we can take to overcome the biases that cripple our decision-making, damper our thinking, and limit our effectiveness. He also discusses what everyone, including investors, can learn from Ray Dalio at Bridgewater when it comes to making better decisions in the future. Here’s an excerpt from that podcast:

Shane Parrish: What would be other examples of something you think would be widely applicable that you would have advised people and you just sort of like saw them drop the ball?

Daniel Kahneman: I would advise people that make a lot of decisions to keep track of their decisions, and of how they turned out, so that later you can come and evaluate your procedures and see whether there is anything that is in common with those decisions that turned out well, and then not so well, and so on. People hate doing this.

Shane Parrish: Why do you think people hate doing it?

Daniel Kahneman: Because retrospectively they may look foolish. Some of them or all of them, in particular the leader, so they really don’t like keeping track. I mean there are exceptions. Ray Dalio and his firm where everything is exploited.

Shane Parrish: What are the variables that you would recommend people keep track of, like what would your decision journal look like?

Daniel Kahneman: My decision journal would be a mess. (Laughter). I’m not putting myself as an example.

Shane Parrish: So obviously the outcome. But you’ve got to do that post, after.

Daniel Kahneman: Yeah, but you would want to say, what were the main arguments, pro and con. What were the alternatives that were considered. It doesn’t have to be very detailed but it should be enough so that you can come later and debrief yourself.