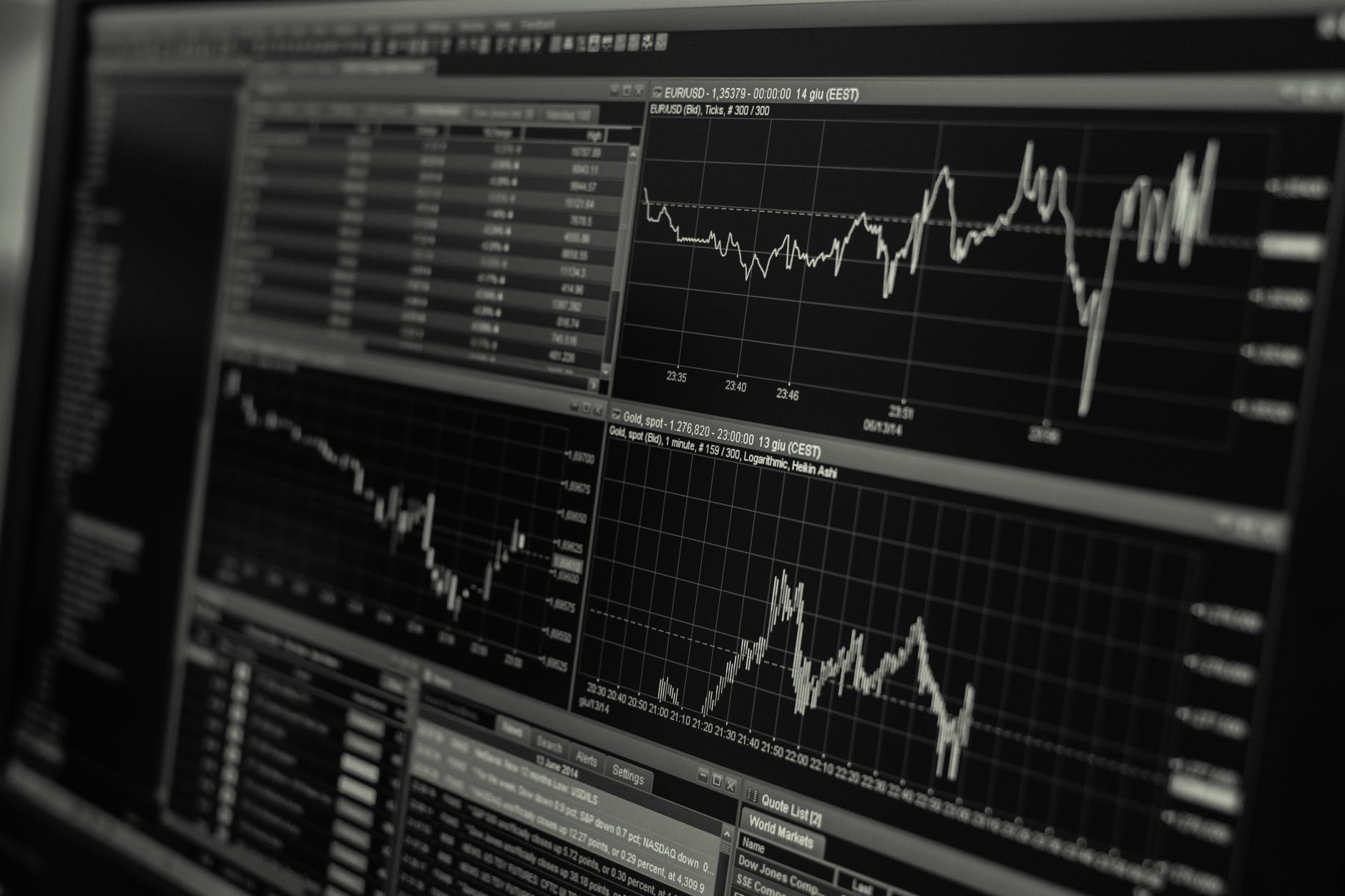 Here’s an excerpt from Nassim Taleb’s Book – Antifragile, in which he discusses how people, who are ignorant of what they’re trading, can be successsful, saying:

My intellectual world was shattered as if everything I had studied was not just useless but a well-organized scam—as follows. When I first became a derivatives or “volatility” professional (I specialized in nonlinearities), I focused on exchange rates, a field in which I was embedded for several years.

I had to cohabit with foreign exchange traders—people who were not involved in technical instruments as I was; their job simply consisted of buying and selling currencies. Money changing is a very old profession with a long tradition and craft; recall the story of Jesus Christ and the money changers. Coming to this from a highly polished Ivy League environment, I was in for a bit of a shock.

You would think that the people who specialized in foreign exchange understood economics, geopolitics, mathematics, the future price of currencies, differentials between prices in countries. Or that they read assiduously the economics reports published in glossy papers by various institutes. You might also imagine cosmopolitan fellows who wear ascots at the opera on Saturday night, make wine sommeliers nervous, and take tango lessons on Wednesday afternoons. Or spoke intelligible English.

My first day on the job was an astounding discovery of the real world. The population in foreign exchange was at the time mostly composed of New Jersey/Brooklyn Italian fellows. Those were street, very street people who had started in the back office of banks doing wire transfers, and when the market expanded, even exploded, with the growth of commerce and the freefloating of currencies, they developed into traders and became prominent in the business. And prosperous.

My first conversation with an expert was with a fellow called B. Something-that-ends-with-a-vowel dressed in a handmade Brioni suit. I was told that he was the biggest Swiss franc trader in the world, a legend in his day—he had predicted the big dollar collapse in the 1980s and controlled huge positions.

But a short conversation with him revealed that he could not place Switzerland on the map—foolish as I was, I thought he was Swiss Italian, yet he did not know there were Italian-speaking people in Switzerland. He had never been there. When I saw that he was not the exception, I started freaking out watching all these years of education evaporating in front of my eyes. That very same day I stopped reading economic reports. I felt nauseous for a while during this enterprise of “deintellectualization”—in fact I may not have recovered yet.

If New York was blue collar in origin, London was sub–blue collar, and even more successful. The players were entirely cockney, even more separated from sentence-forming society. They were East Londoners, street people (extremely street) with a distinctive accent, using their own numbering system. Five is “Lady Godiva” or “ching,” fifteen is a “commodore,” twentyfive is a “pony,” etc. I had to learn cockney just to communicate, and mostly to go drinking, with my colleagues during my visits there; at the time, London traders got drunk almost every day at lunch, especially on Friday before New York opened. “Beer turns you into a lion,” one fellow told me as he hurried to finish his drink before the New York open.

The most hilarious scenes were hearing on loudspeakers transatlantic conversations between New York Bensonhurst folks and cockney brokers, particularly when the Brooklyn fellow tried to put on a little bit of a cockney pronunciation to be understood (these cockneys sometimes spoke no standard English).

So that is how I learned the lesson that price and reality as seen by economists are not the same thing. One may be a function of the other but the function is too complex to map mathematically. The relation may have optionality in places, something that these non-sentence-savvy people knew deep inside.