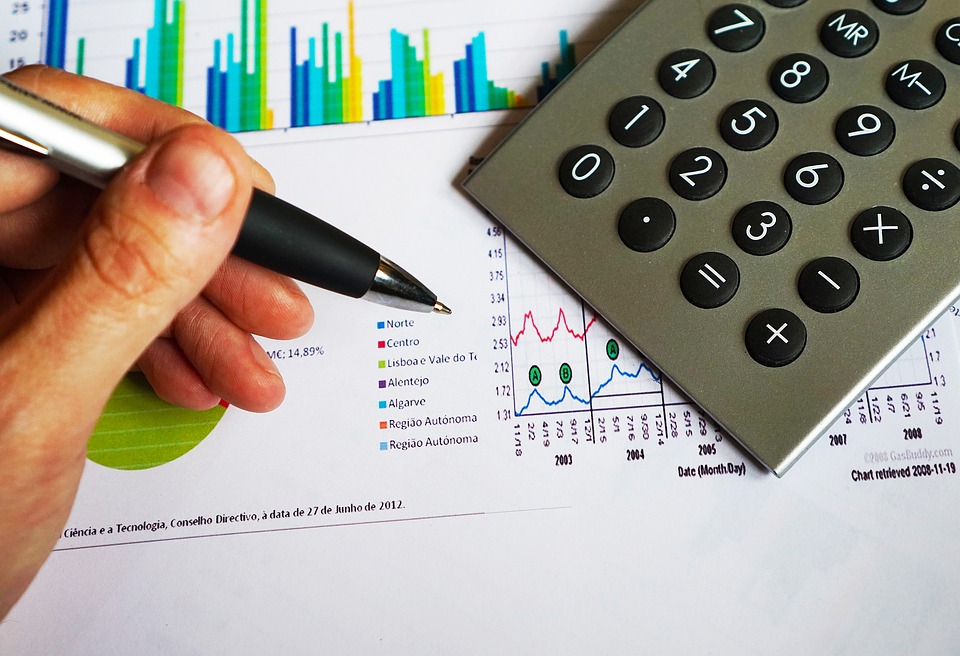 Here’s a great excerpt from Joel Greenblatt’s book – You Can Be A Stock Market Genius, on when is the right time to sell a stock, saying:

This is probably as good a time as any to discuss the other half of the investment equation—when to sell. The bad news is that selling actually makes buying look easy—buying when it’s relatively cheap, buying when there’s limited downside, buying when it’s undiscovered, buying when insiders are incentivised, buying when you have an edge, buying when no one else wants it—buying kind of makes sense. But selling—that’s a tough one. When do you sell? The short answer is—I don’t know. I do, however, have a few tips.

One tip is that figuring out when to sell a stock that has been involved in some sort of extraordinary transaction is a lot easier than knowing when to sell the average stock.

That’s because the buying opportunity has a well-defined time frame. Whether you own a spinoff, a merger security, or a stock fresh out of bankruptcy there was a special event that created the buying opportunity. Hopefully, at some point after the event has transpired, the market will recognize the value that was unmasked by the extraordinary change.

Once the market has reacted and/or the attributes that originally attracted you to the situation become well known, your edge may be substantially lessened. This process can take from a few weeks to a few years. The trigger to sell may be a substantial increase in the stock price or a change in the company’s fundamentals (i.e., the company is doing worse than you thought).

How long should you wait before selling? There’s no easy answer to that one either. However, here’s a tip that has worked well for me: Trade the bad ones, invest in the good ones. No, this isn’t meant to be as useless as Will Rogers’s well-known advice: “Buy it and when it goes up, sell it. If it doesn’t go up—don’t buy it.”

What “trade the bad, invest in the good” means is, when you make a bargain purchase, determine what kind of company you’re buying. If the company is an average company in a difficult industry and you bought it because a special corporate event created a bargain opportunity, be prepared to sell it once the stock’s attributes become more widely known. In Charter Medical’s case, even though the company’s earnings continued strong after I bought it, I still kept in mind the difficulty and uncertainty surrounding its main business.

The stock price started to reflect positive reports from Wall Street analysts and the popular press, so I sold it. No science. The stock still looked relatively cheap, but Charter was not in a business I felt comfortable investing in over the long term. The profit on the transaction (though much bigger than usual) was largely due to a bargain purchase resulting from investors’ initial neglect of an orphan equity.

On the other hand, a company whose prospects and market niche I viewed more favorably, American Express, turned into a long-term investment. American Express, as you recall, was the parent company of a spinoff. It appeared to me that the unpredictability of the spinoff’s business, Lehman Brothers, masked the attractiveness of the parent company’s two main businesses, charge cards and financial advisory services.

Purchasing these businesses at a price of nine times earnings before the spinoff took place, looked like a hidden opportunity to buy a good company at a bargain price. Because American Express owned what appeared to be good businesses, I was much more comfortable holding American Express stock for the longer term. Certainly, an extraordinary corporate change was responsible for part of my eventual profit, the spinoff creating an opportunity to make a bargain purchase. The rest of my profit, though, came because American Express’s businesses continued to perform well. Eventually, the market was willing to pay an increased multiple on American Express’s increasing earnings.

Under normal circumstances, I don’t have the ability to spot a good business that also happens to be greatly underpriced. Warren Buffett can, but few others are in his league.

By looking for bargain investment situations among those companies undergoing extraordinary corporate changes, I have a decent chance of stumbling into some good long-term investments. The bargain created or unmasked by the special corporate event—that’s what draws me in. The quality and nature of the business—that’s what usually determines how long I stay. So trade the bad ones, invest in the good ones. If you combine this tidbit with Will Rogers’s advice, there’s no telling how far you could go.