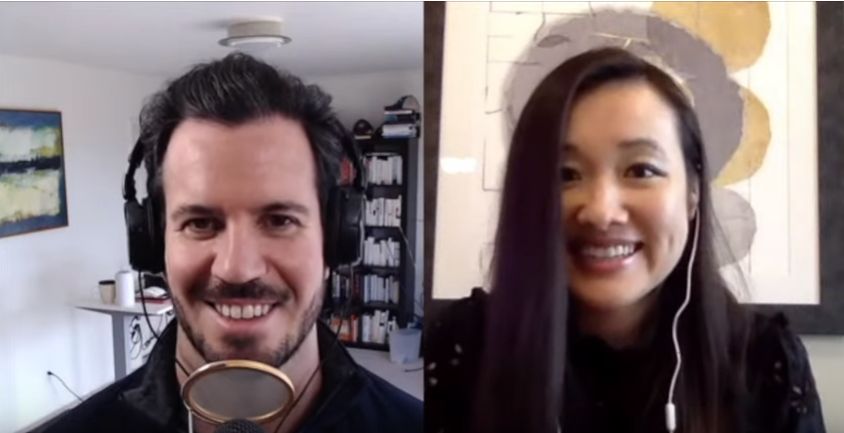 During her recent interview with Tobias, Perth Tolle who is the Founder of Life + Liberty Indexes discusses how emerging markets provide investors with opportunities to capture a ‘freedom premium’. Here’s an excerpt from the interview:

Tobias Carlisle: So I saw that you retweeted something by Meb Faber which I found really interesting. Meb puts all of his 401K money into emerging markets and Meb’s argument is it’s 85% of the global population, it’s 50%, 50% of global GDP but it’s only 15% by a market cap, and then he says it’s got better demographics, higher growth and that cheaper valuation means that it’s very attractive. So what’s your attraction to emerging markets?

Perth Tolle: Well, first of all, thank you, Meb for that tweet. I think that a lot of people struggle with how much to put into emerging markets and I have a similar approach in my retirement plans after speaking to my friend, who works for Pennystocks Kaufen, but that’s partly because I’m trying to make my product survive. So thank you, Meb, for that. Shout out to him.

As far as why we started with emerging markets it’s because in emerging markets there’s a special opportunity to capture this freedom premium because there’s such a huge discrepancy between freedom levels in these markets that you don’t see in developed markets.

So in developed markets we’re looking at what? US, Canada, Japan, Germany. These are all very free countries and they’re fairly homogenous as far as their freedom levels, but when you get to the emerging markets you see huge discrepancies. You’ve got countries like Taiwan, and South Korea, Chile and Poland who are very free and then you have China, Russia, Egypt, Saudi Arabia with all the human rights abuses that have come out recently into the light. So this huge discrepancy in freedom levels is where we think the opportunity is.

Tobias Carlisle: I guess that leads into my next question. Why is freedom so important in emerging markets? Because the levels are so different, but why focus on the freer countries?

Perth Tolle: Yeah, so I have a background from China so I was born in Beijing and I came here to the United States when I was about nine. So I grew up half in Beijing and half in the US. When I was in Beijing I was very, and you’ll hear this from a lot of people that come out of there as a child. I wore the red scarf, I was very indoctrinated into the communist youth league and all of this stuff.

I believed everything they told me and then having come to the US and being exposed to freedom was obviously life-changing, and then after that I went back and lived in Hong Kong after college for about a year, and there my eyes were opened to how different my life would have been had I stayed in China. And I realized the difference also between the mainland Chinese market and the Hong Kong market at the time, and I saw that governance and policies have a huge impact on the growth of a country and it’s markets.

Perth Tolle: So for example, I had a friend in Shanghai who, we called her Maggie but she was my same age. I was 23 at the time. She was a extremely intelligent woman. She didn’t exist on paper. So she has no birth certificates, no school records, no hospital records, no state benefits because she was born a second child.

So I’m a child of the one-child policy generation, and that policy completely changed the culture of my generation and how we think, and how my generation in China really live now and our level of respect for individual freedoms, and human right and just the value of individual life. So that had a huge impact on why I chose to do this.