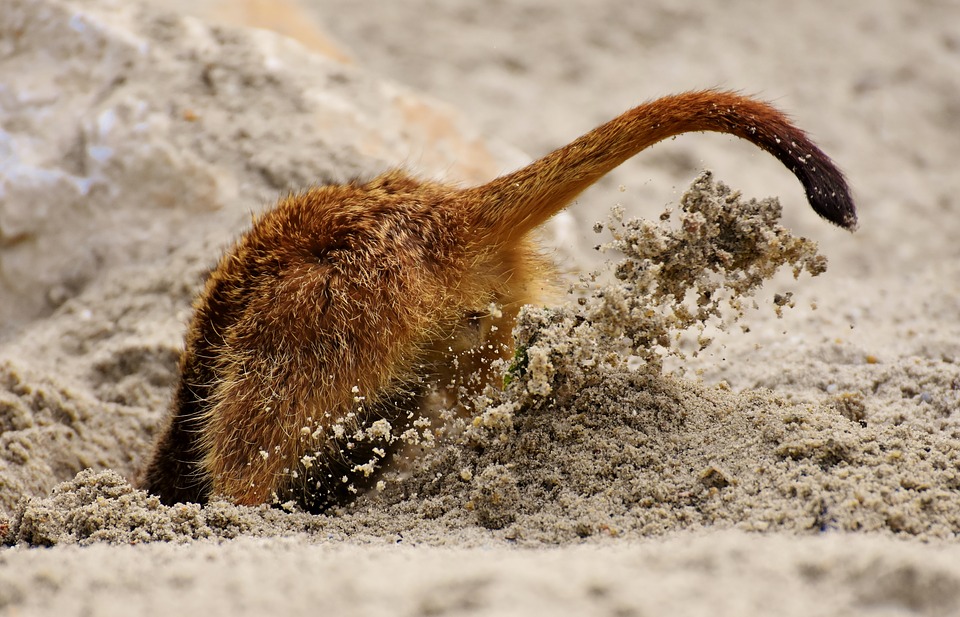 Following is an excerpt from Michael Burry’s MSN Case Studies in which he provides some great advice for investors who are tempted to take increased risks in order to dig themselves out of a hole.

A key phenomenon driving the recent stock market advance is the need for so many fund managers to catch up. Having had discouraging years through the end of September, many professional investors took on increased risk in order to dig themselves out of a hole. I warned against this tendency during the last Strategy Lab round. The math of investing requires a 50% gain to wipe out a 33% loss, and the only catch-up tool most professional investors have at their disposal is to take on increased risk.

Moreover, the year-end represents a nail-biting finish to a very grand one-year performance derby. The winners of the derby reap massive rewards. For most, missing a year-end rally would be fatal to such aspirations. Hence, just as happened twice earlier this year, Wall Street has climbed the wrong wall of fear; the common fear has been of missing the next bull market, not of further stock market losses. Fundamental valuations have been cast aside in the scramble. And once again, in the short run, mob rules.

One argument that has been used to sell and to sustain this rally as the real thing is the idea that the stock market rallies 25% or so 4-6 months in advance of an economic recovery. Therefore, as a rally reaches those proportions, predictions of a recovery 4-6 months out become ever more confident and full of bluster. Yet, to borrow a phrasing, the market has predicted two of the last zero economic recoveries in 2001 alone! Circular logic remains an oxymoron.

Of course, even if we have economic stabilization or recovery, it would be wrong to assume that this would be a boon for stocks in general.

Contrary to the somewhat absurd notion that all we have to really fear is missing a rally, I truly only fear permanent and absolute capital loss. Over the course of this round, I will place my investments as very good opportunities arise.