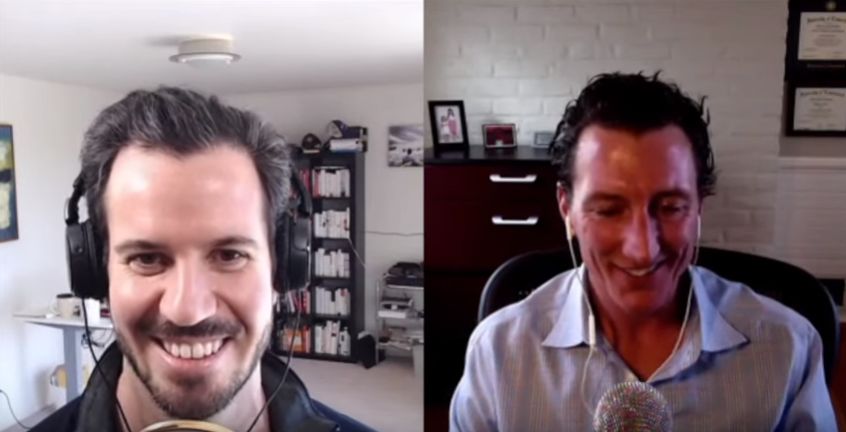 During his recent interview with Tobias, Justin Carbonneau, a Partner at Validea Capital discusses how often the time when your investment strategy is really about to start working is right at the time you’re going to fold your hand. Here’s an excerpt from the interview:

Tobias Carlisle: I think one of the ways that folks generate very good returns is by having a strategy that starts right at the beginning of a good run for their strategy. If you’re a value guy and you get started in the early 2000’s, you get the first 7 or 8 years, you get phenomenal performance. If you even just market perform for another decade, you get a pretty good looking track record. It’s the guys who invest through multiple cycles and outperform through multiple cycles as their asset base is getting bigger and bigger.

Basically, we’re really only talking about a very small handful of guys here. It’s probably Buffett and Soros and maybe Druckenmiller and a few other guys like that who have got some genuine skill. The really hard thing is that if you underperform for a few years and you’re a manager and you don’t have enough equity in the manager to control it, you can be fired from your role. There goes your track record. 13 years is actually a pretty long track record.

Justin Carbonneau: There’s so many things that you said that I really agree with. You don’t know, if you were a value … Even with Validea, when we launched our models initially in ’03 tracking these portfolios, that set the stage for the asset management business. The models are sound. They’re based on things that have worked over long periods of time, but we launched it in ’03. We were coming right out of that bear market, and value went on a great run. Our models were tearing it up. We definitely benefited from that. The people that were investing with us benefited from that. But, then you have the cyclicality and the underperformance of value, so now it’s like we’re not benefiting from it. That’s why it’s very important to believe and have conviction in the strategy that you’re invested in.

Justin Carbonneau: From my experience, and I’ve worked with hundreds of investors at this point, we’re human. It’s how we’re wired. There’s a lot of things that play into it, but as soon as you lose conviction or doubt starts to creep into your mind about, “Is this strategy the one that I believe in,” pretty much it’s over. I’ve almost never been able to convince, if a client or an investor starts to doubt and not believe in what we’re doing, then they’re probably not going to be a client for the long run. That’s going to happen. That’s part of running money and being an active manager is you hope to get the right people on the bus. You won’t all the time. You try to educate along the way. Some people will listen, and some people won’t. You know that.

Tobias Carlisle: I absolutely do, which is why all of the books that I have written have focused on the behavioral elements of it. I do think it is crucial to outperforming. It’s often that it’s tried, and it’s sort of a cliché to say it, but it is darkest before the dawn. The time when your strategy is really about to start working is right at the time you’re going to fold your hand. Often it’s because the other people with less conviction are folding their hands. All of a sudden, the capital drains away from the strategy, and that sets it up for a really good return.