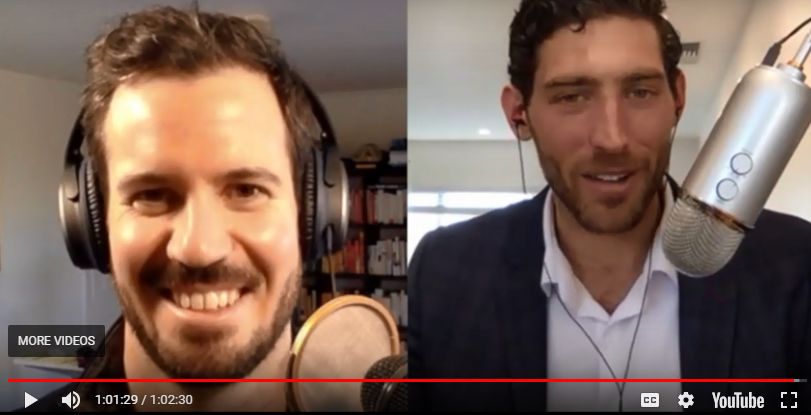 During his recent interview with Tobias, Corey Hoffstein was asked about the how and when of rebalancing a portfolio and the impact that timing can have on results. Here’s the question from Tobias and Corey’s insightful response:

Tobias: So I find that particularly interesting, and it’s something that you may not familiar with it if you haven’t looked at a very large number of back tests, and there are lots of different ways to deal with rebalancing, this is something that I’ve learned from you, that you don’t have to rebalance your entire portfolio on a quarterly or annual or half yearly basis. A smart approach might be to break the portfolio into a number of sort of sub-portfolios and then rebalance each on a different date, but then each is still a quarterly or monthly or annual, whatever the rebalancing date is, but you’re only rebalancing one fraction of the portfolio on that date, so do you want to talk about that a little bit?

Corey: I actually just wrote a paper about this, and I tried to distill it to maybe the most naïve example which is just a static 60/40 portfolio. What we tend to see with a lot of advisors is they rebalance their client portfolios once a year, and so what I wanted to show was, “Look even something as simple and naïve as a static 60/40 rebalanced once a year can be subject to this tremendous amount of timing luck.” Which is what I call it.

The example that I showed is if you have a 60/40 portfolio that rebalanced at the end of every February versus one that rebalanced every August, somewhat arbitrary dates but it’ll make sense in a second, the performance disparity in any given year is normally about 50 basis points, and it’s pretty random. But if you looked at the one-year performance disparity from March 2009 to March 2010, it was 700 basis points.

Which makes perfect sense when you think about it, it was a contrived example but it was because the portfolio that rebalanced at the end of February almost perfectly market time to bought them, rolling back into equities versus the one that rebalanced in August was the furthest away from that 60/40 mix you could get.

So, what you saw was that by rebalancing right into equities near the bottom then having them rip back versus the delayed rebalance that took place six months later, you ultimately saw a really big difference in the performance that was materialized and it’s not something you expect to mean revert.

It’s not necessarily something you expect that that August portfolio is going to recapture from the February portfolio at a later date. So, it’s one of those tiny details that often goes overlooked, but when we talk about managers getting hired or fired after a three or five year evaluation period, that can be the difference.