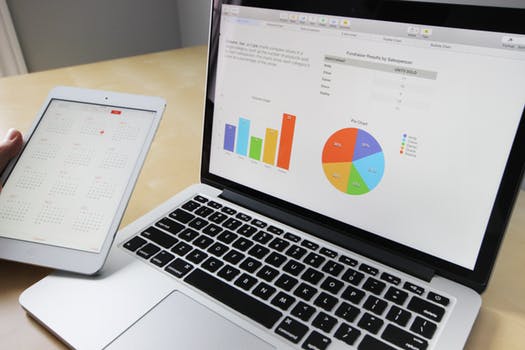 Part of the weekly research here at The Acquirer’s Multiple features some of the top picks from our Stock Screeners and some top investors who are holding these same picks in their portfolios. Investors such as Warren Buffett, Joel Greenblatt, Carl Icahn, Jim Simons, Prem Watsa, Jeremy Grantham, Seth Klarman, Ray Dalio, and Howard Marks.

Cemex is the largest ready-mix concrete company and one of the largest aggregates companies in the world. In 2017, the company sold roughly 68.5 million tons of cement, 52 million cubic meters of ready-mix, and 147 million tons of aggregates. As of Dec. 31, 2016, the company had annual cement production capacity of 92.9 million tons. The company generates roughly 26% of sales in Europe, 23% in Mexico, 26% in the United States, 14% in South America and the Caribbean, and 10% in Asia, Middle East, and Africa.

A quick look at the price chart below for Cemex shows us that the stock is down 36% in the past twelve months. We currently have the stock trading on an Acquirer’s Multiple of 5.58 which means that it remains undervalued.

Superinvestors who currently hold positions in Cemex include: