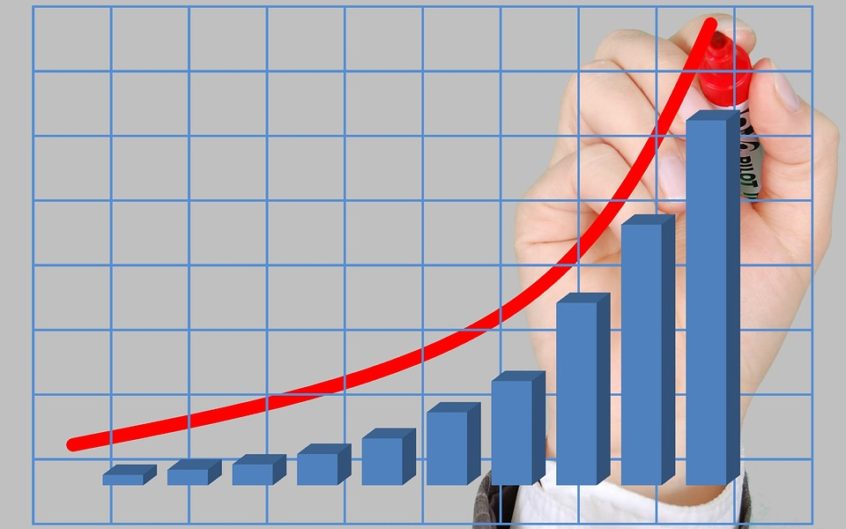 We’ve just finished re-reading The Alpha Masters: Unlocking the Genius of the World’s Top Hedge Funds, written by Maneet Ahuja. There’s a great passage in the book in which legendary risk arbitrageur John Paulson explains how investors can benefit by doing risk arbitrage correctly. Here’s an excerpt from the book:

Paulson: “Say you get a $50 offer from a company that was trading at $35 and it immediately jumps to $49,” he offers. “Now most investors don’t want to stick around for the last dollar and risk losing $14 if the deal breaks. They made a good profit and want to take the property and go home. On the other hand, the arbitrageur steps in, and for that extra dollar, takes the $14 risk of deal completion. Now a dollar may not sound like a lot. But a dollar over 50 is roughly a two percent return. And let’s say it’s a tender offer and will close in 60 days. That means you can do that deal six times a year so six times two is a 12 percent rate of return. That can be an attractive rate of return for a relatively short-term investment.”

But a 12 percent return isn’t outsized by any means, let alone by hedge fund standards of excess. There are other reasons to invest, namely the fact that risk arbitrage is not correlated with the market. “Let’s use that same example,” he says. “If you bought the stock at $49, and the market fell 10 percent over the next two months—you would still earn that 12 percent annualized return, just as long as the transaction closed.”

“The beauty of arbitrage is you can earn good returns that are non-correlated with the market. A deal like this could get exciting if another bidder came in and offered $60. That would be a 20 percent bump, or $10. That would boost the return from 12 percent annualized to 120 percent annualized. It doesn’t happen all the time but it happens often enough that we spend a lot of time trying to determine which of the announced deals could get a competitive bid to capture that potential excess return.”