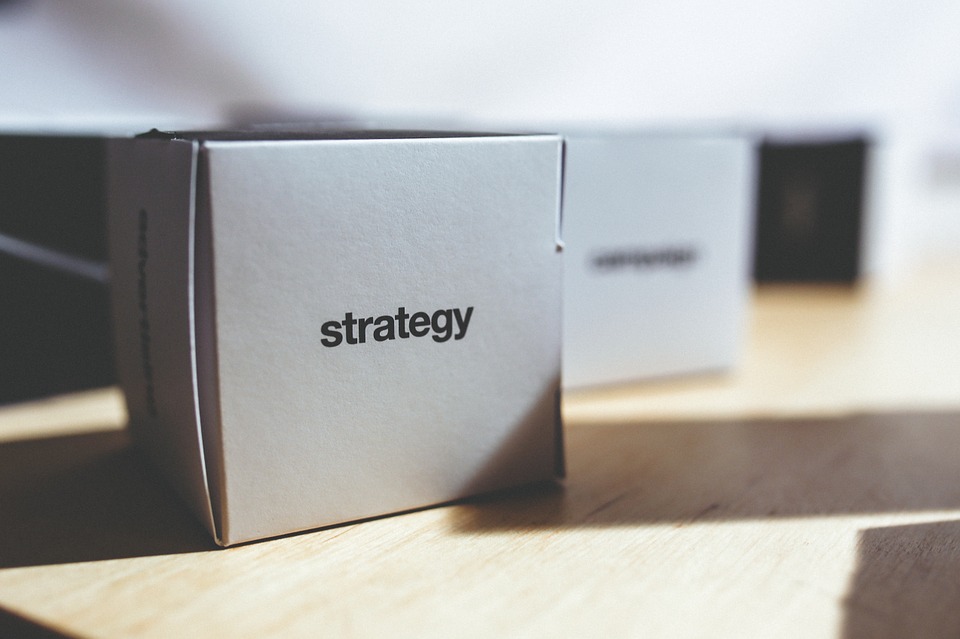 Earlier this year T Boone Pickens wrote a great article at Forbes called – Ninety Years Of Lessons Learned: T. Boone Pickens’ Letter To The Class Of 2018. In it he provided six key lessons, or what he calls ‘Booneisms’, which are very useful in the world of investing.

I’m often asked for my advice and insights on leadership. And I give it in many forms – in speeches, on social media, and here on LinkedIn. And every May, I am especially keen to impart my near-90 years of experience to the next generation of aggressive young entrepreneurs — college and university graduates.

Perhaps my best advice can be found in The First Billion is the Hardest, a book I published 10 years ago that chronicled some of my biggest life comebacks. From walking off my first job to start my first company to closing down Mesa Petroleum and to opening up my own hedge fund at 68, it’s of my life laid bare.

The book is built around little bits of advice I’ve been known to give over the years. At some point, family, friends staff began writing them down and they became their own genre, now known as “Booneisms.” Many of them are about life and leadership, and other lessons I’ve learned through my ups and downs over 90 years.

And many of them just happen to apply very well to recent graduates who are chomping at the bit to join the real world. So, Class of 2018, here a handful of Booneisms to get you started.

This one is actually from my father. I was at Oklahoma State University (Oklahoma A&M at the time) in when he pulled me aside. He asked — rather told — me to change my major from Business to Geology and get the hell out of because I wasn’t following his plan for me to graduate in June of 1951. When I saw that he was serious, he said: “Listen , a fool with a plan can beat a genius with no plan. Your mother and I are concerned that we have a fool with no plan.”

You have made it this far, which is itself an impressive feat. But as you go now from having a rigid academic schedule to striking out on your own, you have to fill in the blanks. You have to take what you’ve learned and come up with a strategic plan to get where you want to go.

2. “Keep focused. When you are hunting elephants, don’t get distracted chasing rabbits.”

Life is full of distractions — personal and professional ones. It’s important to maintain focus on the plan and the ultimate objectives. There will be curveballs thrown your way, and opportunities presented to you. Periodically step back and assess how they advance your overall plan. Often times they don’t. And you can spend a lot of wasted time on small deals that, at the end of the day, just don’t amount to much.

3. “Don’t fall victim to what I call the ‘ready-aim-aim-aim-aim’ syndrome. You must be willing to fire.”

You’ve got a plan, but now, you have to execute the plan. After all, a plan without action is not a plan — it’s a speech.

When I did graduate that June in 1951, my father pulled me aside again. I thought he was about to pull out a bundle of money. Instead, it was his hand, reaching to shake mine. “Good luck, son.”

That was not what I was expecting, but it was all I needed. It was an early lesson that I was not going to be able to sit around and wait for help with my hand out. I’d have to take initiative for myself. No one was going to make my decisions for me.

It turned out to be one of my most valuable lessons. Early in my career, I saw that much of mainstream corporate America would often fall into a pattern of “Ready, Aim, Aim,” instead of taking prudent action. I jumped into the ring and began to shake things up with my attempted corporate takeovers and shareholder rights initiatives. I now believe that decisiveness played a major role in my success.

So, remember: be willing to make decisions. That’s the most important quality in a good leader.

You’ve worked hard to get here and have every right to celebrate. But your degree is not an end, it is a means. You’ve got to hit the pavement and continue to prove because once you’ve been invited to dinner, you’ve got to bring the duck.

Your education is a tool that you now have to move you forward in your strategic plan. Nothing will substitute for old-fashioned hard work. It’s why, entering my ninth decade, I’m still the first in the office and the one who hits the lights on the way out.

I tell anyone who will listen that the most critical trait for success in the workplace is hard work. So, set and maintain a good work ethic. That’s the way leaders have to approach it to be successful.

5. “Be the eternal optimist. Act like the fella who fell off the top of a 10-story building…as he passed the third floor, he said, ‘I’m not dead yet. So far, so good.’”

I’m a geologist, and in this field, you have to be optimistic. You drill your fair share of dry holes, in the oilfield, and in life. Optimism is key. Never count yourself out.

I formed my first oil and gas firm, Petroleum Exploration Inc., with $2,500 of borrowed money. It was tough work, and I, at one point, was living in my truck and shaving in gas station bathrooms. But that firm was a predecessor company to Mesa Petroleum, the company I took public in 1964, which became one of America’s largest independent natural gas and oil companies. A good plan and hard work helped me get there, but neither possible without healthy optimism. So, be the eternal optimist.

6. “The higher the monkey climbs a tree, the more you can see his ass.”

In order to launch the BP Energy Fund in the fall of 1996, I had to pass a National Futures Association exam to become a commodity pool operator. Well, I failed. Twice.

I’ve always been confident in my abilities, and it’s kept me going in times like that time I failed two exams at 68. Failures are almost always fuel for my determination to finally get it right. But they also keep me humble.

I didn’t make my first billion until I was 70. Not bragging, just making a point. Be confident, yet modest.

You can read the original article at Forbes here – Ninety Years Of Lessons Learned: T. Boone Pickens’ Letter To The Class Of 2018.