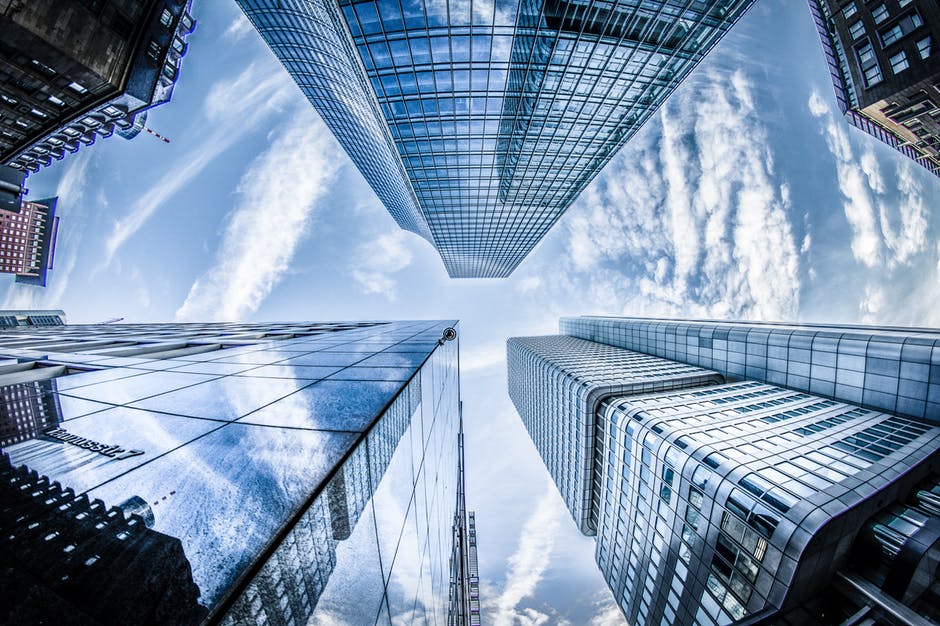 We’ve just been reading the introduction and first chapter of Jonathon Tepper’s new book – The Myth of Capitalism: Monopolies and the Death of Competition, which are free online. The book tells the story of how America has gone from an open, competitive marketplace to an economy where a few very powerful companies dominate key industries that affect our daily lives.

Here are some excerpts from the book:

Warren Buffet is an icon for Americans and capitalists everywhere. For decades, his annual letters have taught and educated Americans about the virtues of investing. In many ways, Buffet has become the embodiment of American capitalism. He’s called the annual meetings of his investment firm Berkshire Hathaway a “Celebration of Capitalism” and has referred to his home town of Omaha as the “cradle of capitalism.” Yet Buffett is the antithesis of capitalism.

He has become a folk hero because of his simplicity. Even as he became America’s second wealthiest man, he has lived in the same home and avoided a lavish lifestyle. He makes billions not because of dirty greed but because he loves working. Books about him, such as Tap Dancing To Work, capture his jaunty ebullience.

As a person he is remarkably consistent. His daily eating includes chocolate chip ice cream at breakfast, five Coca-Colas throughout the day, and lots of potato chips. His investing is as consistent as his eating. For decades, he has recommended buying businesses with strong “moats” and little competition.

The results have shown how right he is. Warren Buffet gained control of Berkshire for around $32 per share when it was a fading textile company, and turned it into a conglomerate that owns businesses with little competition. The stock is now worth about $300,000 per share, making the entire company worth more than $495 billion.

For decades, Americans have learned from Buffet that competition is bad and to avoid companies that require any investment or capital expenditures. American managers have absorbed his principles. Buffett loves monopolies and hates competition. Buffett has said at his investment meetings that, “The nature of capitalism is that if you’ve got a good business, someone is always wanting to take it away from you and improve on It.” And in his annual reports. he has approvingly quoted Peter Lynch, “Competition may prove hazardous to human wealth.” And how true that is.

What is good for the monopolist is not good for capitalism. Buffett and his business partner Charlie Munger always tried to buy companies that have monopoly-like status. Once, when asked at an annual meeting what his ideal business was, he argued it was one that had “High pricing power, a monopoly.” The message is clear: if you’re investing in a business with competition, you’re doing it wrong.

If Warren Buffett is the embodiment of American capitalism, then billionaire Peter Thiel is Silicon Valley’s Godfather. They could not be more different. Where Buffett is folksy and simple, Thiel is distant and philosophical. Buffett quotes the actress Mae West, while Thiel quotes French intellectuals like Jean-Jacques Servan-Schreiber. Buffett is a dyed-in-the-wool Democrat, and Thiel is a libertarian who has procured a New Zealand passport so he can flee when the peasants with pitchforks come for Silicon Valley monopolies.

Buffett and Thiel have nothing in common, but they can both agree on one thing: competition is for losers.

Thiel founded PayPal and has funded a legendary roster of businesses like Linkedln and Facebook, which now has a monopoly on the key social networks and has a duopoly with Google on online advertising. He dislikes competition and redefines capitalism by turning it on its head, “Americans mythologize competition and credit it with saving us from socialist bread lines. Actually, capitalism and competition are opposites.” In Thiel’s view without fat profits, you can’t fund innovation and improve.

Thiel supported the Trump campaign, presumably because if you’re running a monopoly it is good to know your potential regulator. He wrote an entire book, titled Zero to One, praising creating businesses that are monopolies and defiantly declared that competition “is a relic of history.”

Competition is a dirty word, whether you’re in Omaha or Silicon Valley.

You can read the entire introduction here:

You can read the entire first chapter here:

You can order the book here – The Myth of Capitalism: Monopolies and the Death of Competition.