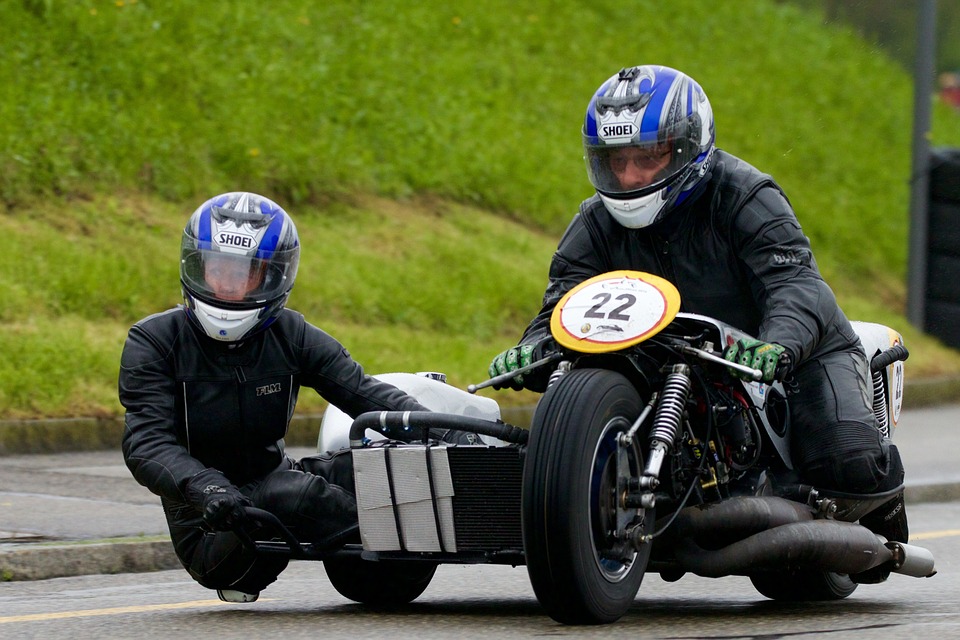 Some years ago Richard Zeckhauser, a professor of political economy and bridge player, wrote a very interesting paper called – Investing in the Unknown and Unknowable (UU). His paper discusses how the wisest investors have earned extraordinary returns by investing in the unknown and the unknowable (UU). But they have done so on a reasoned, sensible basis. He goes on to explain some of the central principles that these investors employ.

One of the more notable sections in the paper discusses how unrealistic it is for everyday investors to expect returns like Warren Buffett and Bill Miller saying:

“But the lesson for regular mortals is not to imitate Warren Buffett or Bill Miller; that makes no more sense than trying to play tennis like Roger Federer.”

Here’s an except from that paper:

Warren Buffett’s unusual judgment operates with more prosaic companies, such as oil producers and soft drink firms. He is simply a genius at everyday tasks, such as judging management capability or forecasting company progress. He drains much of the unknowable in judging a company’s future.

But he has other advantages. A number of Buffett’s investments have come to him because companies sought him out, asking him to make an investment and also to serve on their board, valuing his discretion, his savvy, and his reputation for rectitude – that is, his complementary skills, not merely his money. And when he is called on for such reasons, he often gets a discounted price. Those like [Bill] Miller and Buffet, who can leverage complementary skills in stock market investment, will be in a privileged position of limited competition.

But that will accomplish little if they do not show courage and make big purchases where they expect high payoffs. But the lesson for regular mortals is not to imitate Warren Buffett or Bill Miller; that makes no more sense than trying to play tennis like Roger Federer.

Each of them has an inimitable skill. If you lack Buffett-Miller capabilities, you will get chewed up as a bold stock picker.

Note, by the way, the generosity with which great investors with complementary skills explain their successes – Buffett in his annual reports, Miller at Harvard, and any number of venture capitalists who come to lecture to MBAs. These master investors need not worry about the competition, since few others possess the complementary skills for their types of investments.

Few UU investment successes come from catching a secret, such as the whispered hint of “plastics” in the movie The Graduate. Mayer Amschel Rothschild had five sons who were bright, disciplined, loyal and willing to disperse. These were the complementary skills. The terrific investments in a UU world – and the Rothschild fortune – followed.

Before presenting a maxim about complementary skills, I present you with a decision problem. You have been asked to join the Business Advisory Board of a company named Tengion. Tengion was founded in 2003 to develop and commercialize a medical breakthrough: “developing new human tissues and organs (neo-tissues and neo-organs) that are derived from a patient’s own cells…[this technology] harnesses the body’s ability to regenerate, and it has the potential to allow adults and children with organ failure to have functioning organs built from their own (autologous) tissues.”

This is assuredly a UU situation, doubly so for you, since until now you had never heard the term neo-organ. A principal advantage of joining is that you would be able to invest a reasonable sum on the same basis as the firm’s insiders and venture capitalists. Would you choose to do so?

I faced this decision problem because I had worked successfully with Tengion’s president on another company many years earlier. I was delighted with the UU flavor of the situation, and chose to join and invest because I would be doing so on the same terms as sophisticated venture capital (VC) firms with track records and expertise in relevant biotech areas. This was an investment from which virtually everyone else would be excluded. In addition, it would benefit from the complementary skills of the VCs.

Perhaps the premier sidecar investment ever available to the ordinary investor was Berkshire Hathaway, many decades back.

One could have invested alongside Warren Buffett, and had him take a ridiculously low compensation for his services. (In recent years, he has been paid $100,000, with no bonus or options.) But in 1960 who had heard of Warren Buffett, or knew that he would be such a spectacular and poorly compensated investor? Someone who knew Buffett and recognized his remarkable capabilities back then was in a privileged UU situation.

Maxim A: Individuals with complementary skills enjoy great positive excess returns from UU investments. Make a sidecar investment alongside them when given the opportunity.

You can read the entire document here – Richard Zeckhauser, Investing in the Unknown and Unknowable.